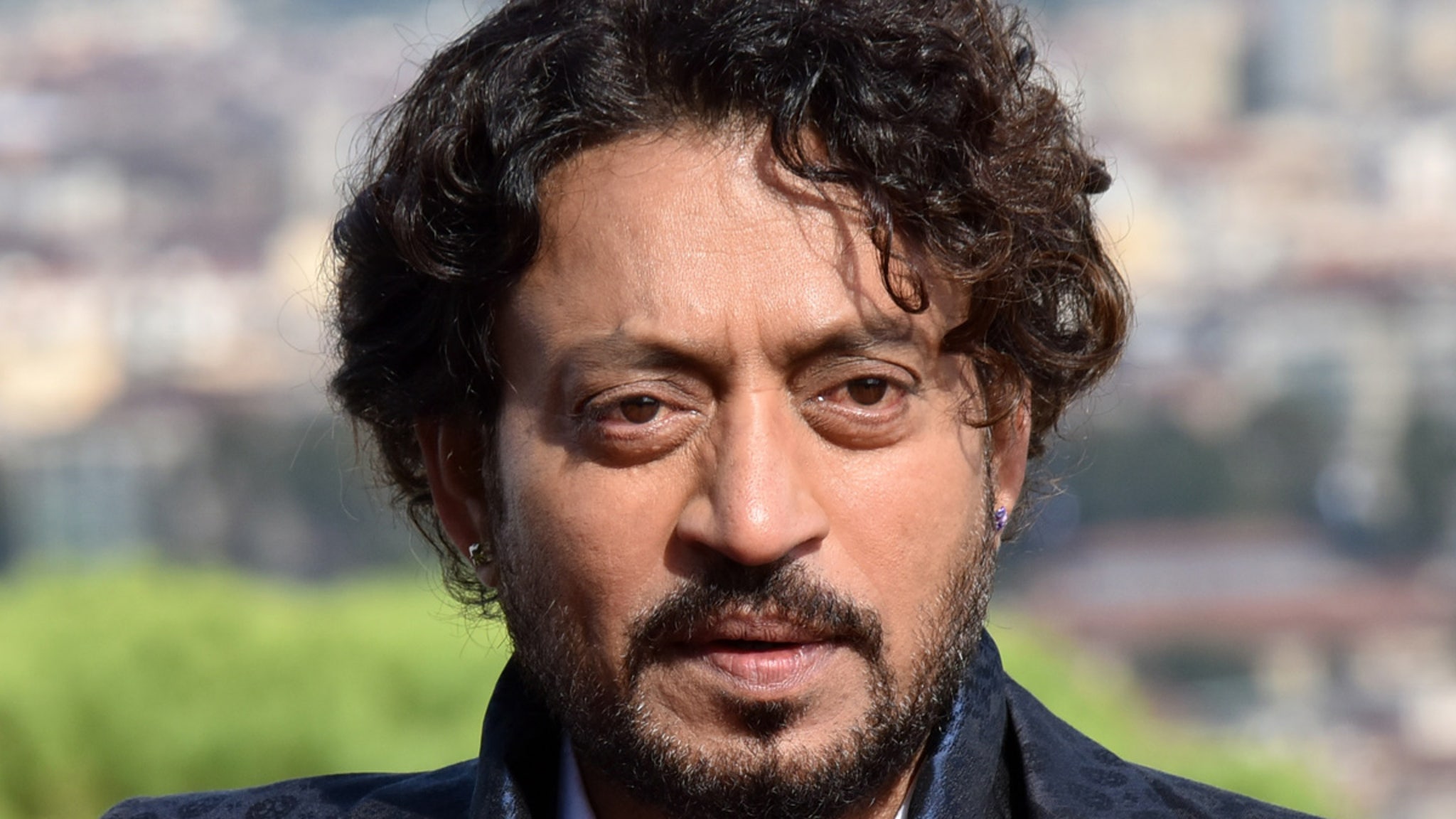 Irrfan Khan — Bollywood icon and star of films like “Slumdog Millionaire” and “Life of Pi” — has died after battling cancer.

The Indian actor died Wednesday in a Mumbai hospital after being admitted to the ICU for a colon infection earlier this week.

His rep says … “Irrfan was a strong soul, someone who fought till the very end and always inspired everyone who came close to him.”

Khan revealed in March 2018 that he had been diagnosed with a rare neuroendocrine tumor, an abnormal growth that begins in the body’s specialized neuroendocrine cells. We’re told he’d been getting chemotherapy in London and traveling back and forth to India in recent months.

Khan is one of India’s most famous and beloved actors, and has more than 150 Bollywood and Hollywood credits to his name.

He attended the National School of Drama in New Delhi and started his acting career soon after, playing mainly supporting roles for more than a decade. He had his big break in early 2000s, though … racking up awards for his starring role in the 2003 film, “Haasil.”

Irrfan went on to star in other award-winning films such as “Like In A….Metro” before busting onto the international scene in 2008 when he appeared in the Oscar hit, “Slumdog Millionaire.”

He then landed a starring role in the acclaimed “Life of Pi,” and would go on to appear in movies like “The Amazing Spider-Man,” “Jurassic World” and “Inferno.”

Sadly, the actor’s mother also died last week, but he was unable to attend her funeral due to the coronavirus pandemic lockdowns.

The charisma you brought to everything you did was pure magic. Your talent forged the way for so many in so many avenues.. You inspired so many of us. #IrrfanKhan you will truly be missed. Condolences to the family. pic.twitter.com/vjhd5aoFhc

Priyanka Chopra is one of many Bollywood stars to post a tribute to Khan.

Irrfan is survived by his wife and 2 children.