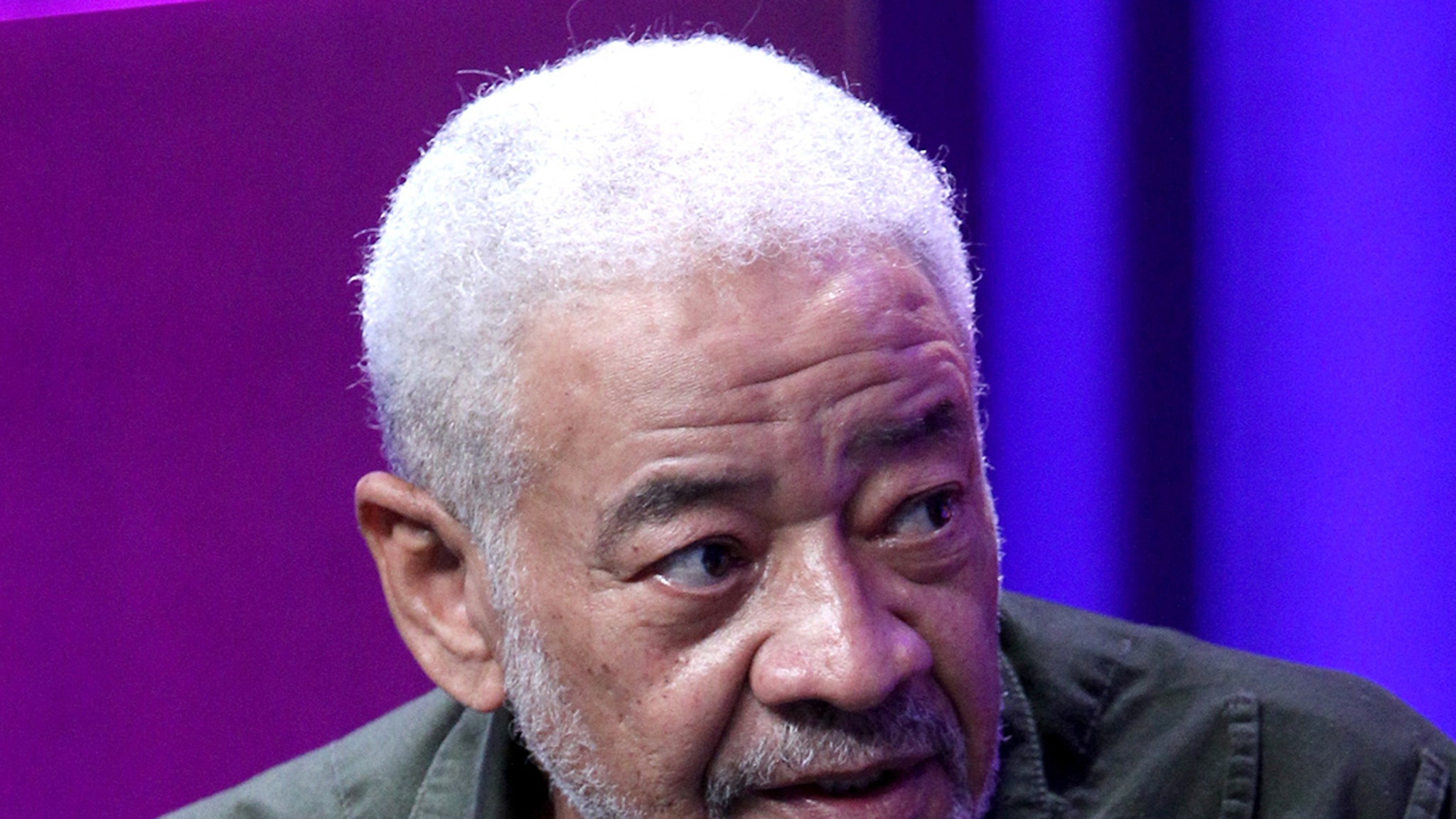 Bill Withers died after suffering a cardiopulmonary arrest, which was complicated by COPD and arrhythmia … according to his death certificate.

According to the doc, obtained by TMZ, the iconic soul singer’s immediate cause of death is a cardiopulmonary arrest. The underlying causes are listed as chronic obstructive pulmonary disease and bradyarrhythmia.

Withers died on March 30 at 10:44 AM at Providence Tarzana Regional Medical Center. The doc also notes he had 49 years in the entertainment biz, and says he was laid to rest at the Forest Lawn Memorial Park in L.A.

As we reported, at the time of his death, Bill’s family described him as … “A solitary man with a heart driven to connect to the world at large, with his poetry and music, he spoke honestly to people and connected them to each other.”

Well, that he absolutely did … with a string of hits including “Lean On Me,” “Lovely Day” and “Ain’t No Sunshine.”

Bill’s death came just as people were leaning on the 3-time Grammy Award winner’s music … finding inspiration in quarantine. In particular, there have been spontaneous neighborhood sing-alongs of “Lean On Me” lifting spirits. 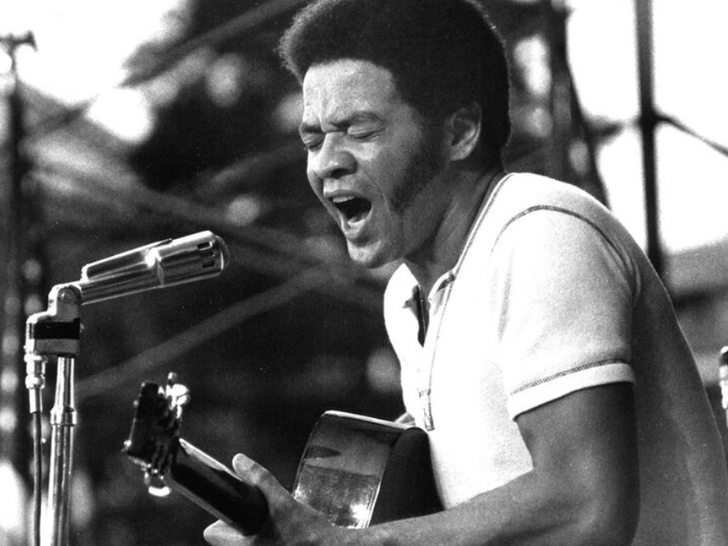