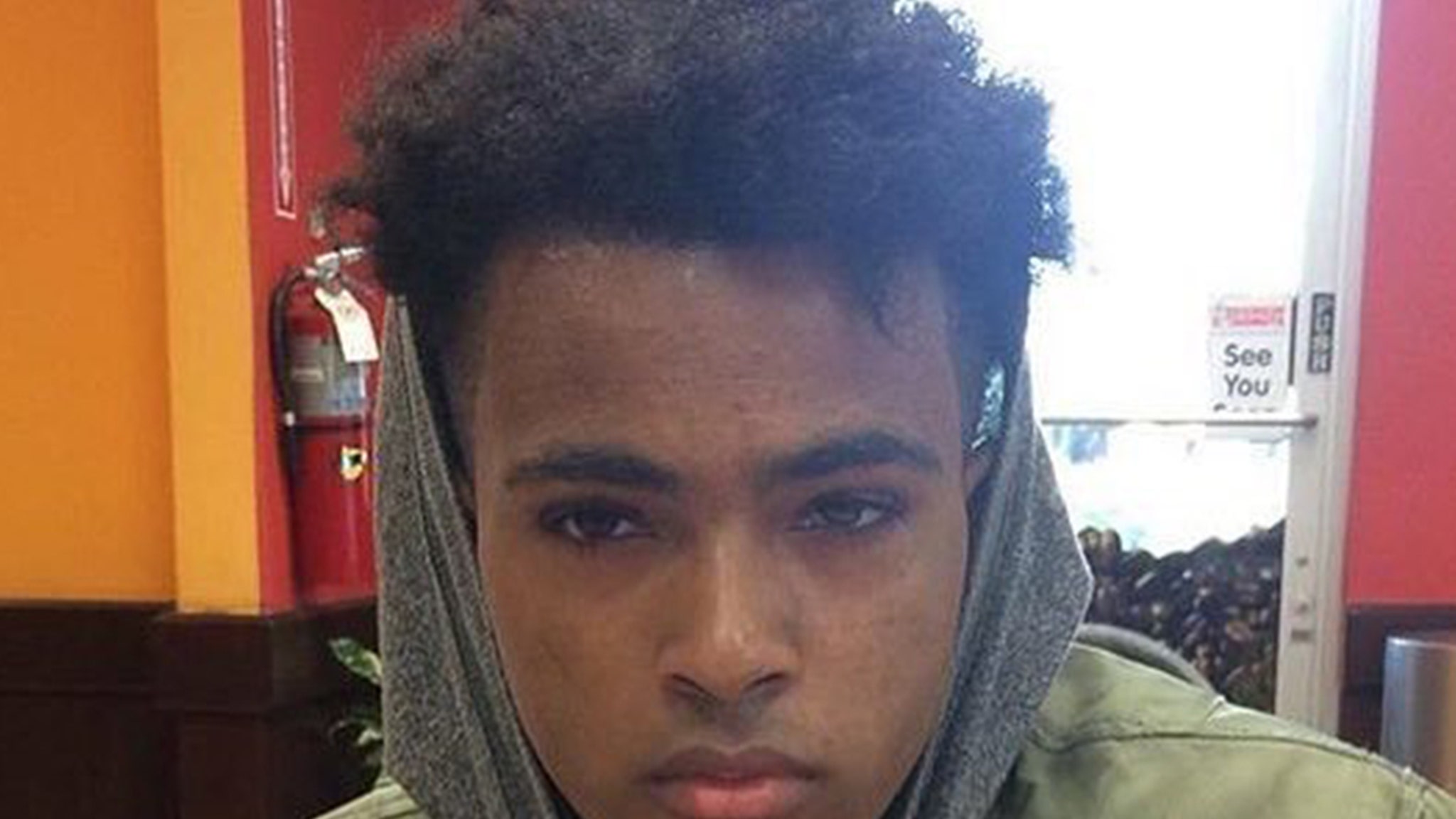 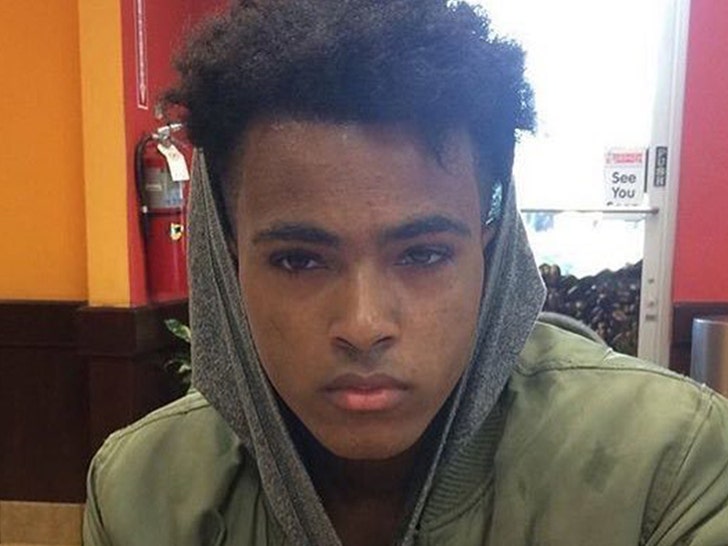 One of XXXTentacion‘s murder suspects fears he’ll die from coronavirus while he’s behind bars … and now he’s begging a judge to let him out on bond.

Dedrick D. Williams — the first of 4 suspects arrested and indicted for the rapper’s murder — has written a letter to Judge Michael A. Usan claiming he’s afraid of contracting COVID-19 because his immune system is very weak. 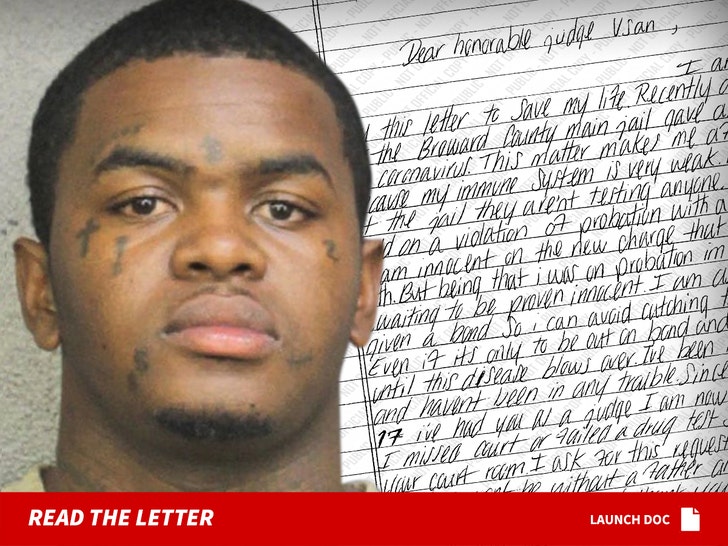 According to docs, obtained by TMZ, Williams gets right to the point in his letter, writing, “I am sending you this letter to save my life.” He claims a deputy at the Broward County main jail infected an inmate with the deadly virus and says he’s afraid because he claims nobody’s being tested at the jail.

Williams says he’s being held behind bars because he violated probation but swears he’s innocent of his involvement in the rapper’s murder. He’s asking the judge to allow him to bond out at least until the pandemic blows over.

As we first reported … Derrick — along with Michael Boatwright, Trayvon Newsome and Robert Allen — were indicted by a grand jury for first-degree murder. All 4 men were also charged with armed robbery with a firearm. 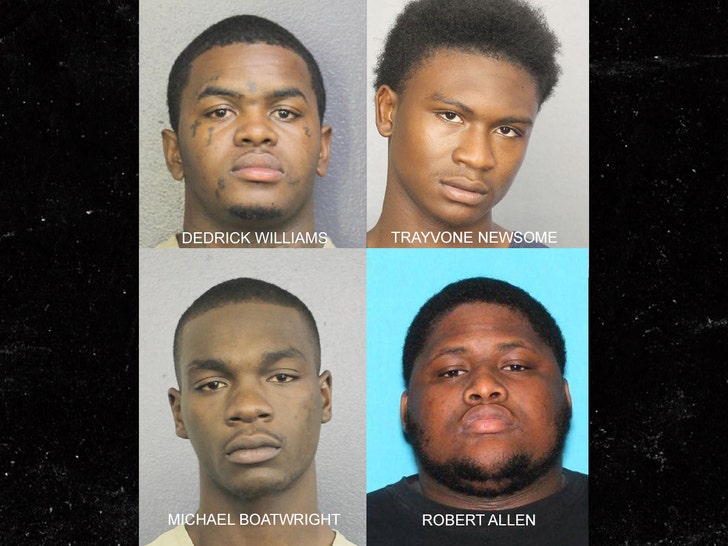 Williams says he’s been behind bars for 21 months now and claims he’s stayed out of trouble while in jail. And, get this … Williams is hoping his history with the judge will sway him to take his side. He writes to the judge, “Since the age of 17 I’ve had you as a judge. I am now 24. Never have I missed court or failed a drug test since being in your courtroom.”

He also tried tugging at the heartstrings …. telling the judge he doesn’t want his children to be without a father. But, don’t forget … Williams has a long rap sheet. As we reported … he has at least 11 felonies under his belt, according to arrest records.

Williams ended his letter telling the judge, “I hope that you and your family are safe as well.” The judge has not yet made a ruling.

TMZ broke the story … XXXTentacion was gunned down in June 2018 as he was leaving a motorcycle dealership in South Florida. He was 20.