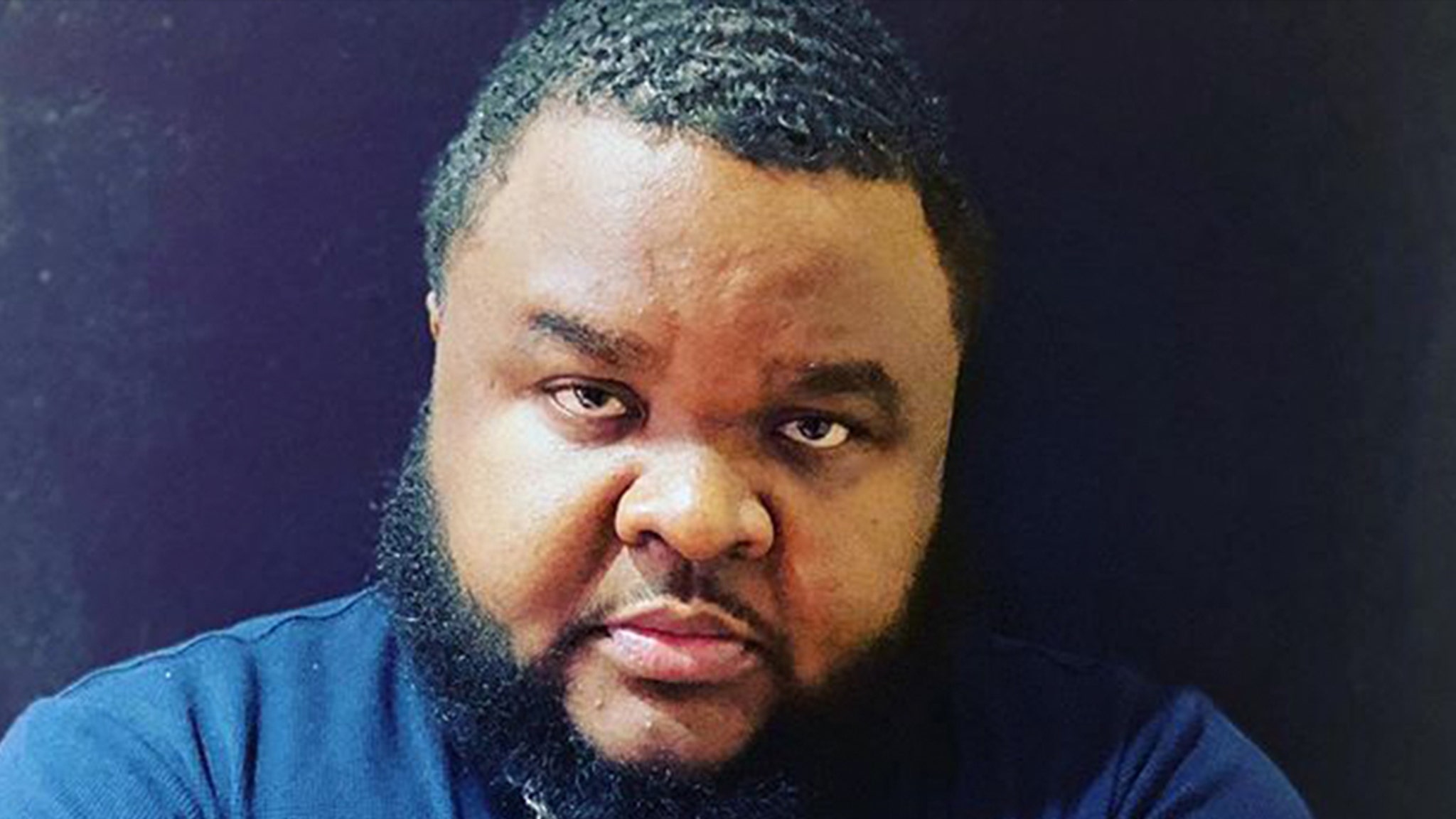 Rapper Fred the Godson has died from coronavirus complications … according to people very close to him.

The Bronx MC — popular for tracks like “Toast To That” with Jadakiss and “Doves Fly” featuring Pusha T — died a couple weeks after announcing he had contracted COVID -19.

Fred revealed his diagnosis on April 6 when he posted a photo from the hospital while wearing an oxygen mask to help him breathe. He asked his fans for prayers and support.

Days later, his wife told local media outlets that doctors were weening the rapper off his ventilator. It seemed like a good sign, but she also said he would have an uphill battle to recover and be released.

It’s unclear if he was ever released from the hospital.

DJ Clark Kent remembered his friend’s skills, saying … “His wordplay was INCREDIBLE. He was easily one of the most dangerous MC’s around. Lately he was battling this horrible virus. Today he lost the fight • Rest In Power To One Of My Favorite MC’s.”