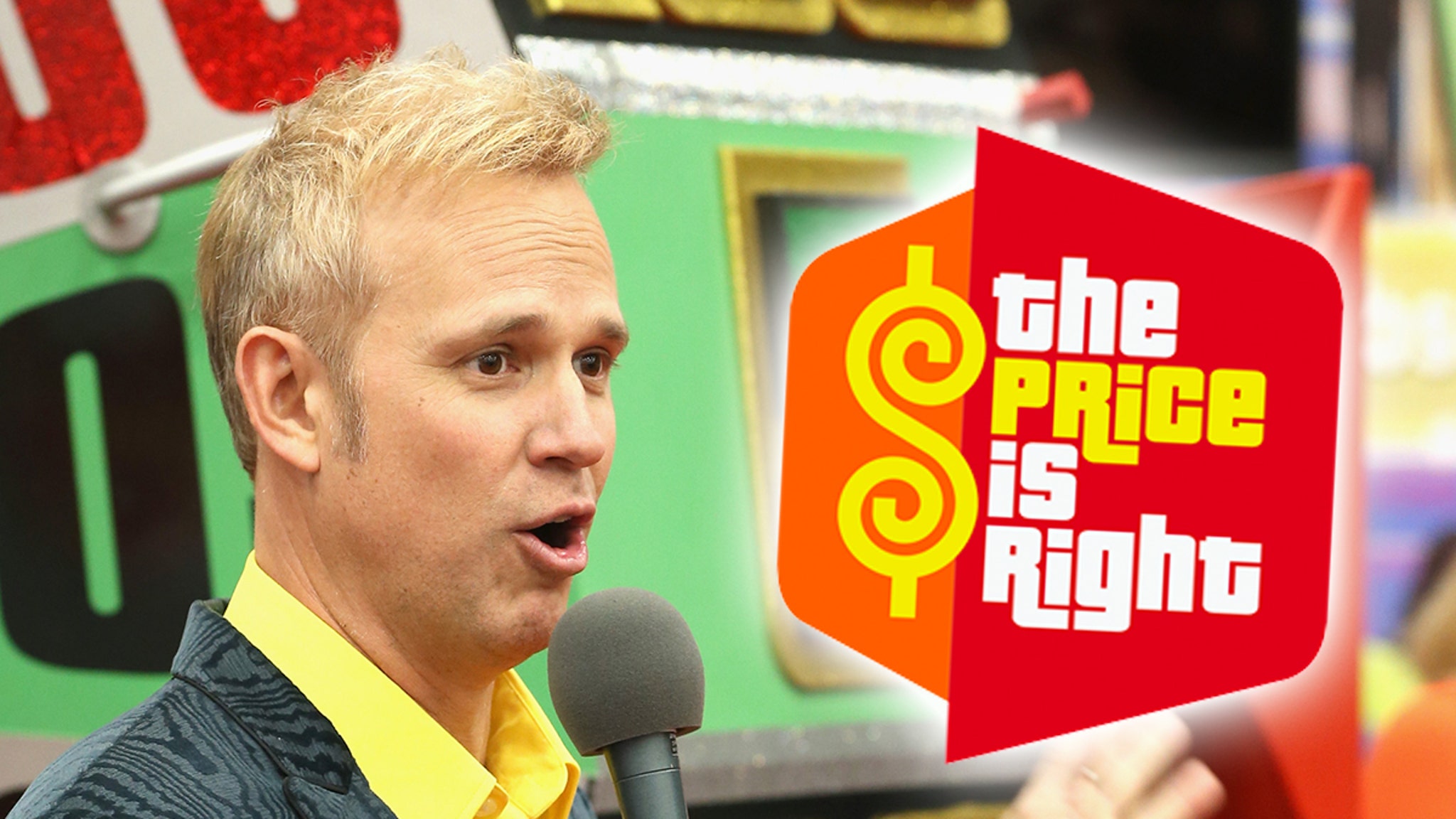 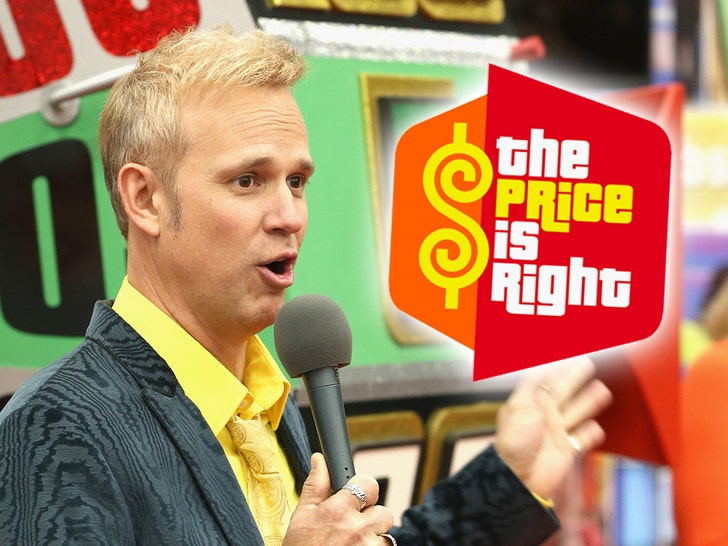 George Gray, the longtime announcer for “The Price is Right” is in the hospital after suffering not one, not 2 but 3 massive heart attacks … TMZ has learned.

We’re told George woke up Monday morning at 7 AM with chest pains. At first, he thought it was indigestion, but his condition quickly deteriorated and his wife called 911 and he was rushed to the hospital by ambulance.

We’re told he suffered the first massive heart attack in the ambulance on the way to the hospital. Doctors took George into surgery, where they put a stent in one of his arteries, but it failed. Doctors then put a second stent in, and it also failed.

George suffered a second major heart attack while taking a walk in the hospital. Doctors then took him back into surgery where they were going to place a third stent in his artery, but while he was on the operating table he suffered a third, massive heart attack.

Surgeons then performed a quadruple bypass. He was taken back to ICU where he was listed in critical condition.

Things are looking up. George’s rep tells TMZ he’s currently in stable condition and is talking.

As for what George is saying … it’s a cautionary tale. The 53-year-old says he’s in the best shape of his life, and his cholesterol is super low. George says it’s all genetic.

And, get this … George says if it weren’t for coronavirus he’d be dead … that’s because he and his wife were supposed to celebrate their anniversary this money by taking a trip to the beaches of Thailand. He says if he had the heart attack there he’d almost certainly be a goner.