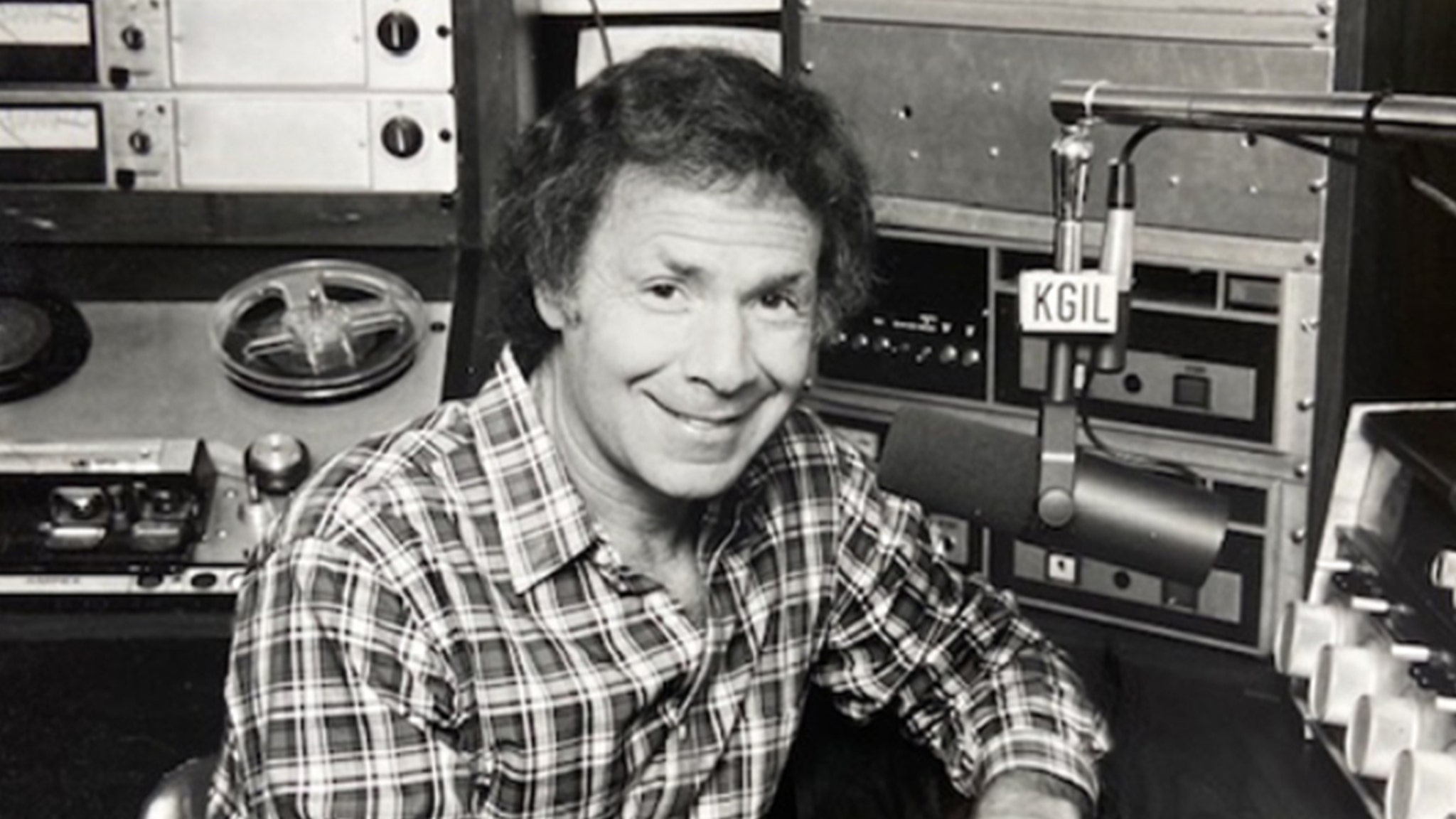 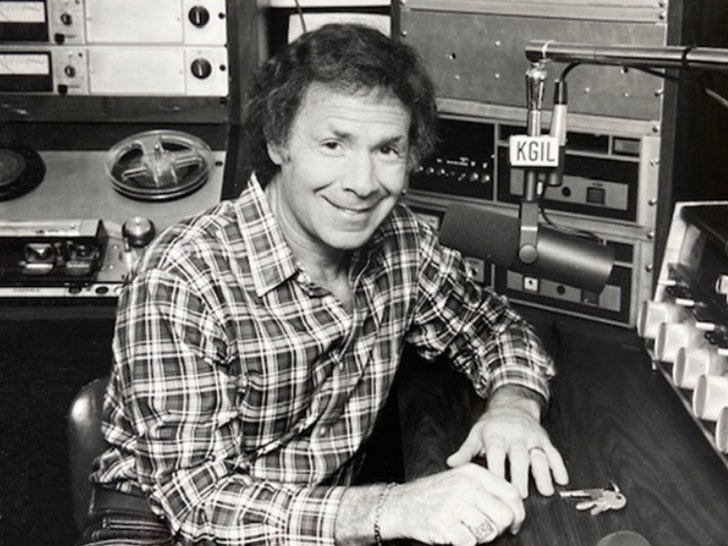 Jerry Bishop — famous for being the announcer on “Judge Judy” — is dead.

Jerry died Tuesday of heart disease, according to the show, and Judge Judy says she’s gonna miss him.

Judy remembered her longtime announcer in a statement, saying … “Jerry Bishop has been the voice of our program for 24 years. Everybody loved him. He had a golden heart and generous spirit. I adored him and will miss him.”

Jerry served as the announcer for “Judge Judy” since its first season way back in 1994, and his career spanned thousands of episodes.

Bishop was also a veteran of Los Angeles radio and his voice was beloved and recognized on the morning drive for three decades from the 1960s through the 70s. Jerry interviewed tons of celebs on radio, including Frank Sinatra, Steve McQueen and Natalie Wood.

Jerry also lent his famous voice to commercials and did some voiceover work, including 15 years as the voice of Disney Channel.