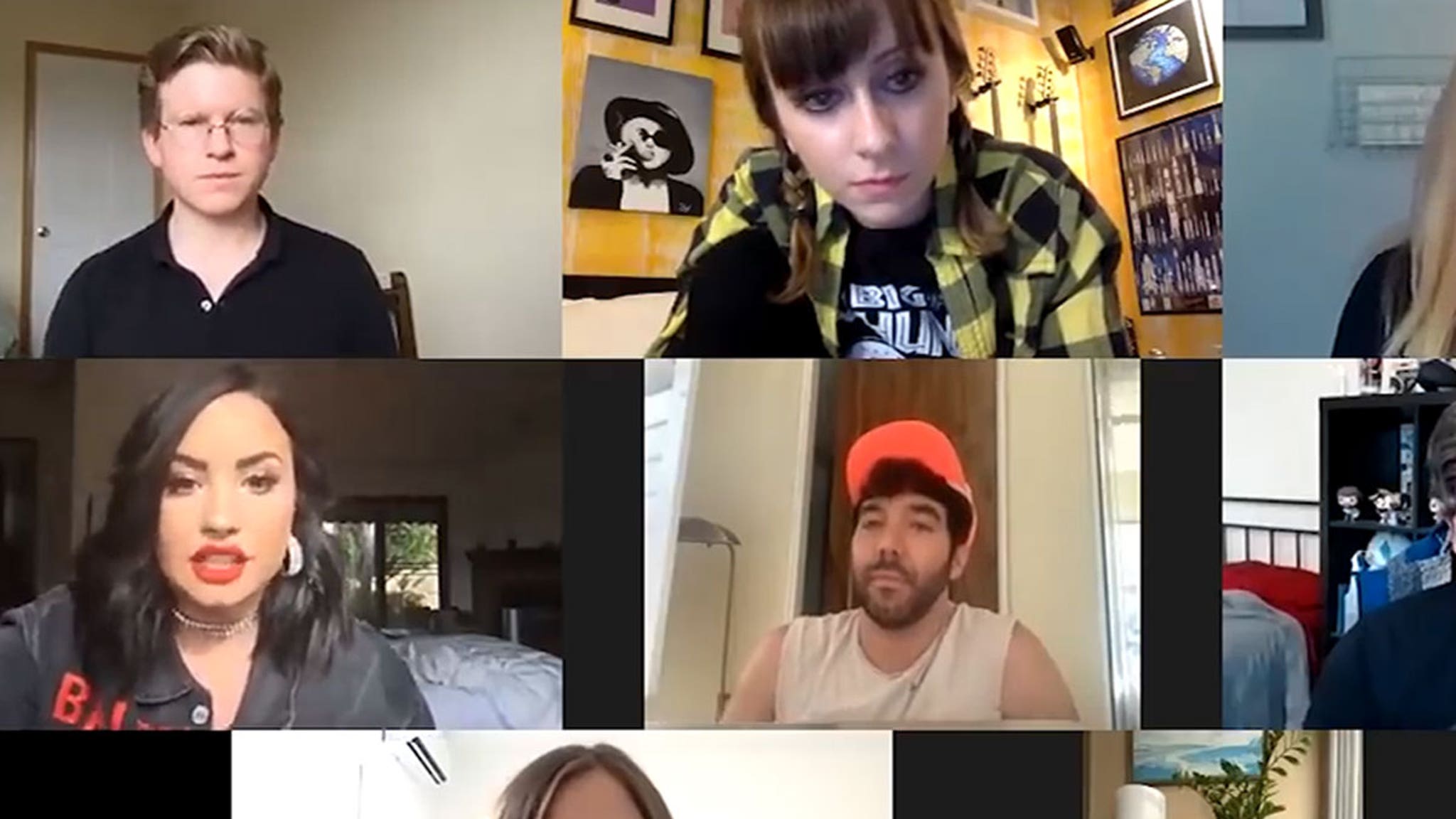 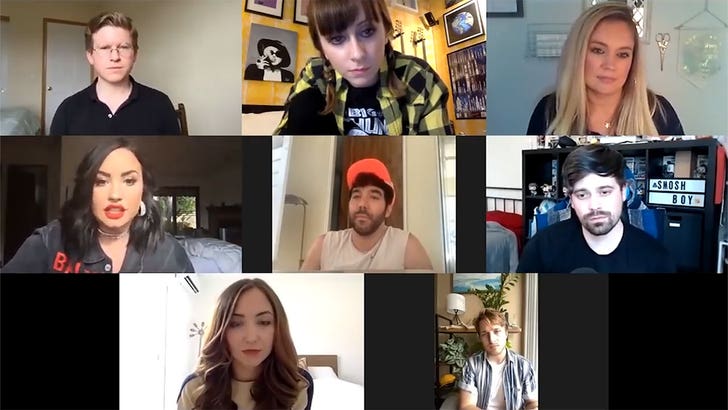 Demi Lovato opened up in a big way with her former castmates from the Disney show, “Sonny With a Chance” … describing how a fellow castmate was her inspiration for going to rehab and how her eating disorder made it impossibly cold on the set.

She reminisced about how Tiffany gave her the strength to enter rehab for the first time, saying, “When I went away to treatment for the first time, you were my biggest inspiration coming out of it because you dealt with all of those pressures of being a woman on TV.”

Demi went on to say … “I looked at that as, ‘I wish I had that so bad.’ Yes, I probably was happier in my head with whatever I looked like at the time. But, I’m so much happier now with the mentality that you have. I look back now and I’m like, man, it’s a shame that we wasted any energy on what we wore on set.”

She went on to talk about how she was miserable on the set, in part because she was sleep-deprived and overworked.

And then, she talked priorities… “I’m realizing that as I’ve gotten older because when I was young, when you start off in the industry as a 7-year-old, 8-year-old, you kind of value your self-worth with your success,” she explained. “I have moments all the time where I’m like, Do I want to continue this? Or do I want to pull a Tiffany and move to Texas, have a family and have a farm.”

And, there’s this … Demi fessed up as to why her dressing room was a sweltering 98 degrees … “I had an eating disorder and I was underweight and freezing!”

And, while ‘Sonny’ is near and dear to Lovato’s heart, it’s not something that she would want to revisit.

Before leaving the chat, Demi dropped some sage words of advice for those who are following in the former child actress’s footsteps … “I would just say, speak up for your needs, always tell the people around you … “If you’re tired, tell them you’re tired. If you’re sick, be honest about being sick and not feeling good. Just speak up for yourself.”