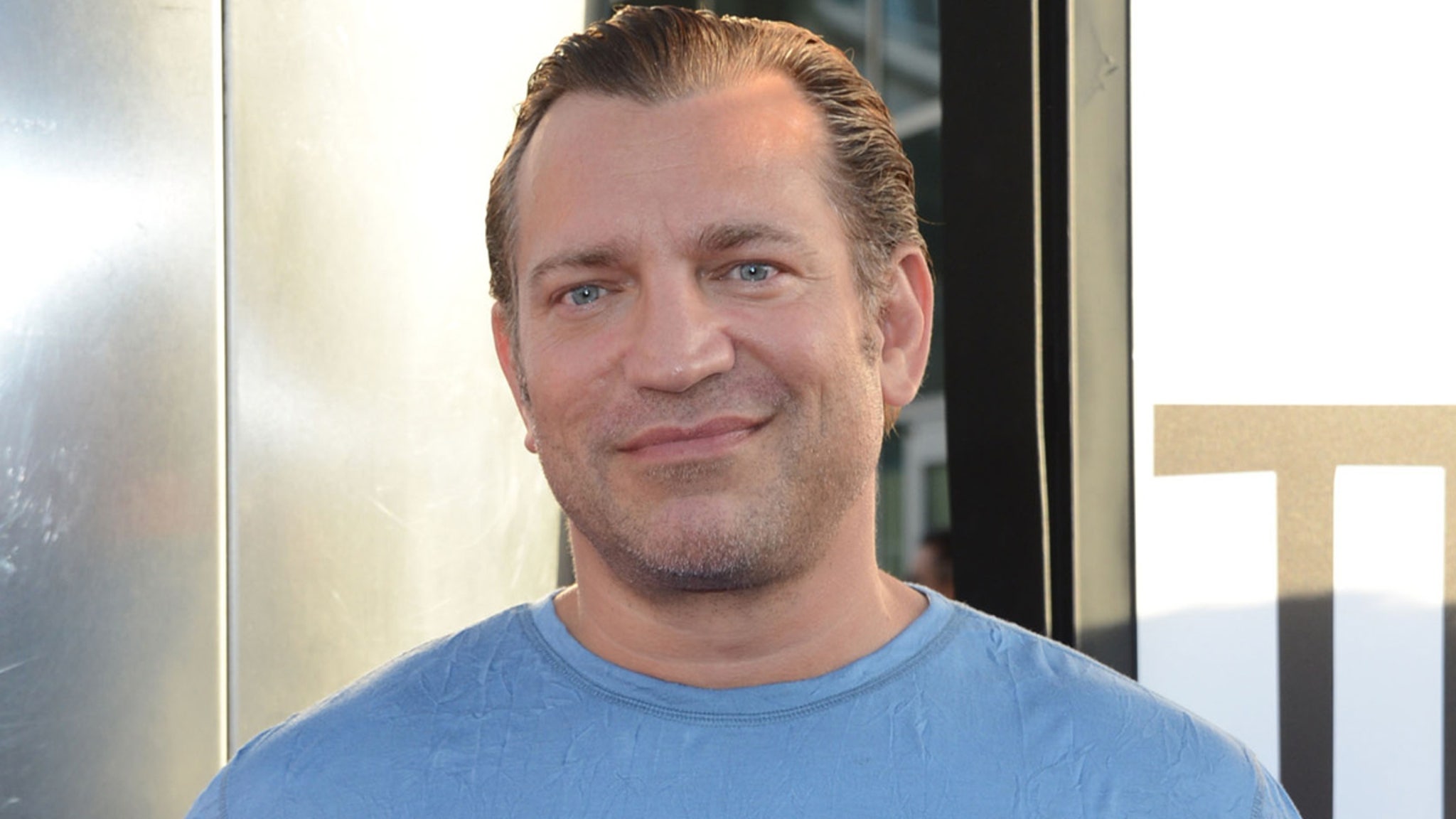 Dimitri Diatchenko — famous for his role in “Chernobyl Diaries” is dead … TMZ has learned.

Dimitri was found dead Wednesday at his home in Daytona Beach, FL … the actor’s brother tells TMZ. We’re told Dimitri’s death was not related to the novel coronavirus, and there are no signs of foul play.

Dimitri’s family says they had not heard from him in a few days, so they called police Wednesday for a wellness check, and that’s when his body was discovered. The fam believes Dimitri died late Monday night or early Tuesday morning.

Our law enforcement sources tell us the coroner’s office has Dimitri’s body. We’re told the cause of death is pending the medical examiner’s investigation.

Dimitri’s family is blindsided by his passing, because they say he was healthy and in good shape.

Dimitri is best known for playing Uri in “Chernobyl Diaries,” and his other acting credits include roles in “Get Smart” and “Indiana Jones and the Kingdom of the Crystal Skull.”