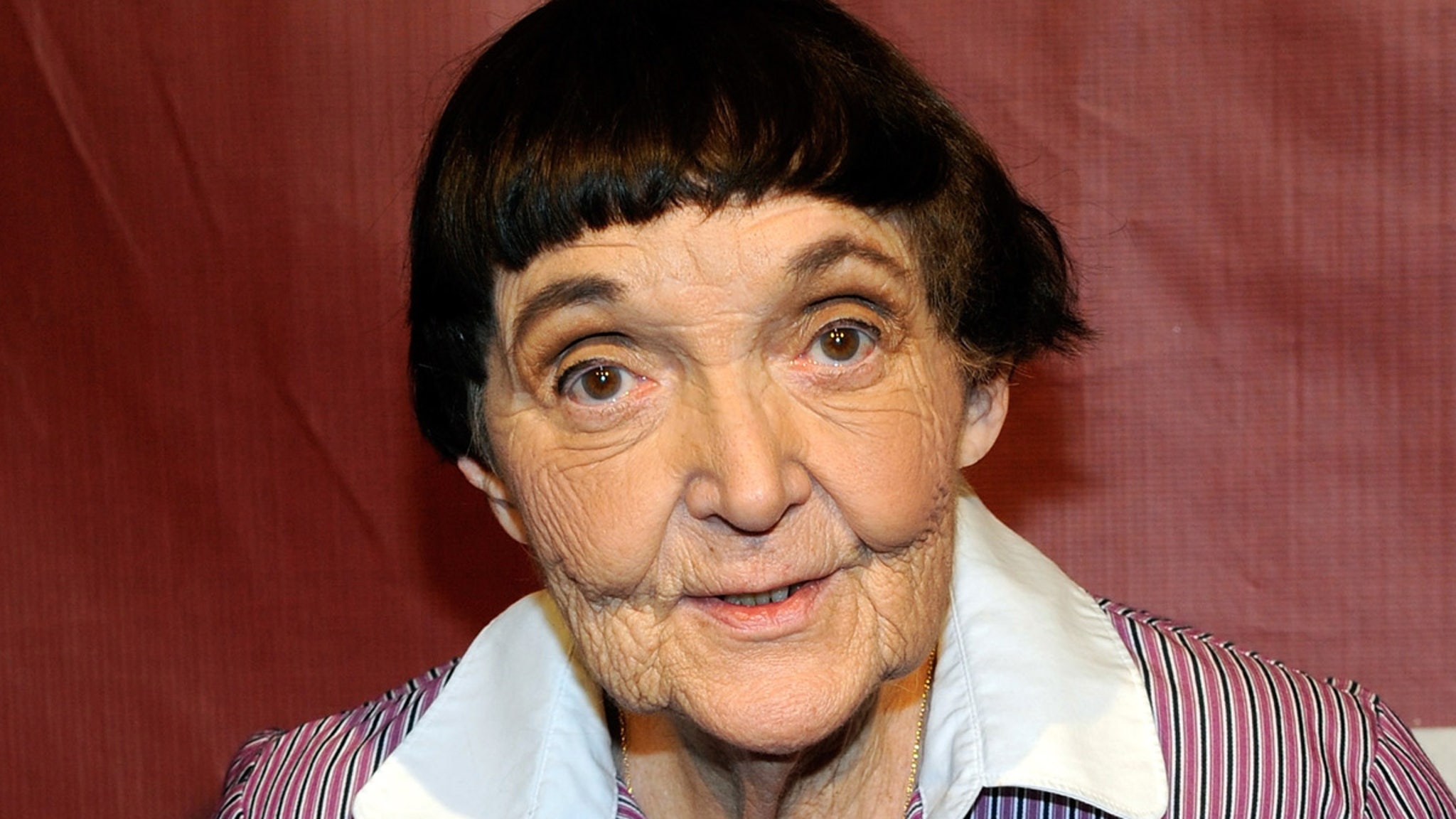 Comedian Grandma Lee — who cracked the top ten on Season 4 of “America’s Got Talent” — has died … according to her family.

Lee’s son, Kelly, tells TMZ … she died Friday afternoon at her assisted living facility in Jacksonville, FL, but it was not related to the coronavirus.

Kelly says his stand-up comic mom was doing shows up until November, but after a gig in Tampa, she fell in her hotel room and broke her hip. Sadly, he says she never fully recovered.

According to Grandma’s family … she passed with her 2 sons holding her hands after spending the past few days reading texts from friends and Facebook posts. They say there will be a service celebrating her life once COVID-19 conditiions allow for it.

Her family adds … “Heaven just got a whole lot funnier.”

Grandma Lee gained popularity in 2009 when she competed on ‘AGT’ and made it to the finale before being eliminated.

She said at the time that her material is based on truth, adding … “I go up there and wing it … but I had to clean it up for the show.”