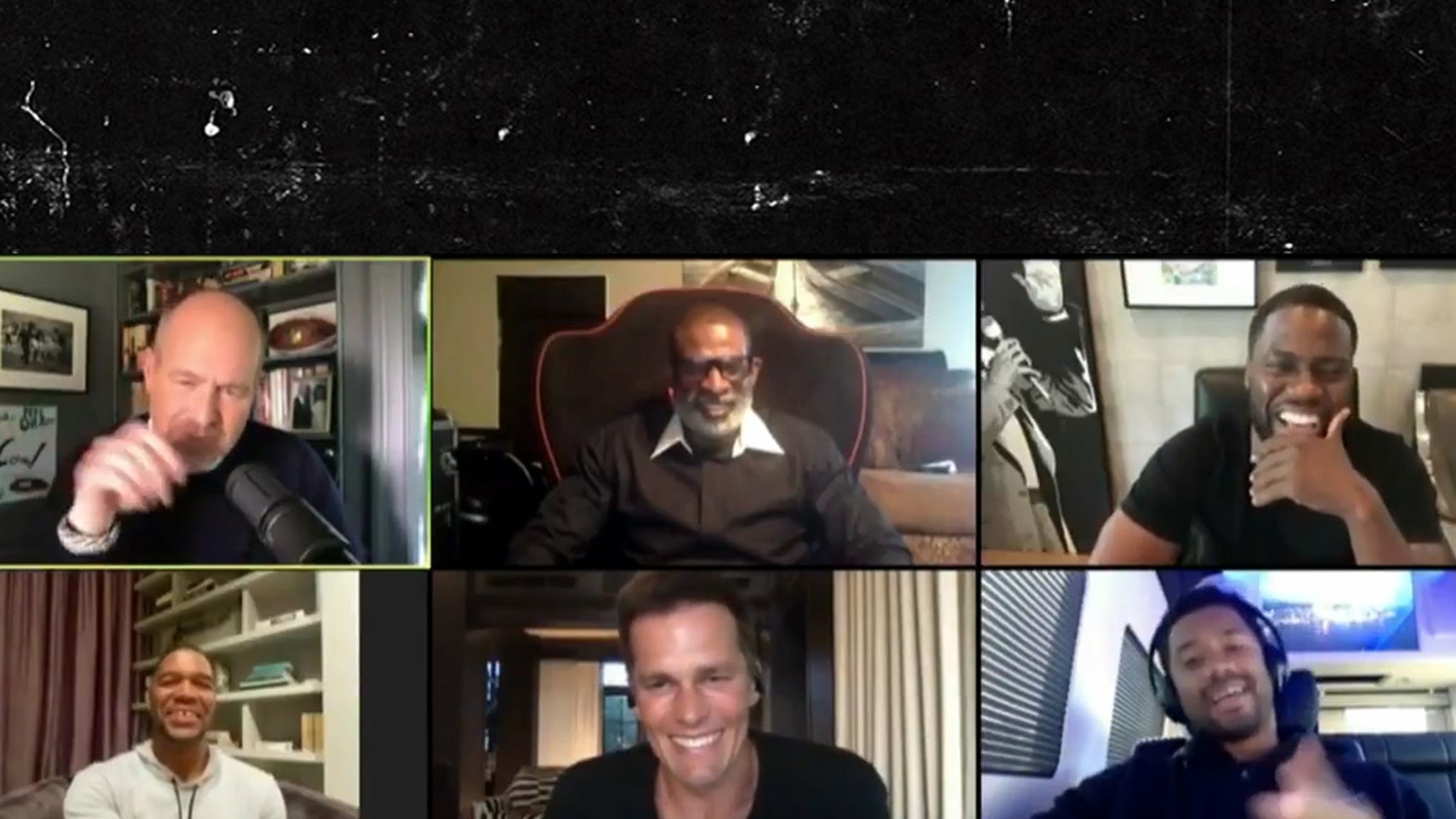 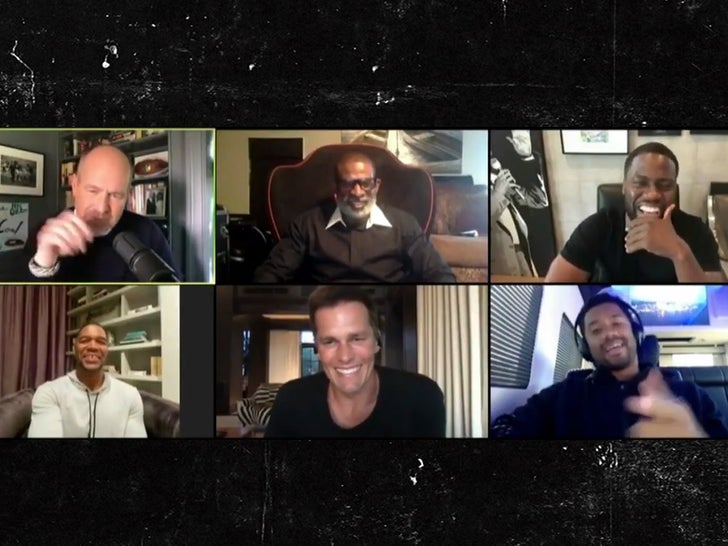 The NFL’s Draft-A-Thon was more like The Roast of Tom Brady on Thursday … with the Tampa Bay QB getting all the jokes about his recent goof-up.

We broke the story … TB12 accidentally entered the wrong house recently when trying to visit his coach, Byron Leftwich. The shocked homeowner could barely believe his eyes when he realized it was Tom Frickin’ Brady.

Brady’s buddies won’t let him live the hilarious mistake down during the league’s COVID-19 charity event … ’cause the NFL Network’s Rich Eisen made sure to hit him with a friendly jab about it after Brady tried to rip Russell Wilson for being in his car during the event.

The NFL deserves plenty of credit, the first round of the draft went smoothly without glitches but I just wish they didn’t have the Draft-A-Thon at the same time because it was actually more entertaining than the draft. pic.twitter.com/8DJ7dqapgu