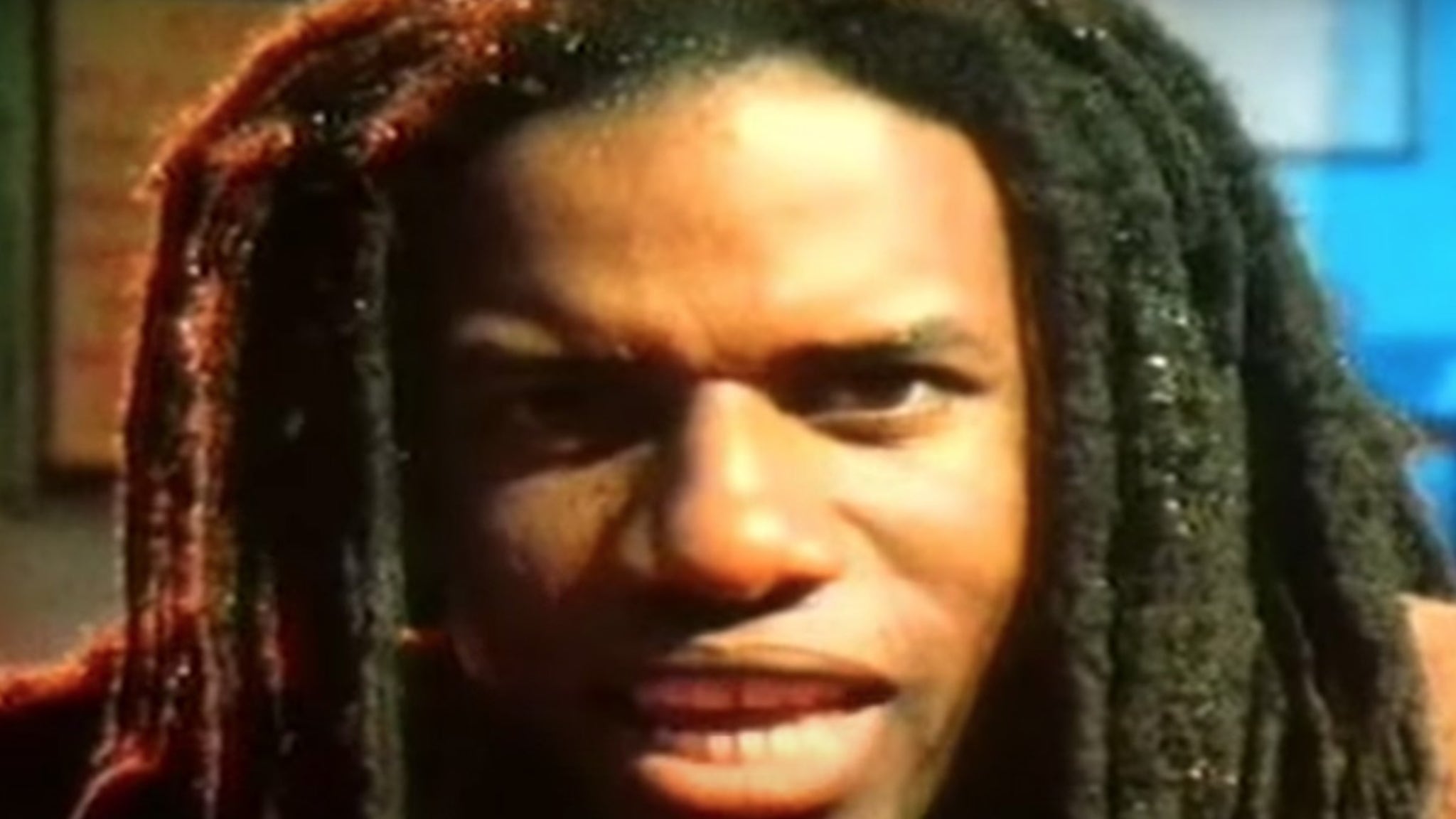 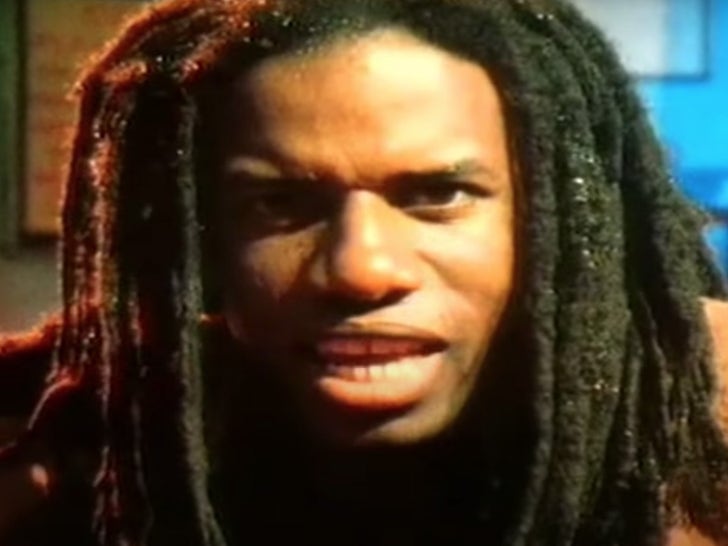 Guiana-born rocker Eddy Grant moved to London and got his first taste of fame when his band The Equals released the ’60s rock song, “Baby Come Back“… but it wasn’t until Eddy moved to Barbados and started a solo career with hits like “I Don’t Want To Dance” and the absolute jam “Electric Avenue” that he truly gained fame and success.

Eddy has since released a slew of albums and has was given a Lifetime Achievement Award from Guyana.

Eddy Grant most recently joined The Roots on ‘The Tonight Show’ stage to perform his hit single.