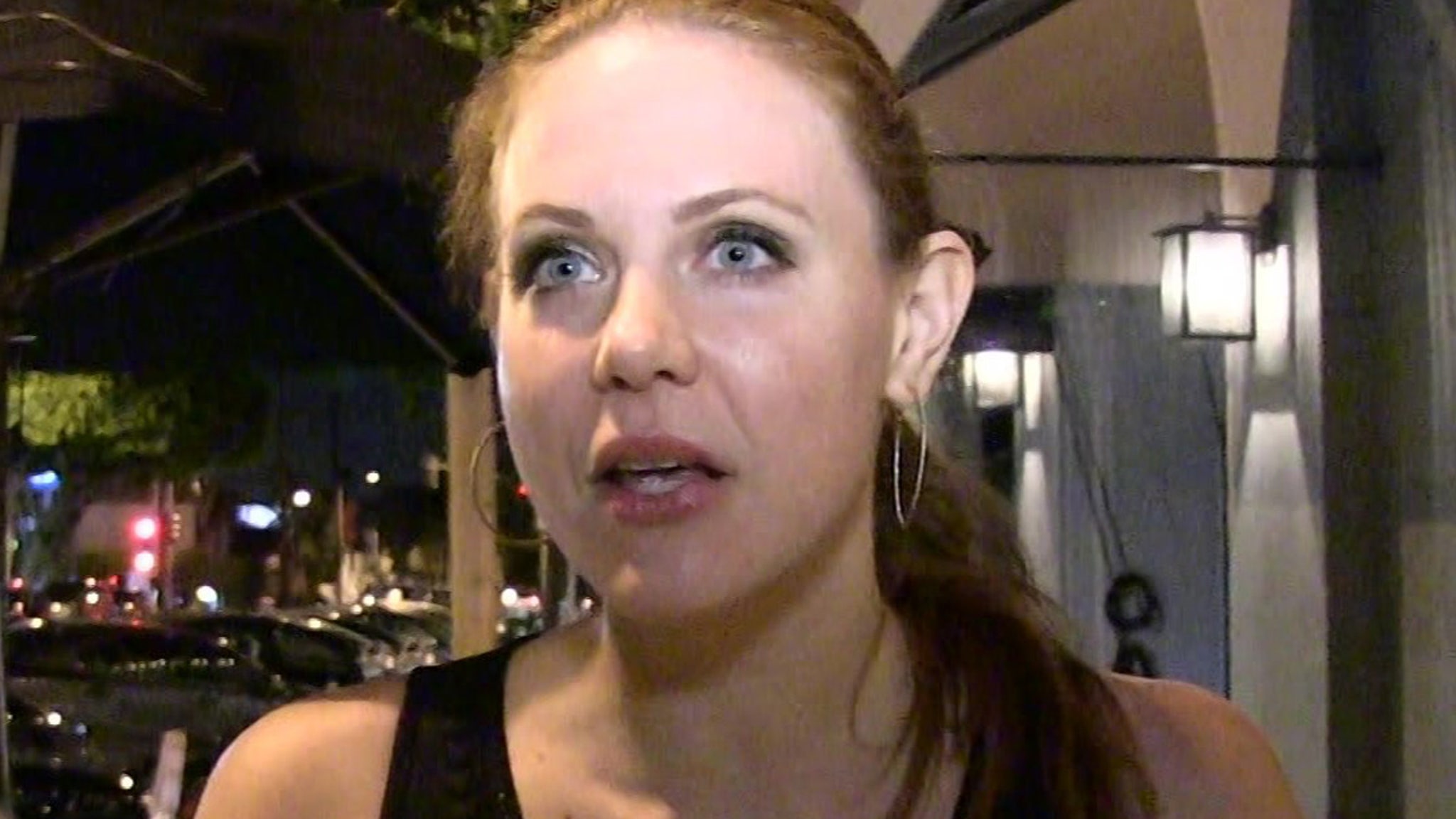 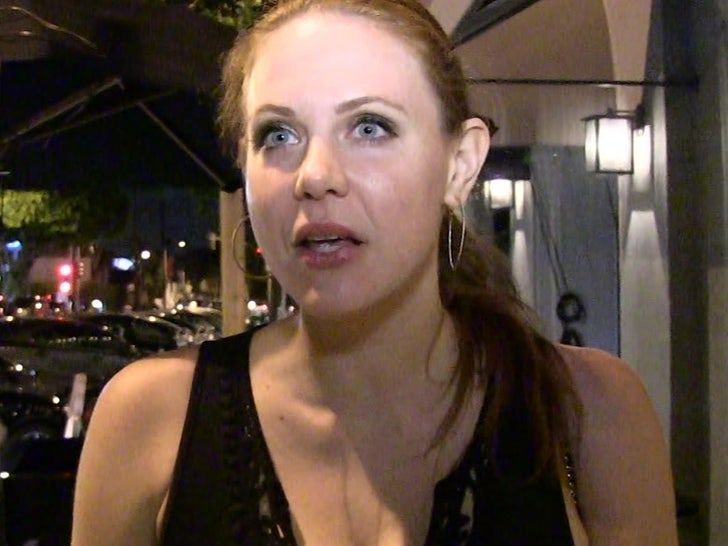 5:01 PM PT — Maitland tells TMZ … “The fact that these long time friends have gotten together after so many months to sue me is complete slander and immoral. There are zero contracts and agreements that have any info pertaining to this completely made up story.”

Maitland Ward‘s encounter with an actress is coming back to bite her in the butt … because she’s being sued over the filming of those steamy scenes.

According to docs, obtained by TMZ, the actress and videographer claim they started working together in July 2017, and all went fine and dandy. So good, in fact, Maitland allegedly started hooking up with the actress off-screen. But, according to the lawsuit, that relationship went south … and so did a deal they say they cut with Maitland around September 2018 that was supposed to land them a hefty payday.

We’ve reached out to Maitland, so far no word back.