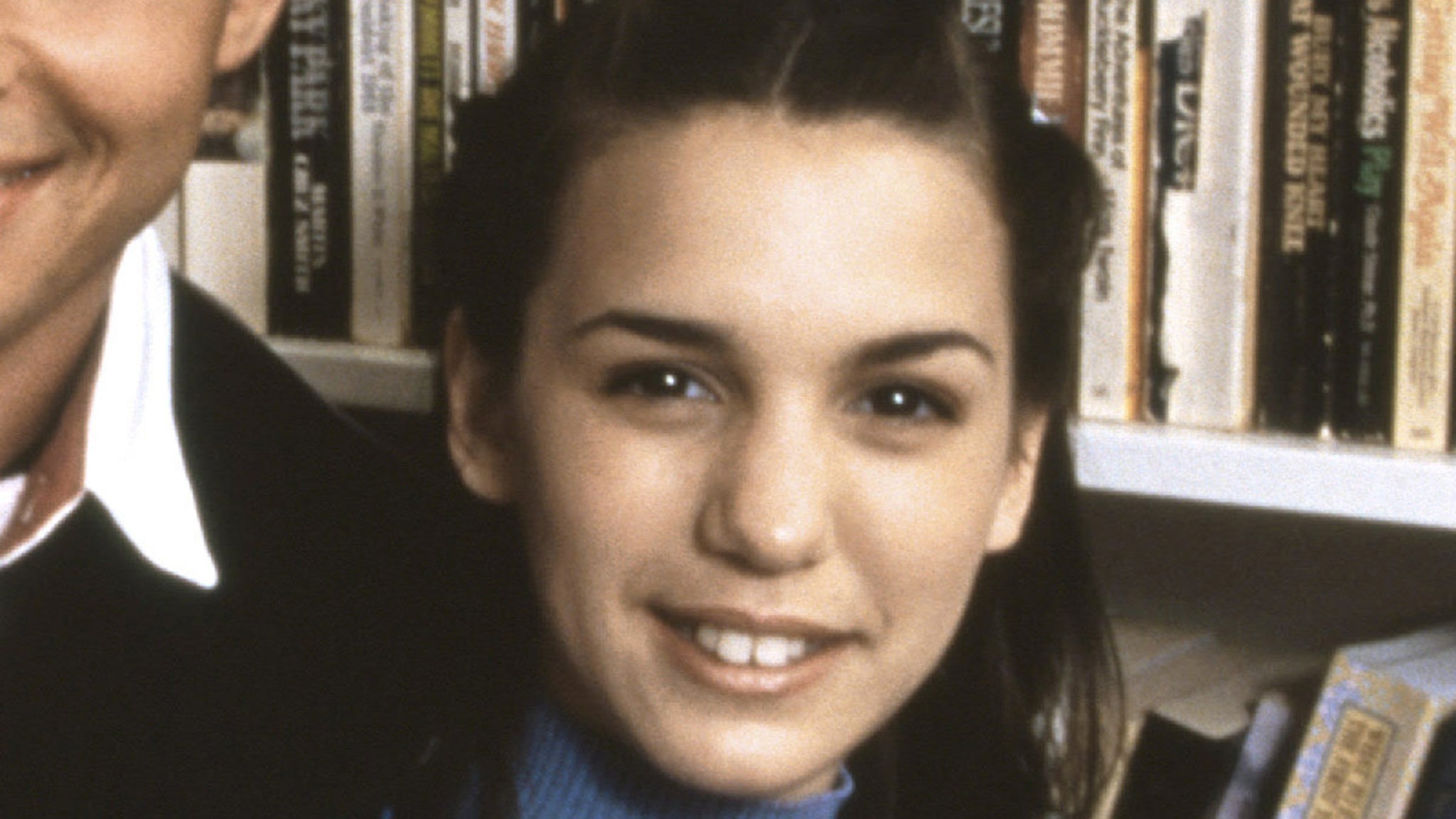 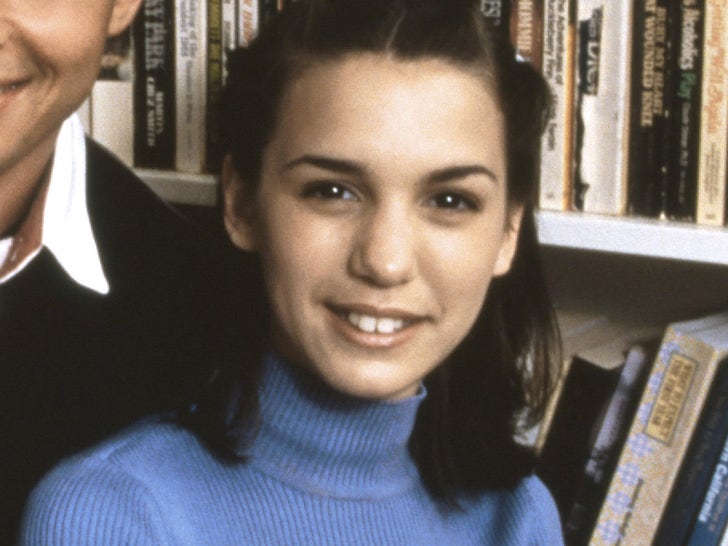 Connecticut-born kid Christy Carlson Romano, was 16 years old when she landed the role of the school-driven middle sister, Ren Stevens — who is the brains of the family and has to keep her two wacky brothers in check — in the classic Disney family program, “Even Stevens.”

Christy Carlson Romano was cast alongside Nick Spano as the sporty older brother, Donnie Stevens, Steven Anthony Lawrence as the annoying neighbor, Beans … and of course, Shia LaBeouf as the youngest of the Stevens clan, Louis.

Christy also had two other stand-out roles on Disney … the voice of Kim on “Kim Possible” and Captain Jenny on “Cadet Kelly.”