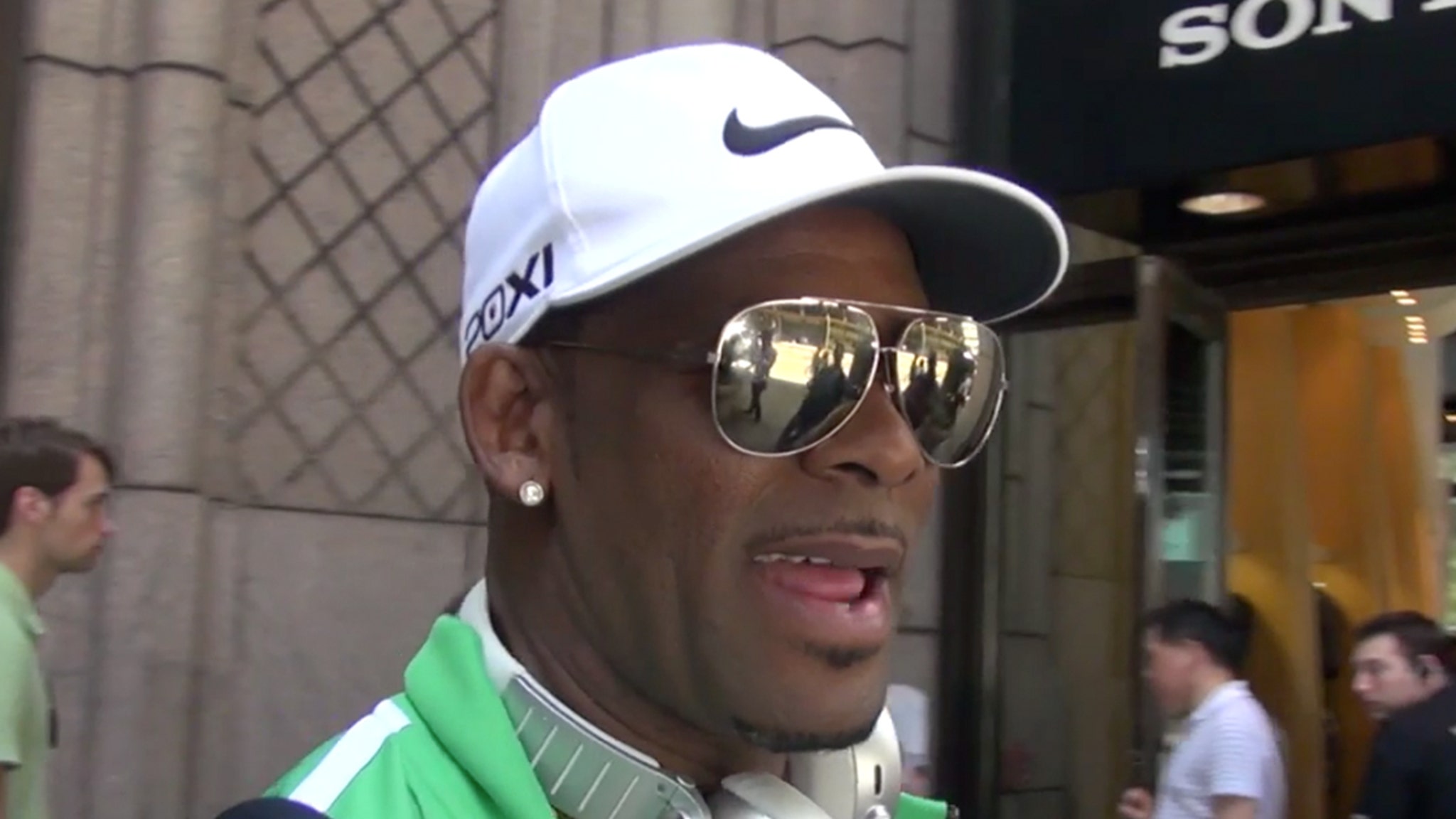 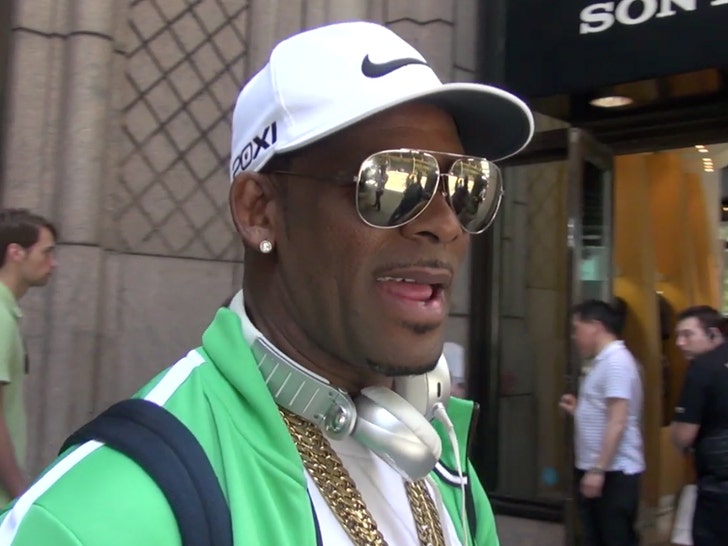 It’s another swing and a miss for R. Kelly — the judge shot down his 2nd attempt to get released from jail due to the COVID-19 pandemic.

The federal judge acknowledged the disease has spread at MCC Chicago, where Kelly is being held awaiting the first of many trials. However, the judge said Kelly’s motion for release on bond did not present enough evidence the singer is uniquely at risk to contract the coronavirus.

As for Kelly’s argument, he’s not a flight risk because he’s previously showed up for scheduled court appearances … the judge wasn’t buying that. She said Kelly is now facing more serious charges, including allegedly tampering with witnesses … so again, no dice on release.

TMZ broke the story … Kelly’s lawyer told the judge the singer’s in a vulnerable position at MCC Chicago especially after claiming an inmate on Kelly’s floor has recently been hospitalized for COVID-19.

He also insisted Kelly is NOT a flight risk because the singer doesn’t really have the means. They pointed out Kelly owes nearly $2 million to Uncle Sam, and any money he does make from royalties is going to pay bills.

The judge’s decision didn’t reference his financial trouble, but she did address Kelly’s insistence he would lay low — while wearing a GPS monitor — and stay off social media. She said due to the pandemic and law enforcement resources being stretched … “They cannot ensure that a defendant with a history, incentive and opportunity to interfere with potential witnesses will not do so.”

Remember, Kelly had already been denied on his first bid to get out. At the time, the judge said there were no fears the singer would contract the virus because there were no confirmed cases at MCC Chicago. That part’s changed, but same end result for Kelly.