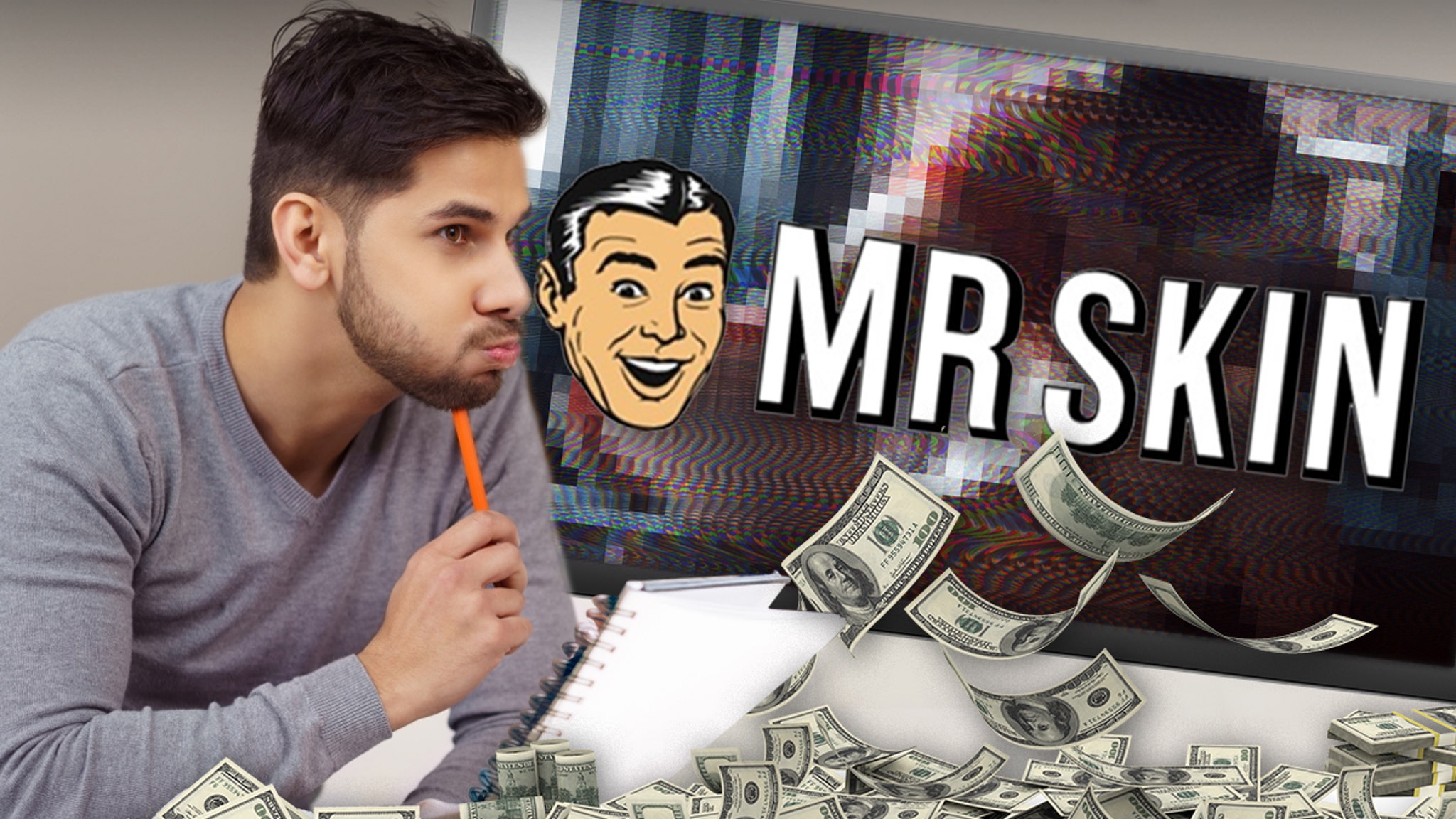 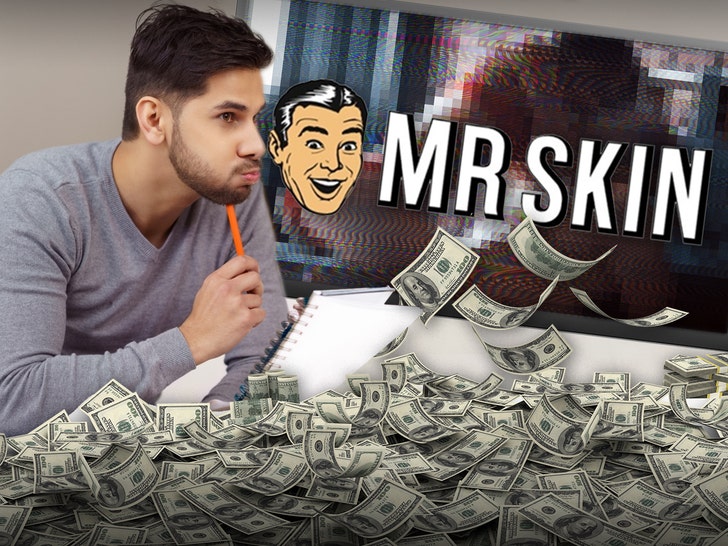 Pick up a pad and a pencil and draw your favorite celebrity nude scene … your artistry could bring home some serious bacon!!!

The good folks over at MrSkin.com just announced a brand new social media contest, and 3 lucky winners are going home with a cool $1,200 just for drawing, sketching or painting celebs in the buff.

Here’s the deal … it’s called the #MrSkinChallenge and there’s a chance to win an extra stimulus check. All you gotta do is depict a famous nude movie scene or sexy celeb moment, then post your art on social media with the hashtag.

The nude scenes are already rolling in, and ya gotta see some of the submissions … there are famous moments from “The Shining,” “Basic Instinct,” “Titanic,” “The Wolf of Wall Street” and even a drawing of Kim Kardashian‘s infamous Paper Magazine cover. 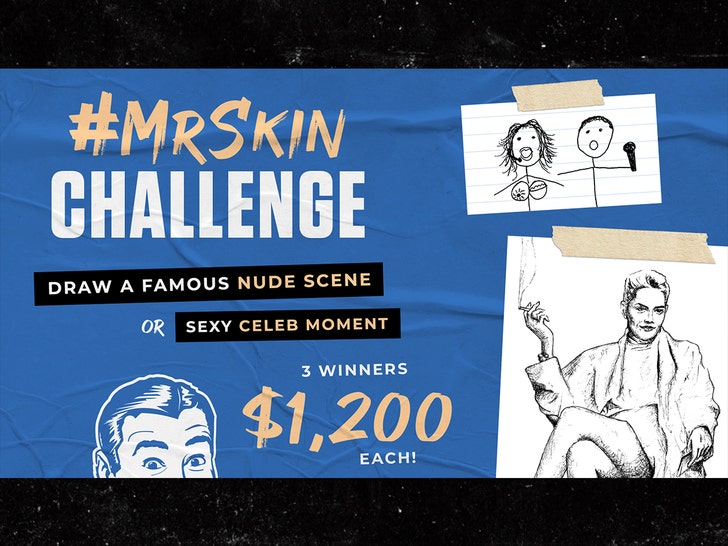 The contest is open to U.S. state residents ages 21 and over with valid social media accounts, and 10 finalists will be announced May 3 with a special post on MrSkin.com.

If you’re unfamiliar with MrSkin.com or haven’t discovered it yet in quarantine, the website is a famous online source cataloging movie nudity scenes, and it even got a shout-out in Judd Apatow‘s romantic comedy, “Knocked Up.”