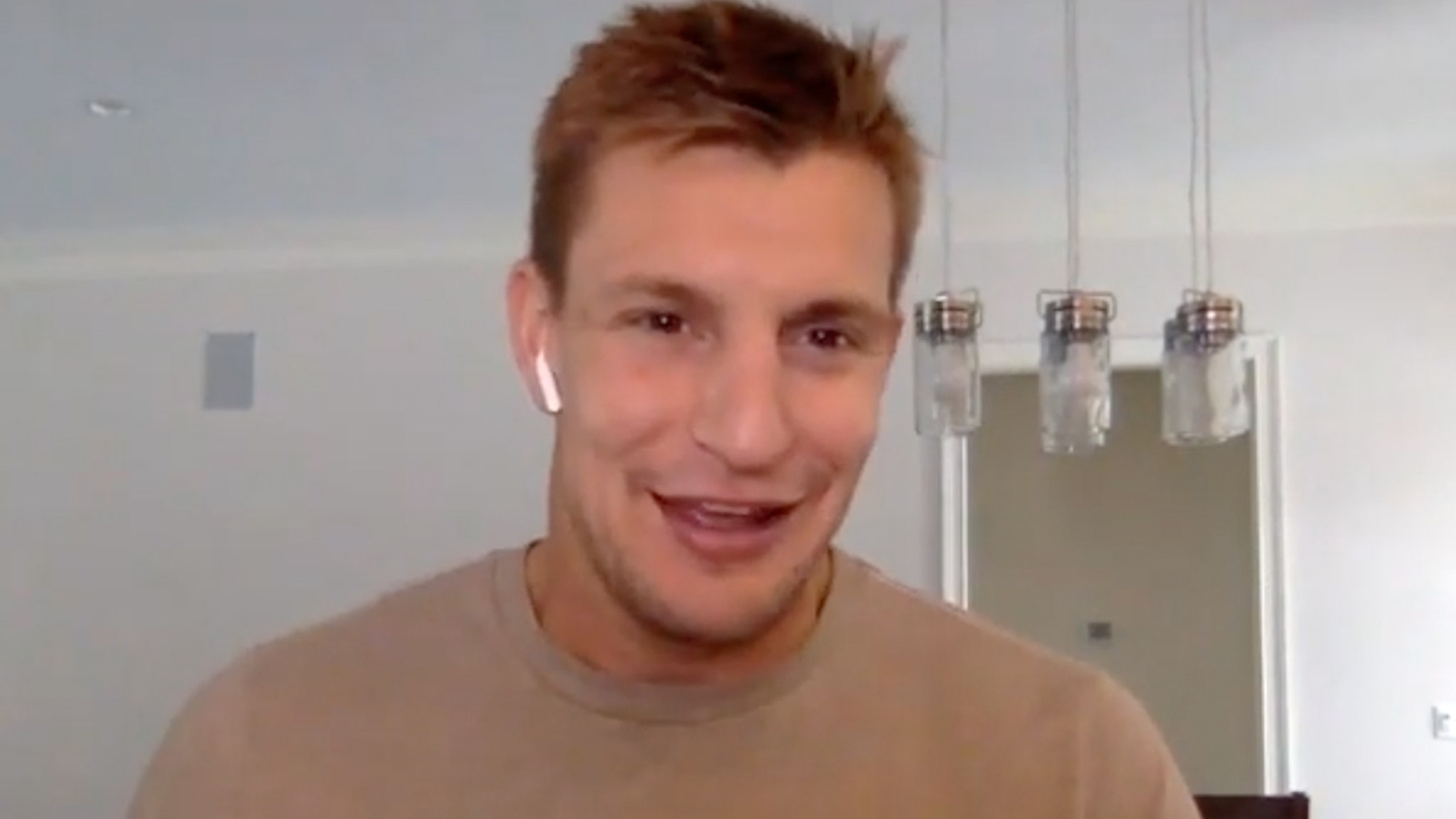 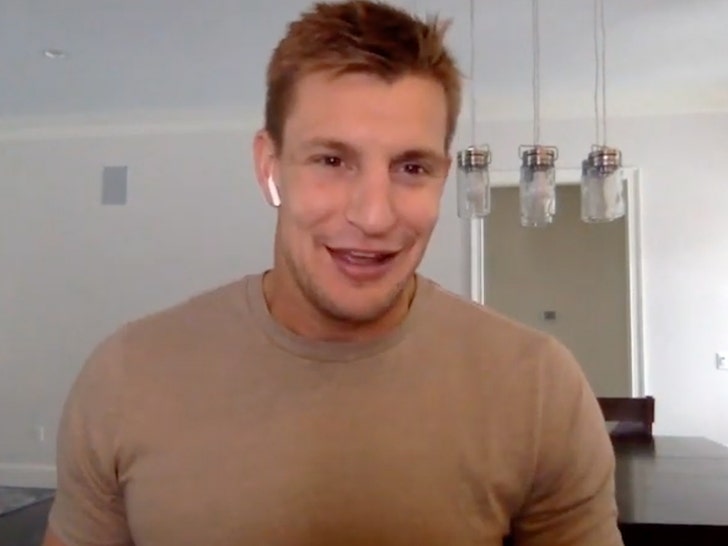 Just call Rob Gronkowski the pancake man … ’cause he’s flipping AGAIN on retirement talk — this time saying he’s “not totally done” with football after all!!!

The NFL’s greatest-ever tight end has been in a tug-o-war almost since the day he quit the NFL in 2019 … going back and forth on whether or not he’s officially done.

The latest? Gronk told Andy Cohen this week on “Watch What Happens Live with Andy Cohen” that a reunion with Tom Brady in Tampa Bay ain’t totally out of the question.

Gronk says the only thing that’s holding him back is a passion for the game … adding, “I like to stay in shape, but I’ve gotta get that feeling back.”

Rob retired in March 2019 … and has said injuries — including roughly 20 concussions — played a big role in him calling it a career at the age of 29.

The rumors of a return haven’t stopped, though … with Gronk playing a big role in the whispers — flipping publicly between “I’m done” and “You never know” often.

As for those close to him … TMZ Sports spoke with Gronk’s brother, Chris, just a few weeks ago, and he said he’d be surprised to see the tight end come back. 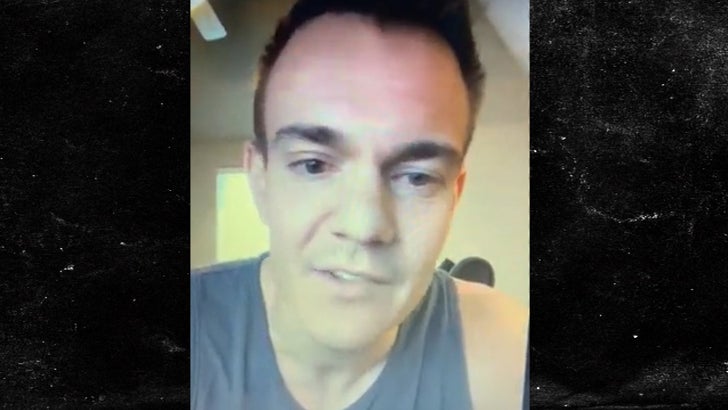