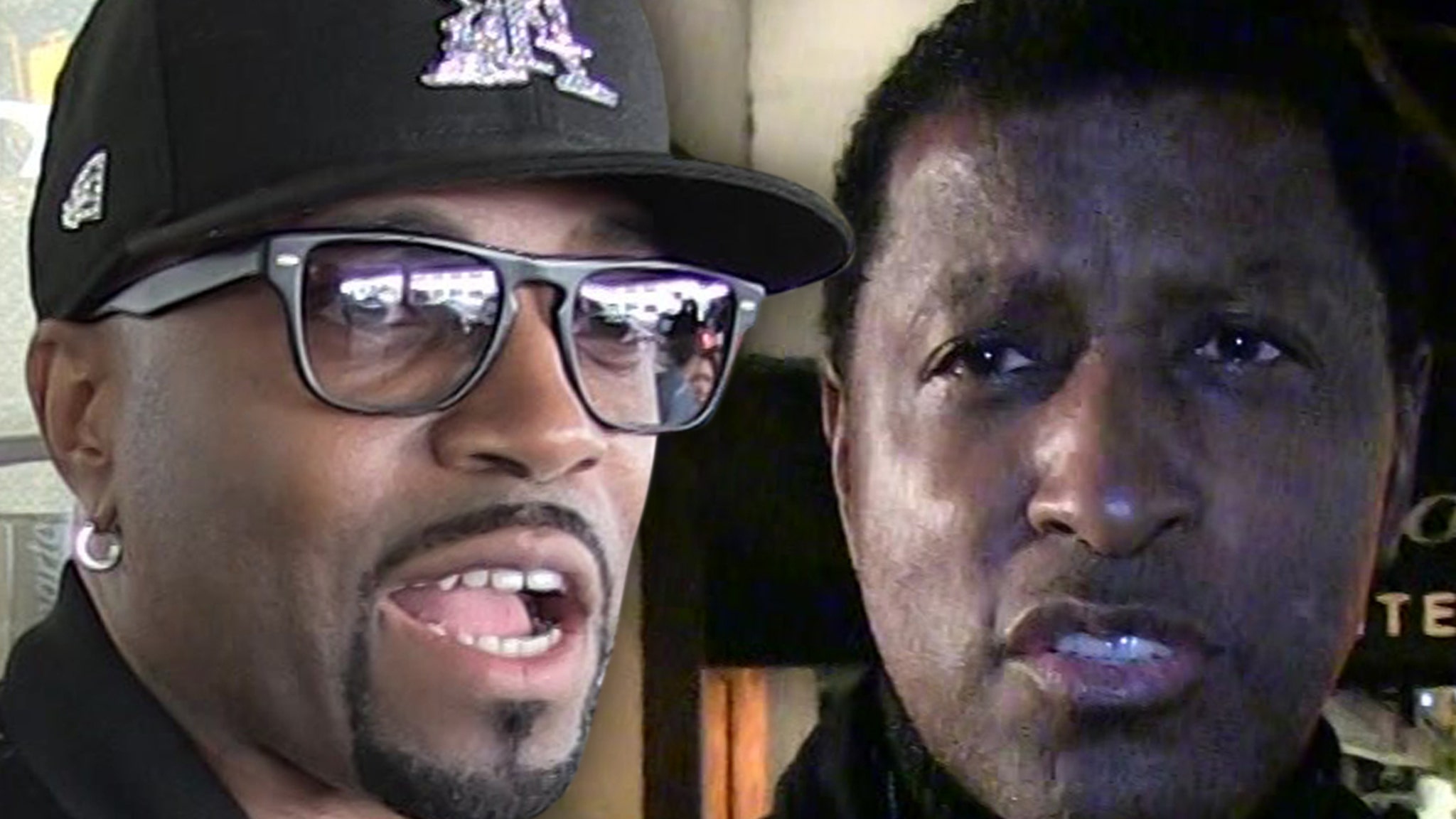 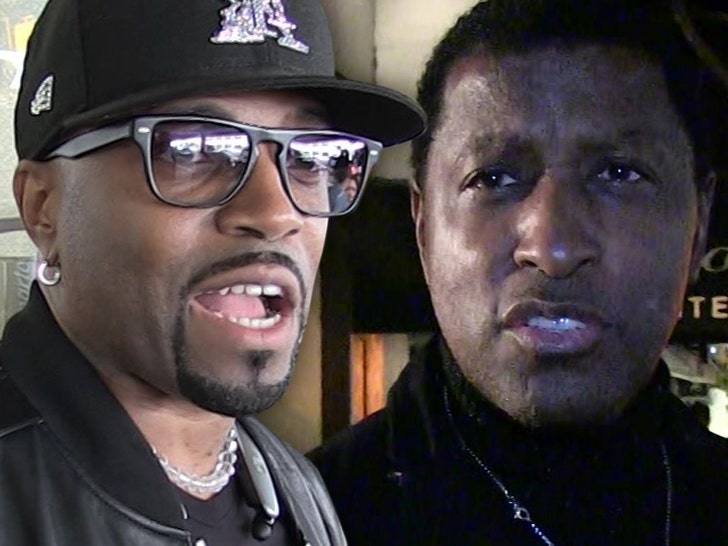 Teddy Riley and Babyface‘s battle was the talk of social media Saturday night, but for all the wrong reasons … and Teddy Riley’s audio equipment is to blame.

The two music legends were supposed to square off as part Swizz Beatz and Timbaland‘s Instagram battle series … and nearly 400k people were tuned in to watch it go down. Babyface was solo, set up in what looked like his home studio, and Teddy had something more elaborate … with a microphone and crew around him. 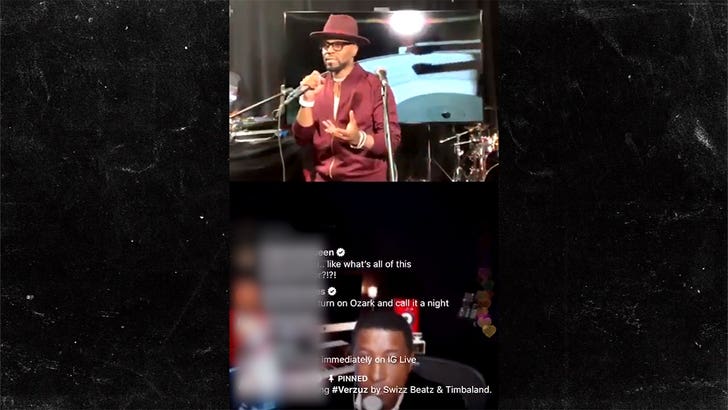 The audio issues were immediate, Teddy’s sound was muffled, ruining the timing and quality, while Babyface’s sounded perfectly clear.

Teddy — who had what appeared to be an audio crew with him — took several pauses, trying to fix the tech issues … but the sound never improved and the competition ultimately got canceled. 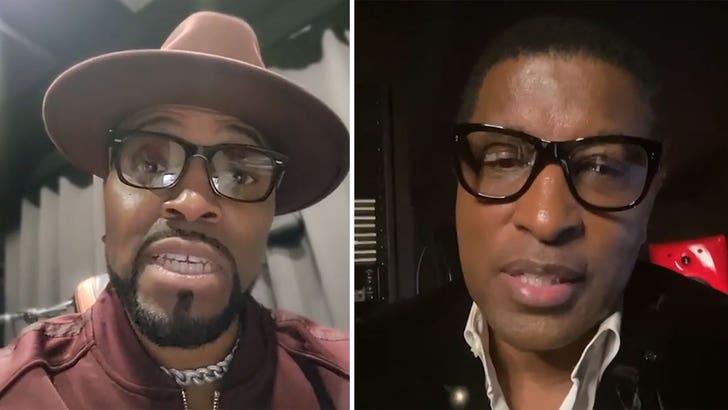 Fans were disappointed … and the whole thing turned into a social media frenzy with memes and even tweets sent out by celebs mocking the whole thing.

The good news? Both Teddy and Babyface say they’ll be back for round 2 of the competition as soon as Teddy can get his audio figured out.