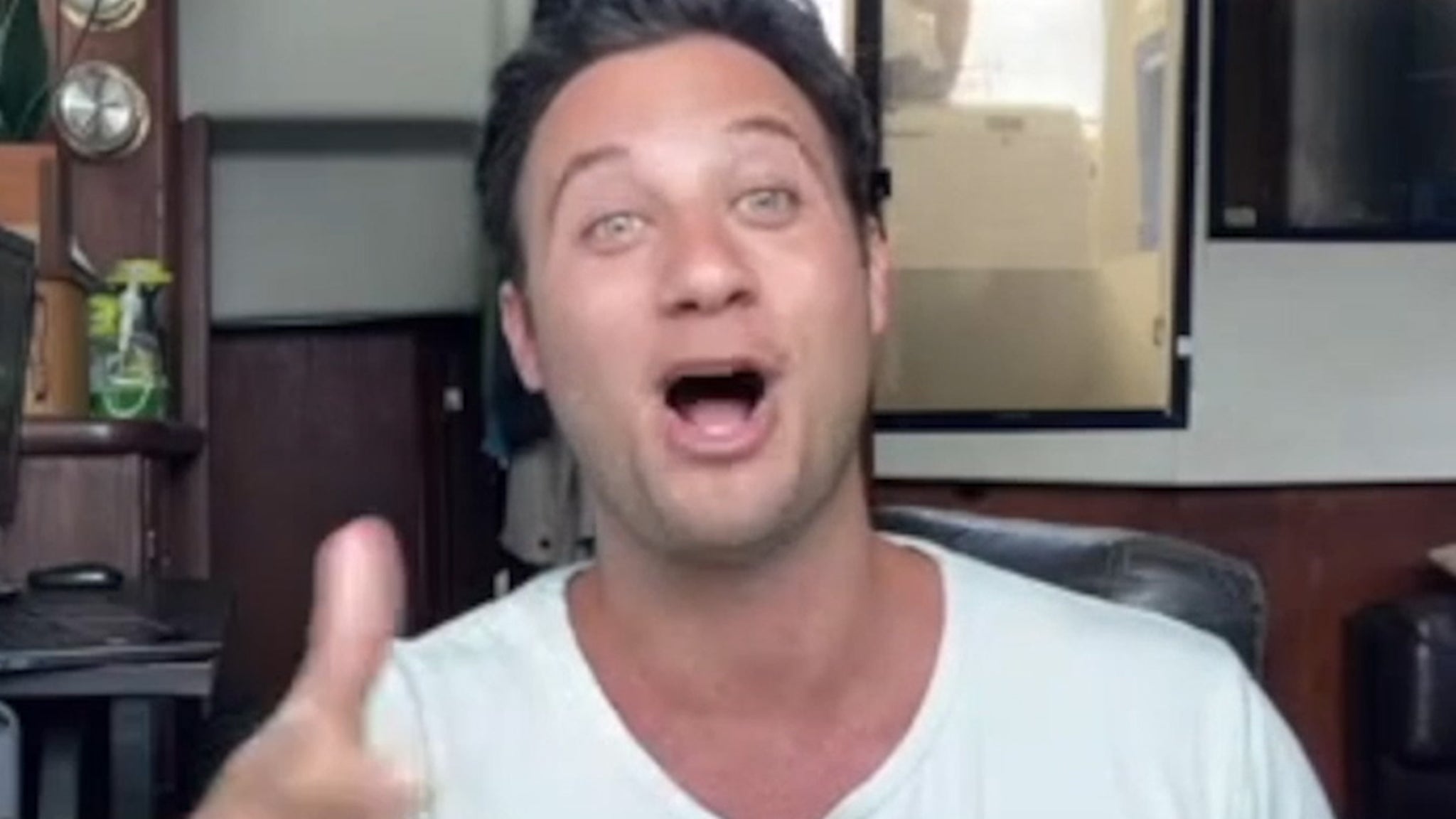 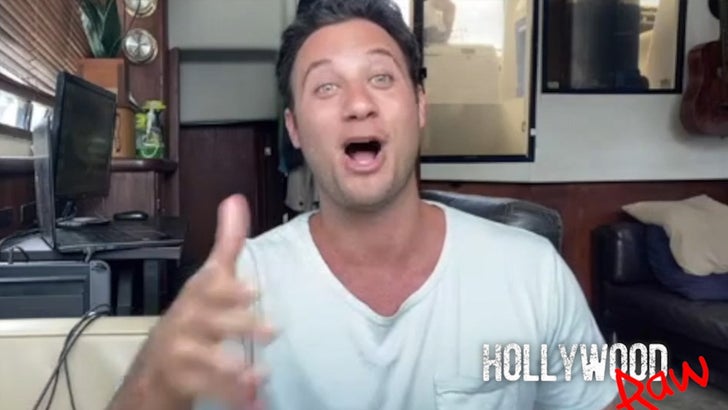 Netflix’s new reality show, ”Too Hot to Handle,” was serious when they told their participants no pleasure whatsoever, because producers had eyes on them 24/7 … even in the John.

Contestant Bryce Hirschberg talked to Dax Holt and Adam Glyn on the ‘Hollywood Raw’ podcast recently, and revealed yes, they were under surveillance at all times to ensure they wouldn’t, y’know … choke any poultry. Even while they were on the sh***er — producers were watching on CCTV.

That might sound like an invasion of privacy — we’re sure the stars of the show signed up for it though — but that’s the point of the show … hold back from “releasing” and take home six figures in the amount of $100,000. The twist — you’re surrounded by temptation.

There’s a bunch of hot singles who get thrown into “paradise” … but they have to refrain from sexual or intimate touching of any kind or risk losing out on the prize money.

Hopefully, the prolonged non-enjoying was worth it for Bryce. He says he didn’t earn a dime for appearing, but won a meager $7,500!!! You can hear the whole thing here.