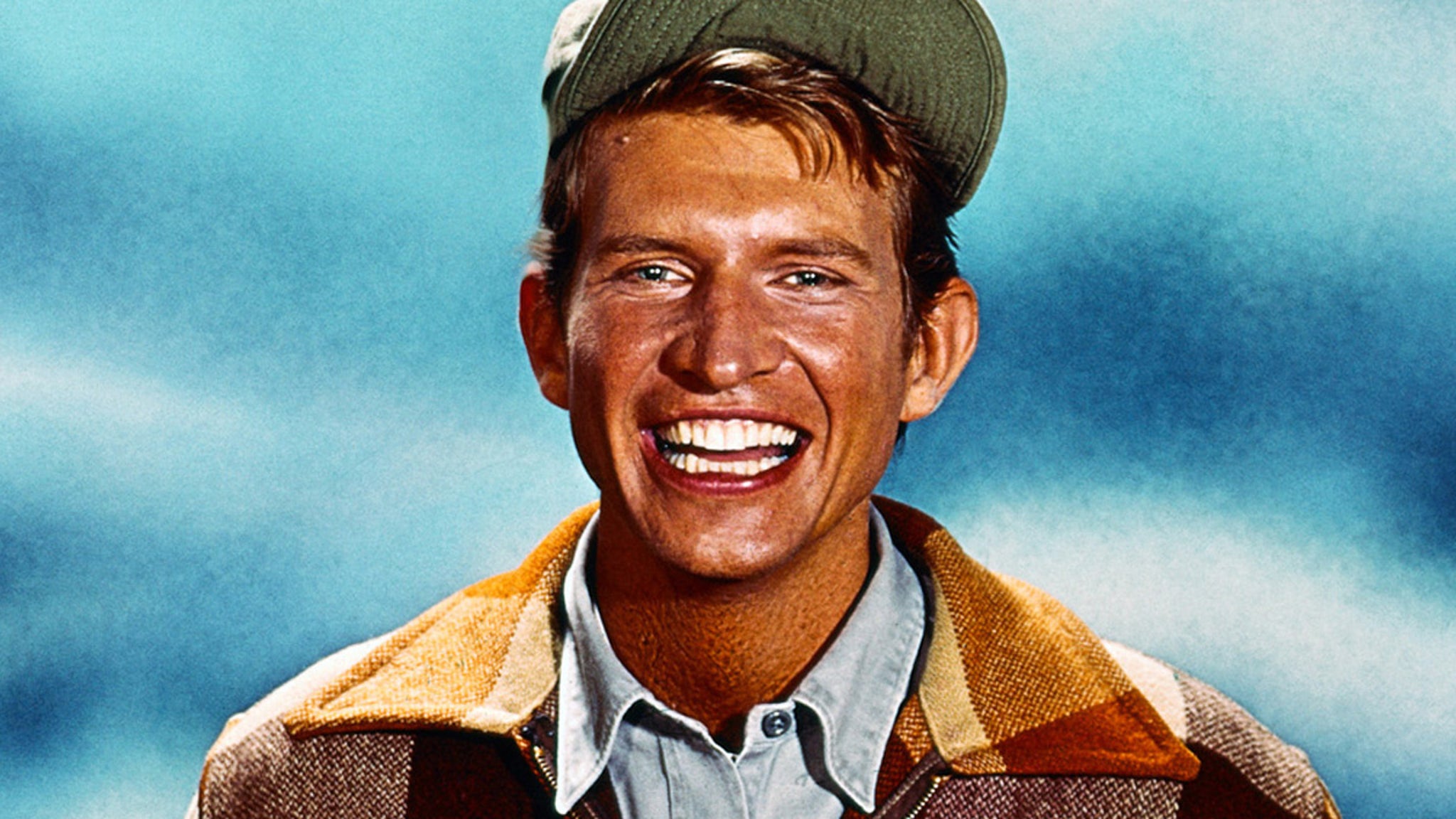 We’re told the longtime actor died Monday morning in Nashville at the home of his fiancee and longtime caregiver, Jackie.

After moving to Hollywood from Mississippi in the mid-60s, he began acting in plays and soon landed an audition for the Eb character on “Green Acres.” He beat out 400 other actors for the part, as the story goes, because he was the only one who could milk a cow in real life thanks to his farming background.

Along with starring as the young farmhand on the show for all 6 seasons, Lester appeared on its sister series “Petticoat Junction” and also had a few crossover guest spots as Eb on “The Beverly Hillbillies.”

He was the last surviving regular cast member of “Green Acres.”