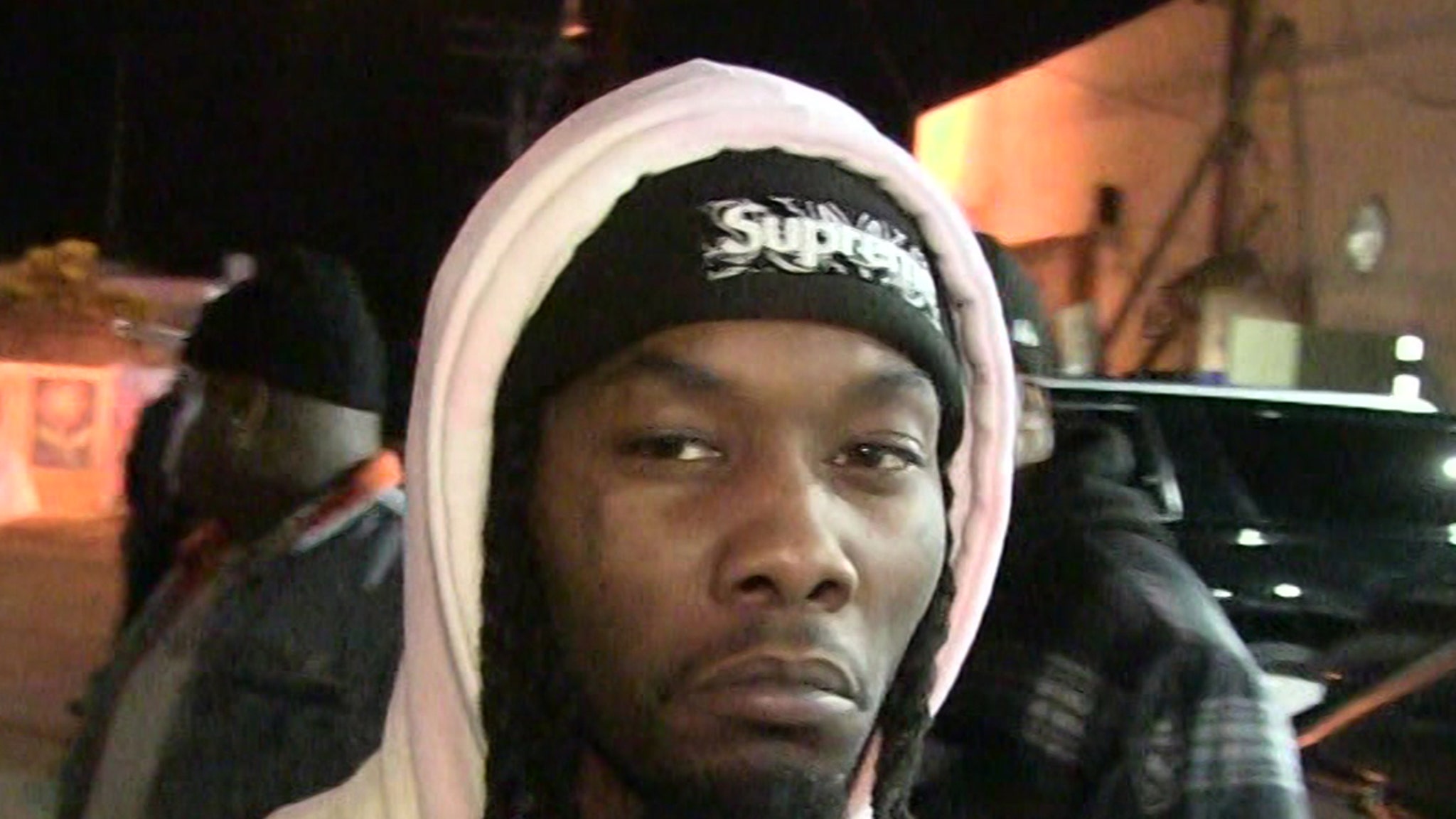 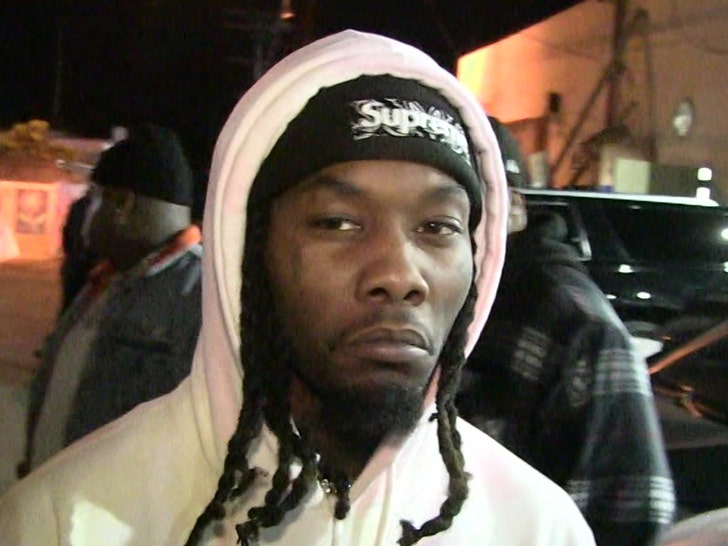 Offset says he’s lost a member of his family to coronavirus — his great uncle, Jerry, has died.

The Migos rapper posted the sad news Sunday, taking to his Instagram stories to write … “Smfh this corona s*** done killed my great uncle 😢 Rip uncle jerry damn man.” He continued in another post, “Pray for my family,” adding a pic of a stitched-on cross from a jacket. 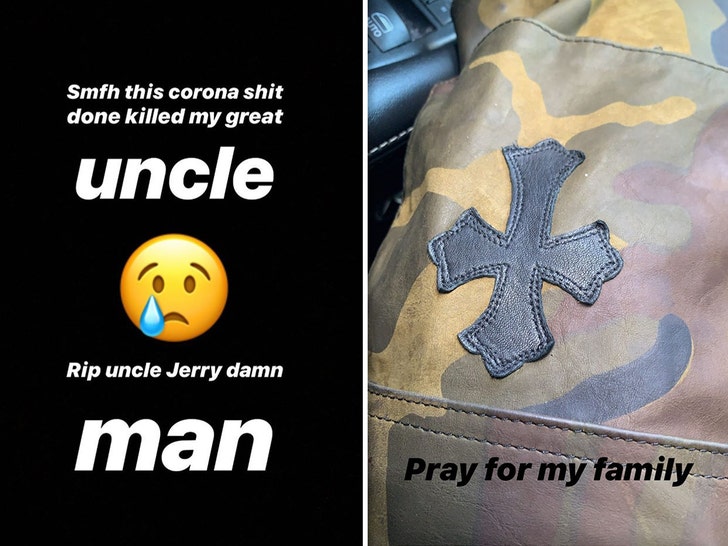 It’s unclear if Offset’s great uncle is from his mom or dad’s side of the fam, or if he’s someone Offset was close with publicly, but clearly the loss has him shaken — as it’s incredibly close to home. Cardi hasn’t spoken on the death, neither have other Migos members — namely, Takeoff and Quavo — both of whom are related to Offset.

It’s tragic, because both Cardi and Offset have been vocal about coronavirus — the former we’ve obviously heard from loud and clear on the issue, but Offset himself has also been telling people to take precaution, with a few different social media posts about it.

In late March, he posted a photo of himself wearing a face mask with the caption, “STAY SAFE & STAY PRAYED UP.” He’s also promoted a music video of his one of YRN crew members, with a middle finger emoji … saying screw coronavirus, “we still dropping.”

It appears Offset himself has heeded the guidelines issued by the CDC — as he’s recently voiced frustration at wanting to go outside too.

In any case, RIP to his uncle.