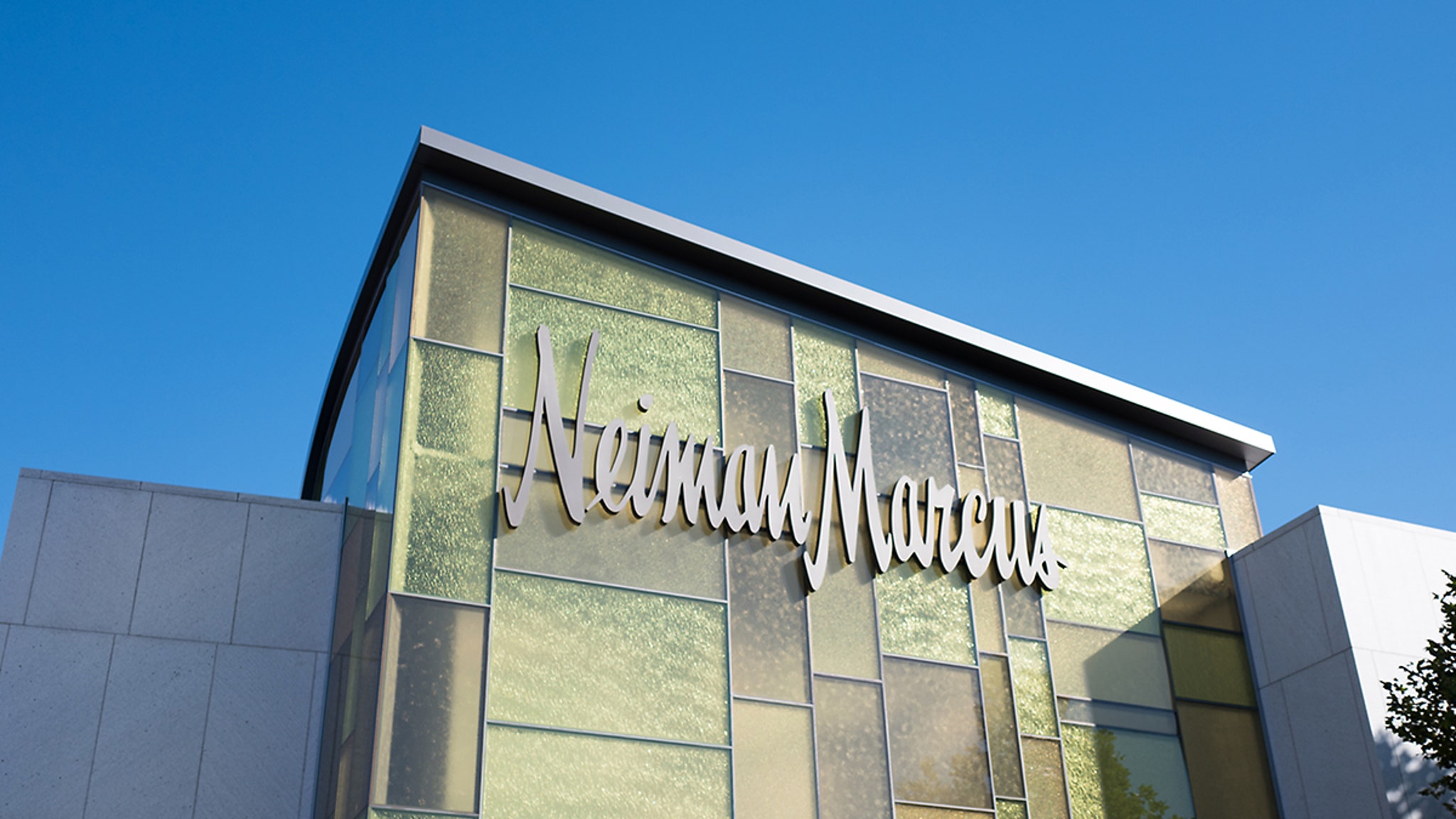 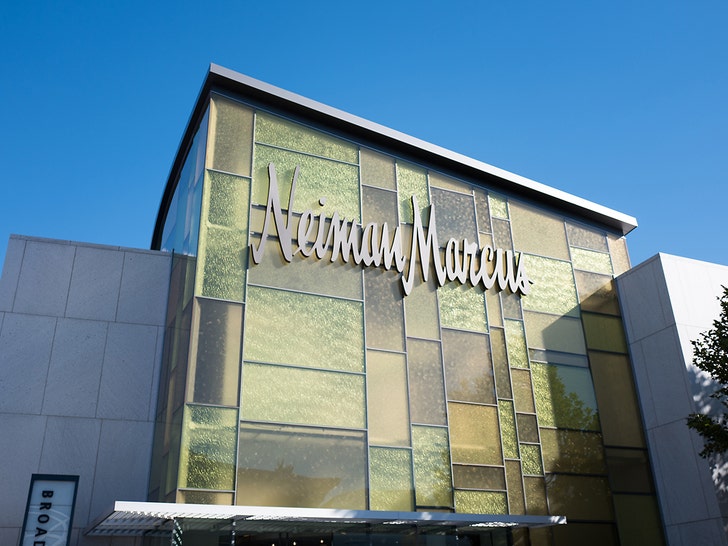 7:20 AM PT — 24-Hour Fitness is also considering bankruptcy … this according to CNBC

Neiman Marcus, one of the largest retailers of its kind in America, has hit the mat and can’t get up in the wake of the coronavirus pandemic, and the chain is reportedly ready to file for bankruptcy.

Neiman’s 43 stores all shut down during the self-quarantine, along with its Last Call stores and its 2, NYC Bergdorf Goodman department stores. The Dallas-based company is carrying nearly $5 billion in debt, and the payments alone are millions of dollars a month … bottom line — they just can’t pay the bill … this according to Reuters, which says the bankruptcy filing could only be days away.

It’s not really hard to understand. Retailers who support brick-and-mortar stores need customers to come in and buy things, and there are none. That’s why other big chains, such as J.C. Penney, Macy’s and Nordstrom are all on the financial ropes.

In the case of Neiman’s, nearly all of its employees — 14,000 strong — have been furloughed.

It’s unclear what kind of protection Neiman’s would be seeking in bankruptcy court, but these are clearly tough times.