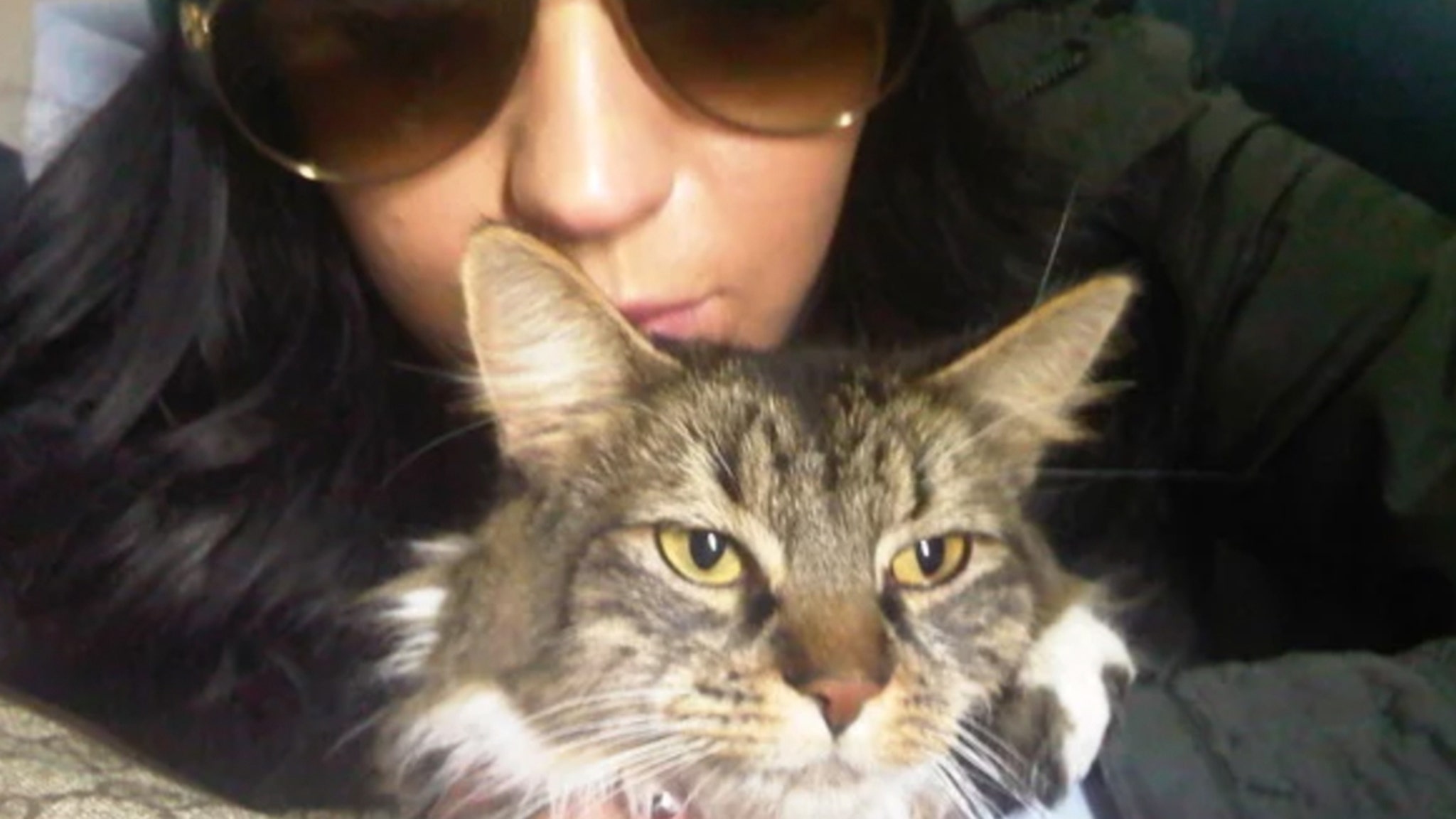 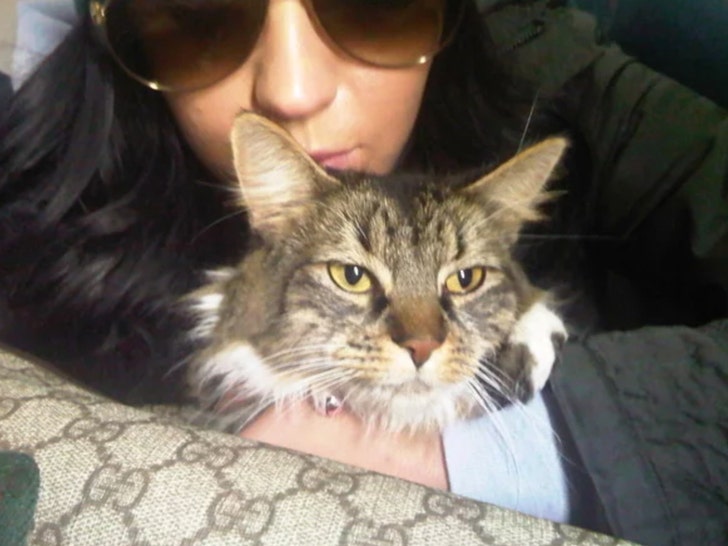 Katy Perry‘s beloved street cat, who became a mascot for the singer and her legion of fans, has passed on.

Kitty Purry made an inauspicious entry into Katy’s life — through her then-boyfriend’s window.  Fast-forward to Katy the singing icon … the darn cat became so popular it even appeared in Katy’s music video for “I Kissed a Girl.”

Fans would swarm Katy and Kitty after her concerts … begging for a selfie. Short story … next to Grumpy Cat, Kitty Purry was top of the kitty litter.

Katy posted an homage to her beloved pet … “Kitty Purry crawled through my then-boyfriend’s window 15 years ago, fully pregnant and seeking shelter. Two litters and many moons later, this street cat became a lovable mascot to many. Sadly, Kitty completed her 9th life last night. I hope she rests in salmon fillets and tuna tartare way up in catnip heaven. Kitty, thanks for the cuddles and companionship along the way. Big thanks to my brother David and @garethwalters for being great co-parents 💔 #kittypurryforever“

Katy’s had a rollercoaster 2020 … she’s expecting her first child with Orlando Bloom, so she’s clearly stoked about that, but she lost her grandma last month so she’s also dealing with that hardship.