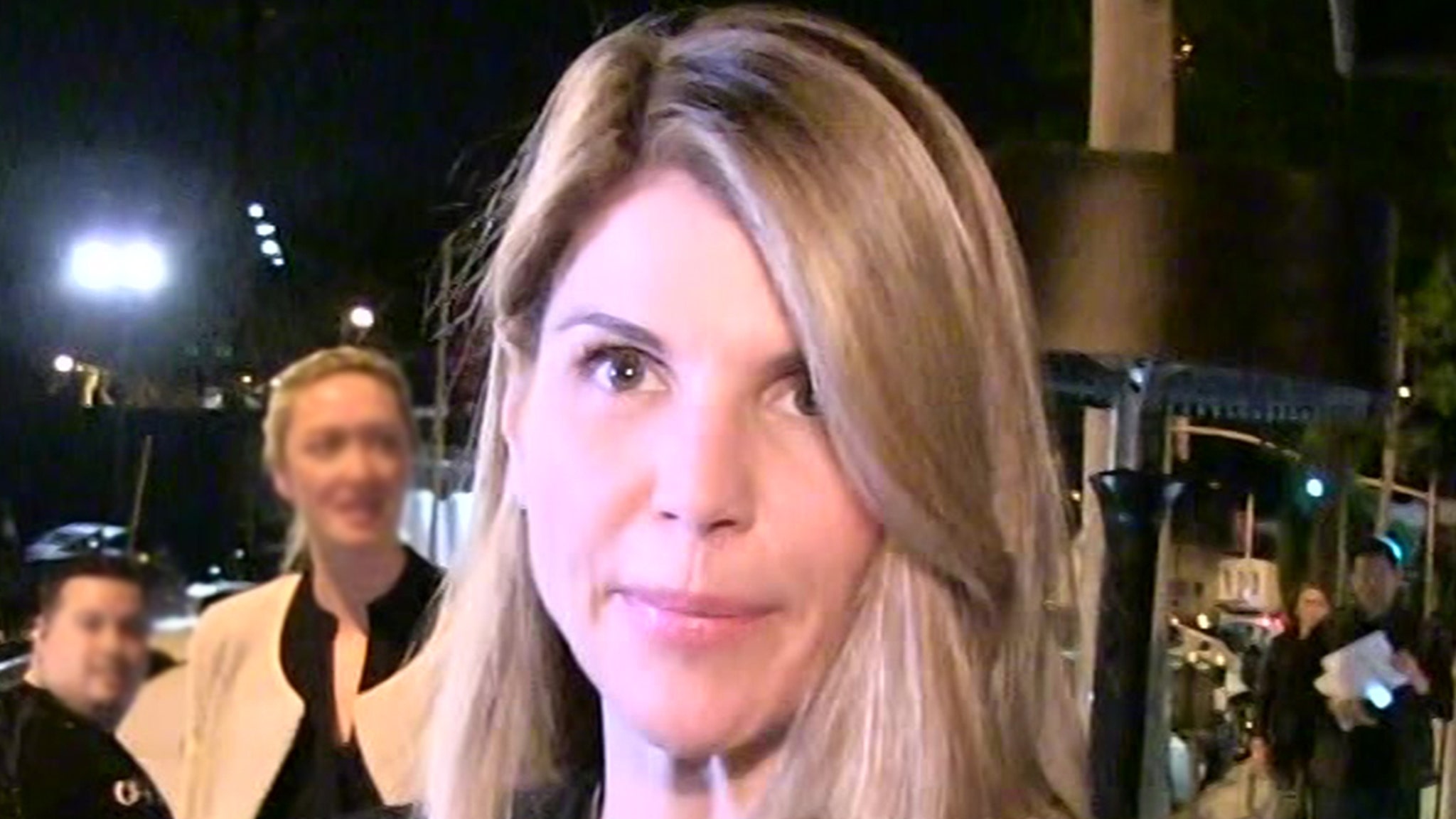 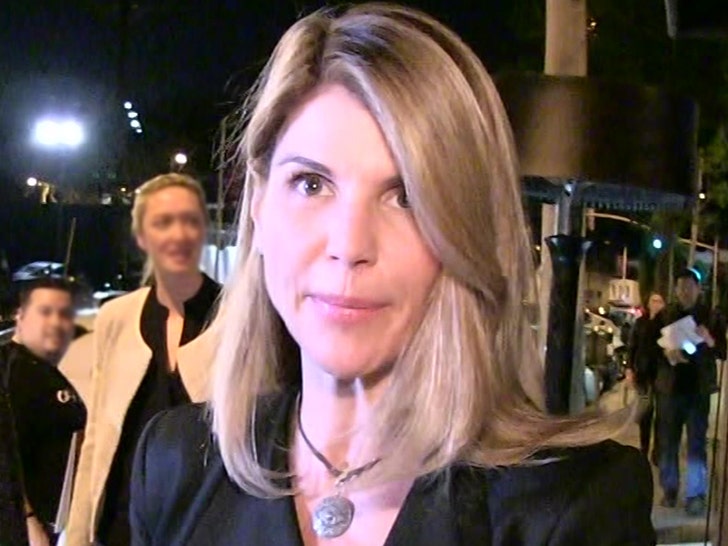 Lori Loughlin just got a signal from the judge in her college admissions criminal case — that the judge is about to open a can of whup-ass on prosecutors for allegedly coaching a key figure in the case to lie.

The judge just ordered prosecutors to get real over something prosecutors allegedly hid for months, but finally surfaced. TMZ broke the story, Lori claimed in documents that FBI agents were browbeating scammer and ringleader Rick Singer to lie, and when he wouldn’t they screamed at him. Singer had told agents the money Lori and others paid were donations, but he claimed that agents — including one named Liz — told him he should say the money these parents paid were bribes. When he resisted, he says the started screaming at him.

The judge called the allegations “serious and disturbing,” adding, “While government agents are permitted to coach a cooperating witness during the course of an investigation, they are not permitted to suborn the commission of a crime.” The crime to which the judge refers is clearly that if Singer swore that which was not true, it would amount to perjury.

The judge is asking for answers from prosecutors. As we reported, Lori says they acted so corruptly, she wants the judge to dismiss the case outright.