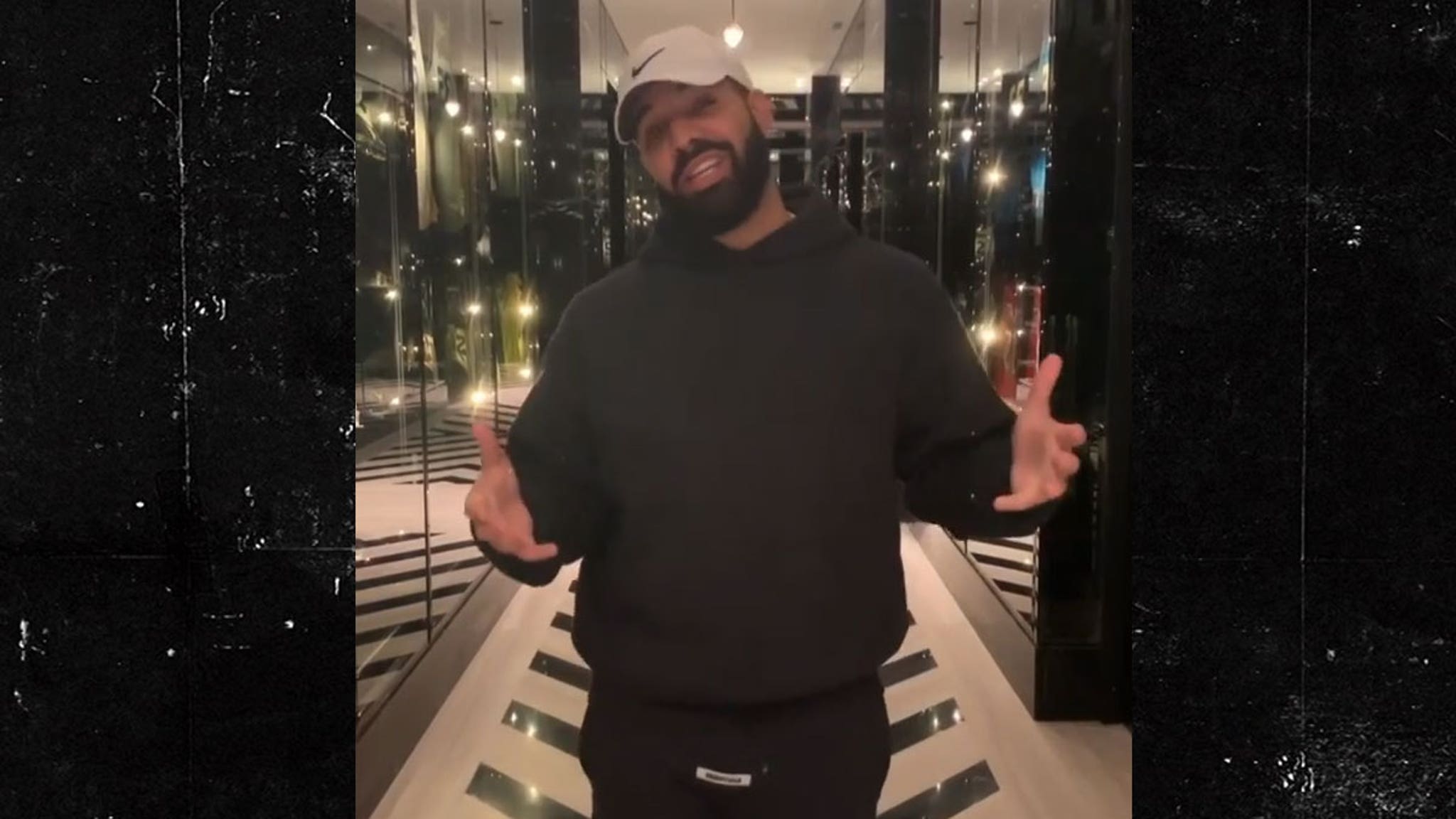 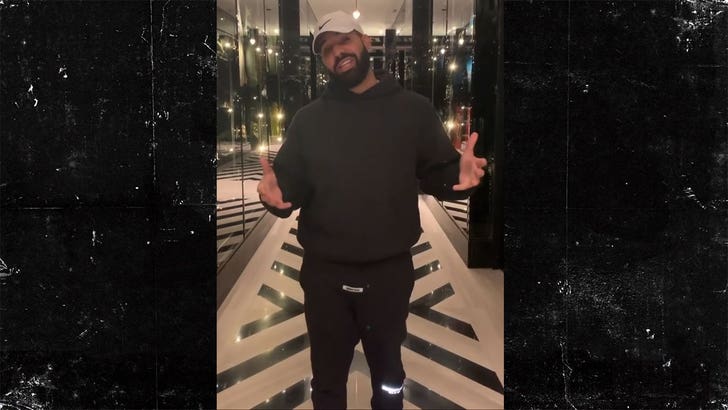 Drake‘s joined the All In party to raise money for COVID-19 relief … and he’s offering an awesome party package that starts with a flight on his $200 million private jet.

The rapper got called out by Tom Brady to get behind the All In Challenge — the fundraiser started by 76ers partner Michael Rubin — and what he’s offering is going to be hard to top.

Drake says one lucky winner, and 7 others they want to bring along for the fun, will get to fly on Air Drake … where they’ll be greeted with an OVO package and a Nike care package.

The flight will take them to L.A. for the weekend, where they’ll get the full VIP treatment and join Drake for a private party at his fave club, Delilah.

That’s not all, though … Drake says once he can get back to touring, he’s going to hook up the winner with the best seats to his show back in their home city.

As we reported … several other famous athletes and celebs — including Kevin Hart, Meek Mill, Justin Bieber, Ryan Seacrest, Mark Cuban and Magic Johnson are either auctioning or raffling off incredible packages … with all the money going to feed people in need due to the pandemic.

Drake’s OVO Experience is much more affordable … you can enter for as little as 10 bucks. Good luck!