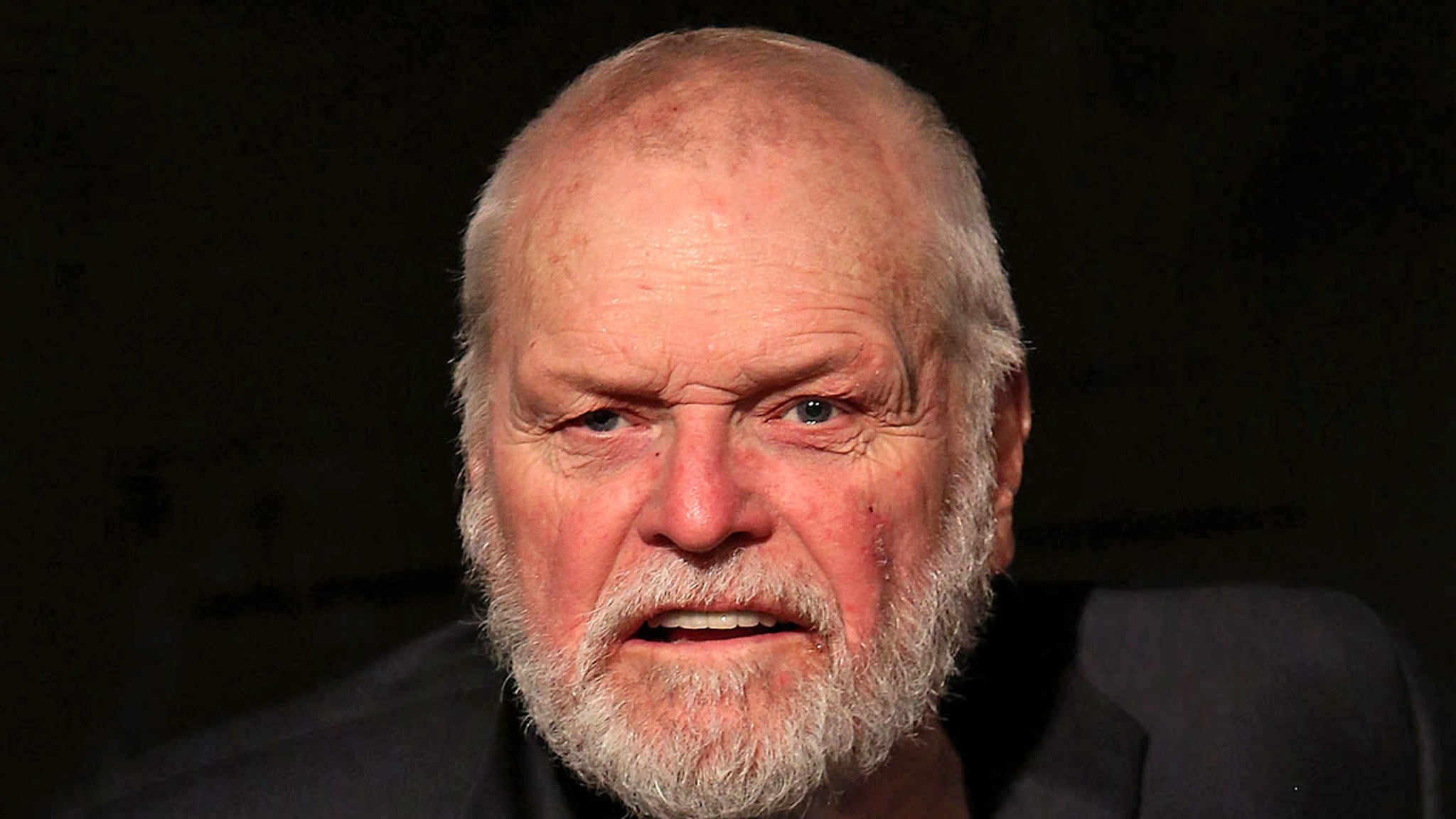 Brian Dennehy — the veteran actor whose career spanned 5 decades on the stage and screen — has died … TMZ has learned.

Law enforcement sources tell us Dennehy died Wednesday night in Connecticut … we’re told he passed of natural causes and there will not be an official autopsy.

In more recent years, he voiced the character Django in “Ratatouille” and appeared on the hit show, “The Blacklist.” All in all, he has nearly 200 film and television credits to his name … and he won a Golden Globe for Best Performance by an Actor in 2001 for the TV movie, “Death of a Salesman.”

Dennehy was also an accomplished theater actor, winning 2 Tony Awards for Best Actor … his first for “Death of a Salesman” a couple years before his TV role, and the second for “Long Day’s Journey Into Night” in 2003. 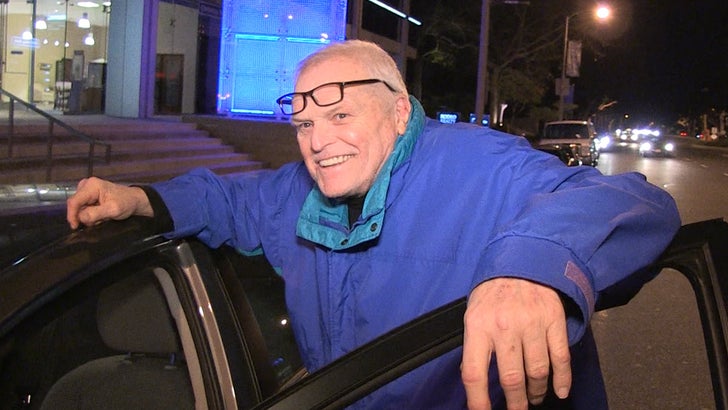 Brian’s survived by his wife and 5 children. He was 81.