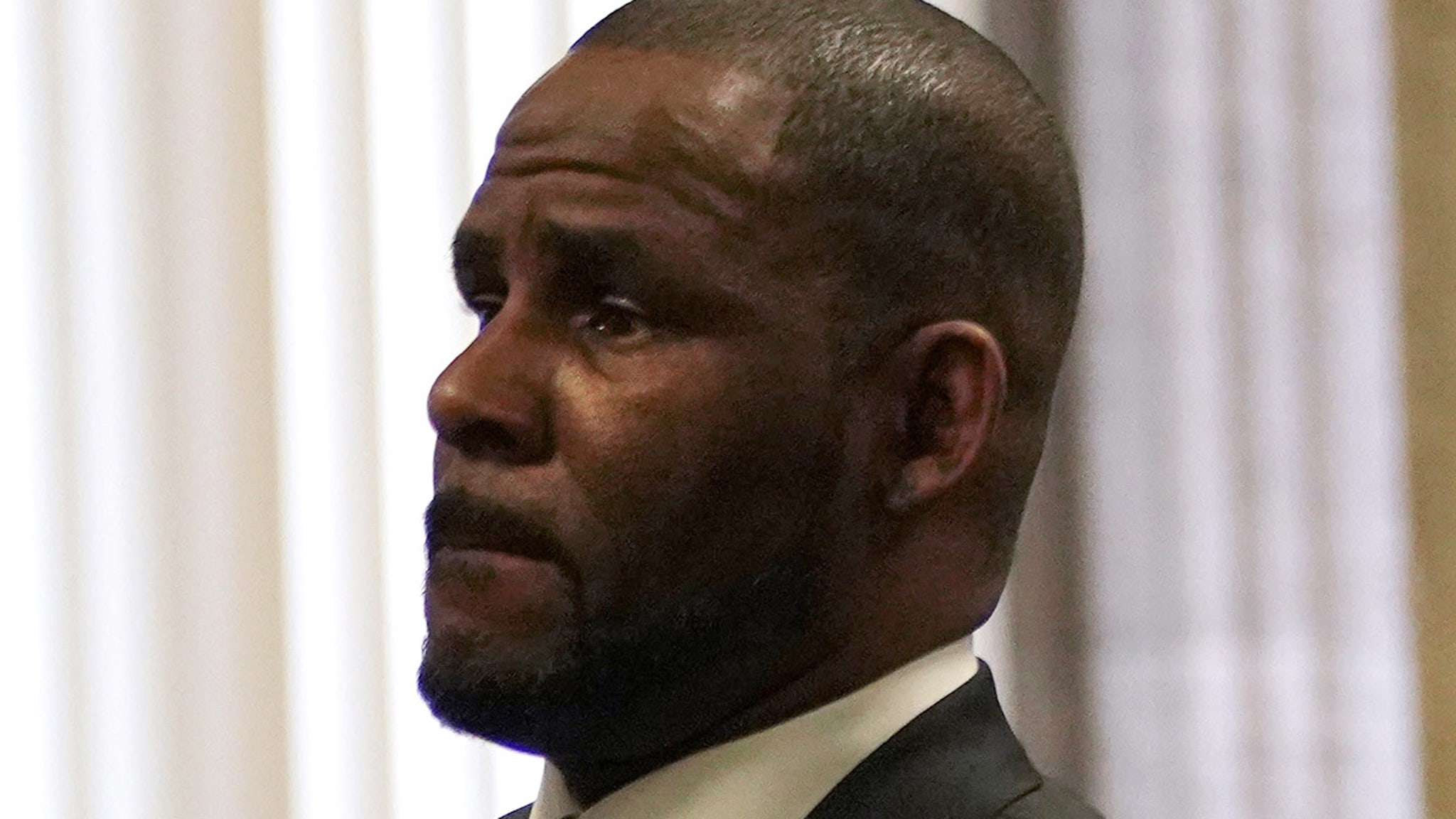 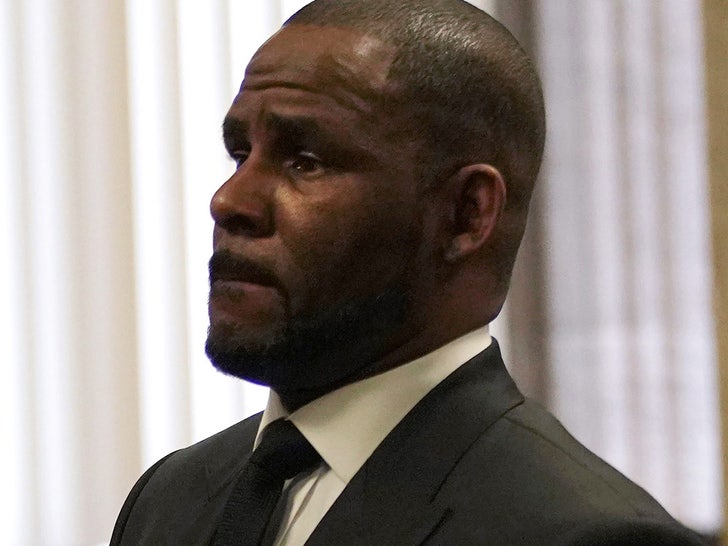 R. Kelly‘s first attempt to get out of jail due to coronavirus fears didn’t work, but he’s going back to the well — claiming his medical crisis is even worse now, and insisting he won’t skip town.

The disgraced singer filed a renewed emergency motion obtained by TMZ asking to get released from lockup based on changed circumstances.

Kelly and his legal team say when he last asked to get out, the court noted there were no confirmed cases of COVID-19 at the Chicago jail where he’s currently locked up. According to the docs … that is no longer the case.

Kelly says the Chicago MCC admits there are at least 6 confirmed positive cases now among inmates — along with 7 staff members — and argues it’s predictably going to get worse. He claims if he doesn’t get out soon, it’s an “absolute probability” he “will be infected with this deadly disease.”

As we reported … the judge denied his first release request earlier this month, saying the singer failed to explain how he wasn’t still a flight risk.

Kelly’s got a retort for that now, too — he claims if he tried to run he would be “the most obvious and recognizable person on the streets of Chicago, or anywhere else in the country, in light of the severe stay-at-home restrictions.”

Further, Kelly says there are no flights for him, he’s afraid to fly, and he doesn’t have a passport or the means to fly.

According to the docs … he’d also agree to 24/7 surveillance and GPS monitoring to make sure he doesn’t go anywhere other than home or meet with anyone other than his lawyers.

The judge has yet to make a decision.