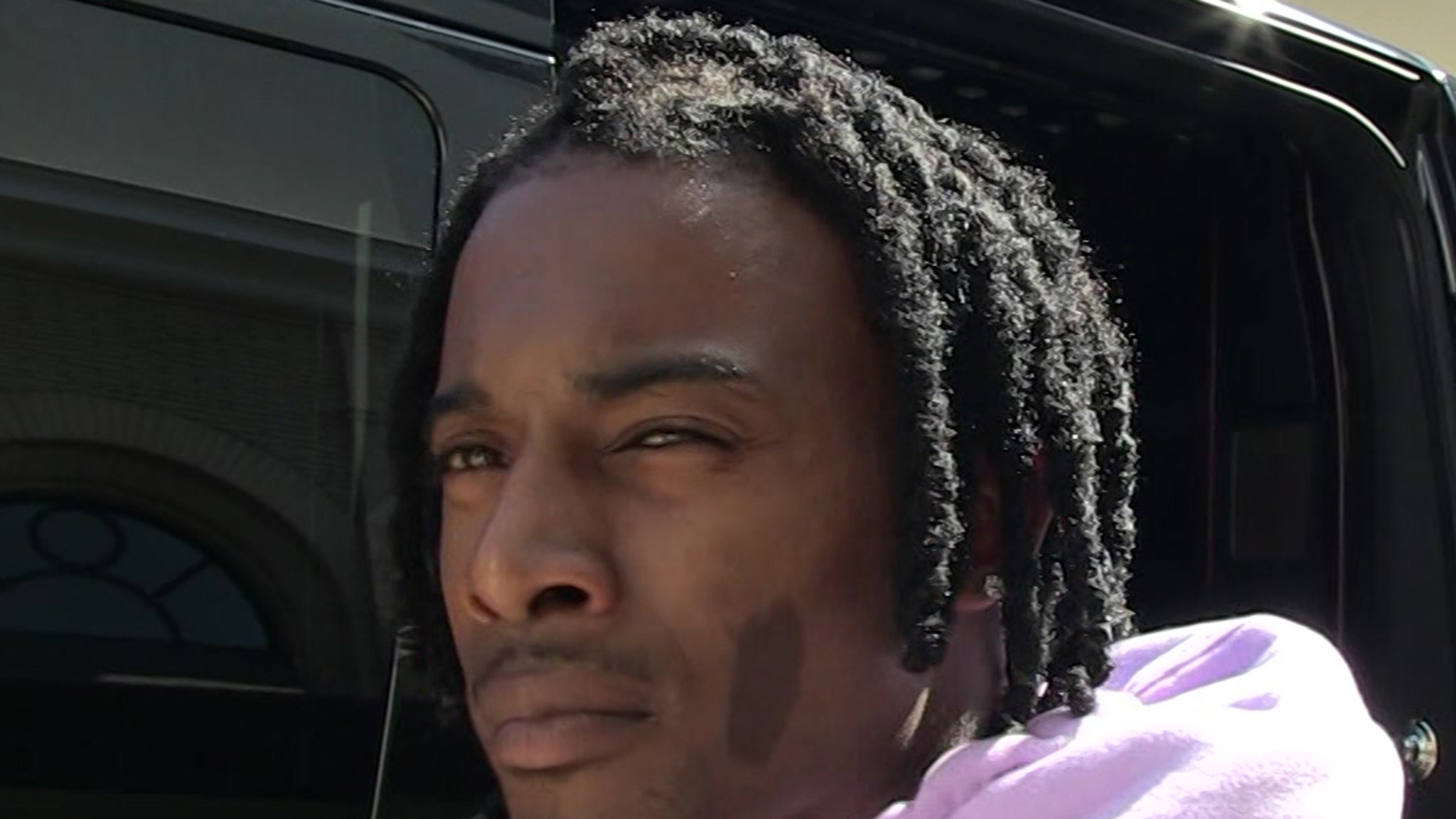 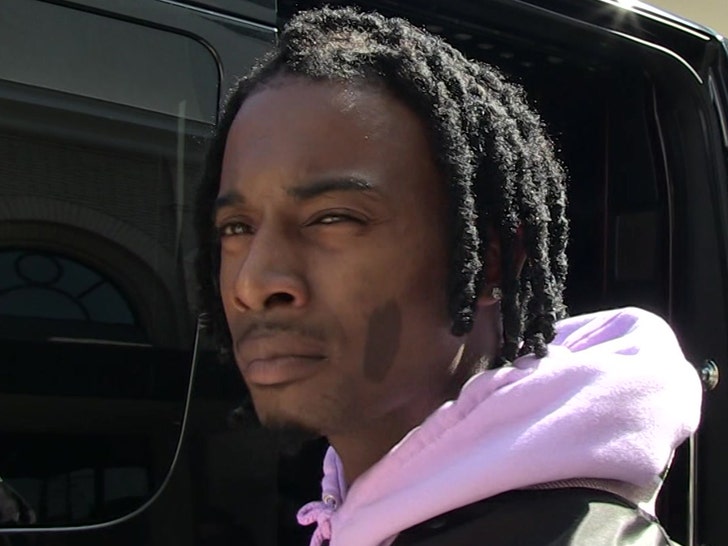 Playboi Carti went all Johnny Badass on a cop who pulled him over — according to the cop, anyway, Carti dragged the deputy’s daughter into it!!!

TMZ got a hold of the police report detailing Carti’s arrest about a week ago in Clayton County, Georgia — and cops say the rapper was mouthing off big time when a Sheriff’s deputy pulled him over and smelled weed.

The deputy says he asked Carti to get out, and the bad attitude started right away. Carti allegedly told the officer to take him to jail and said he didn’t even care anymore.

Upon conducting a search, the deputy says he found drugs and guns inside Carti’s Lambo — specifically, marijuana, Xanax, codeine and oxycodone and 2 handguns. Carti had a pal with him and cops arrested both of them … but the trash-talking wasn’t done yet.

This is what deputies said they found inside rapper Playboi Carti’s Lamborghini when they arrested him and another man in Clayton County. https://t.co/xolBcXjMl0 pic.twitter.com/J02tS2x1ZY

According to the officer, Carti told him he’d “f*** my daughter” and that he had a hot wife. He also allegedly said he didn’t give a damn about his exotic sports car, cause he’d just buy another one anyway.

In the end, Carti was booked for expired tags, possession of less than an ounce of marijuana and failure to move over. His buddy ended up getting busted for the harder drug and gun possession charges.