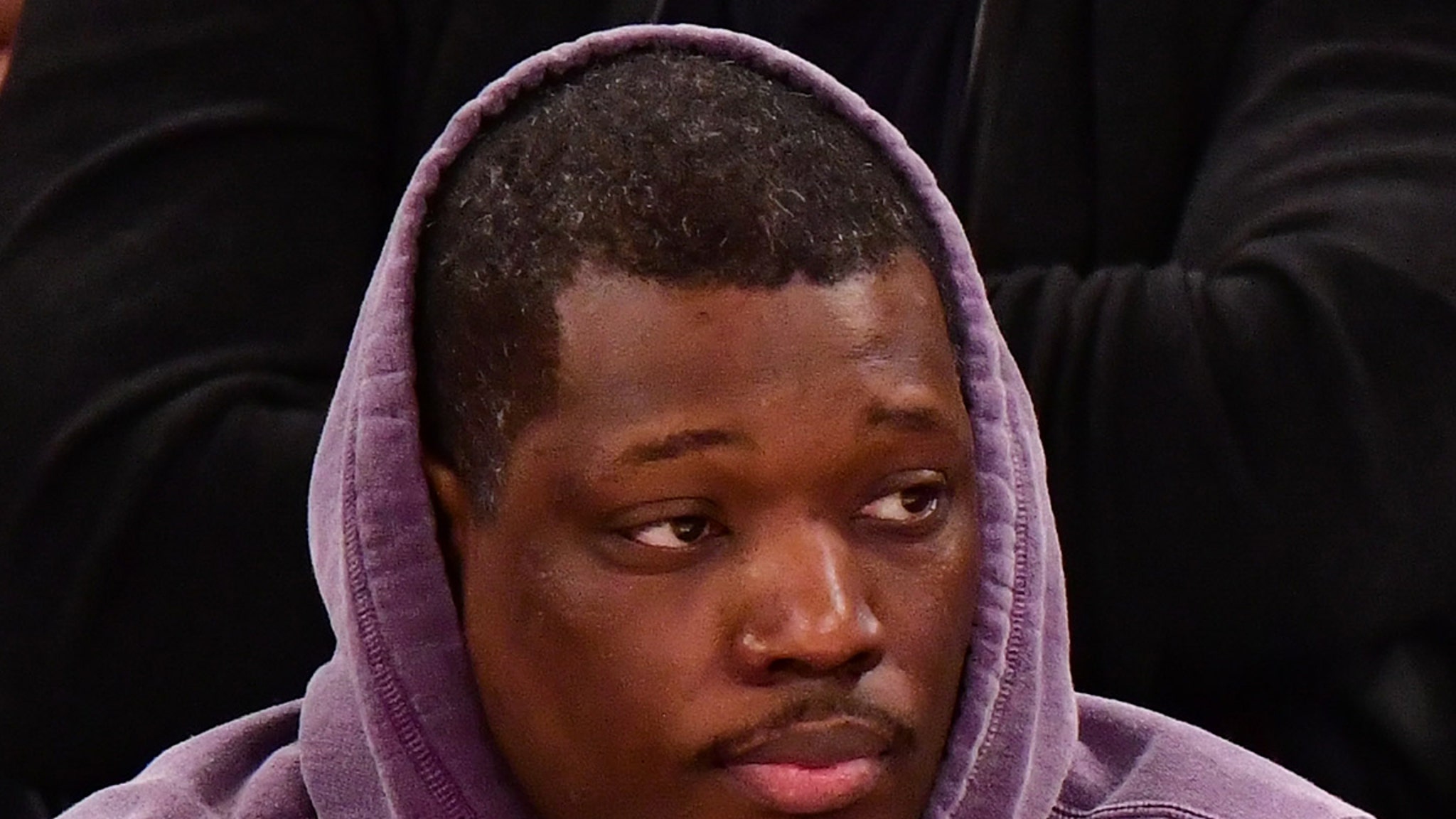 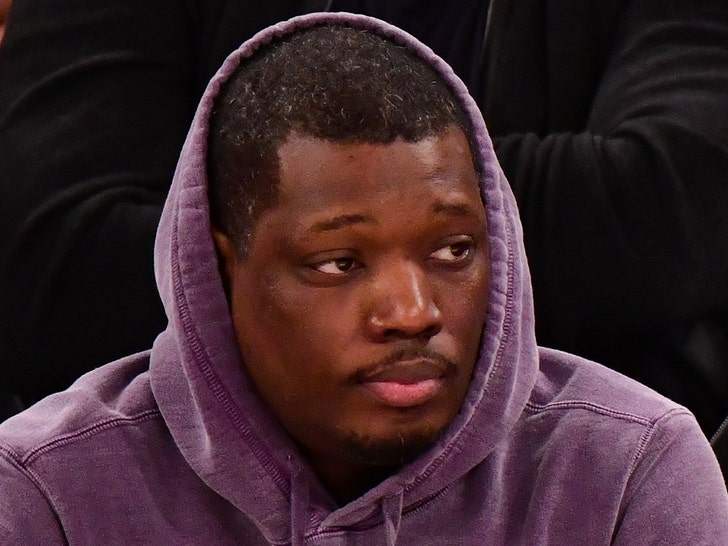 Michael Che is playing Superman for tenants in one of New York City’s housing projects … he’s paying their rent for a month, and wondering why the government isn’t doing more to help.

Michael says it’s crazy to him that residents of NYC public housing are still expected to pay rent when so many have lost their incomes due to the coronavirus pandemic … and says he’s being generous in the spirit of his late grandma, who recently died due to complications from COVID-19. 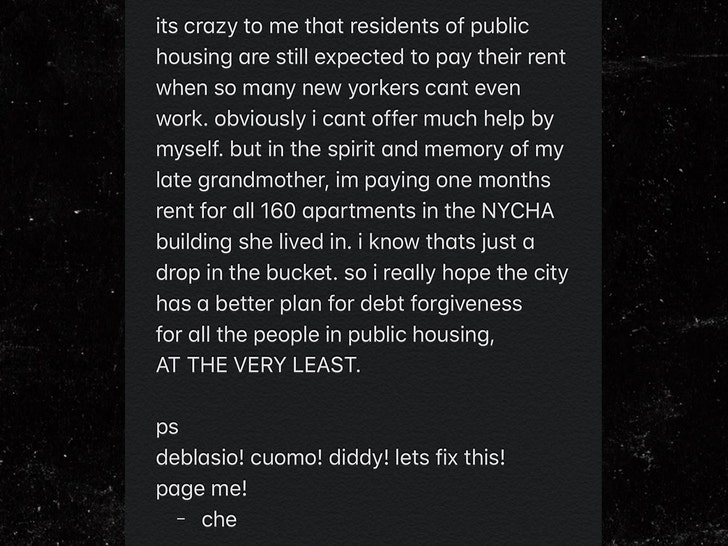 The comedian says his contribution is only a drop in the bucket, and he’s calling on the Big Apple to develop a better plan for debt forgiveness for anyone living in public housing. He says it’s the least the city can do.

Michael’s also calling on New York Governor Andrew Cuomo, NYC Mayor Bill de Blasio and Diddy to fix what he sees as a major issue in the city.