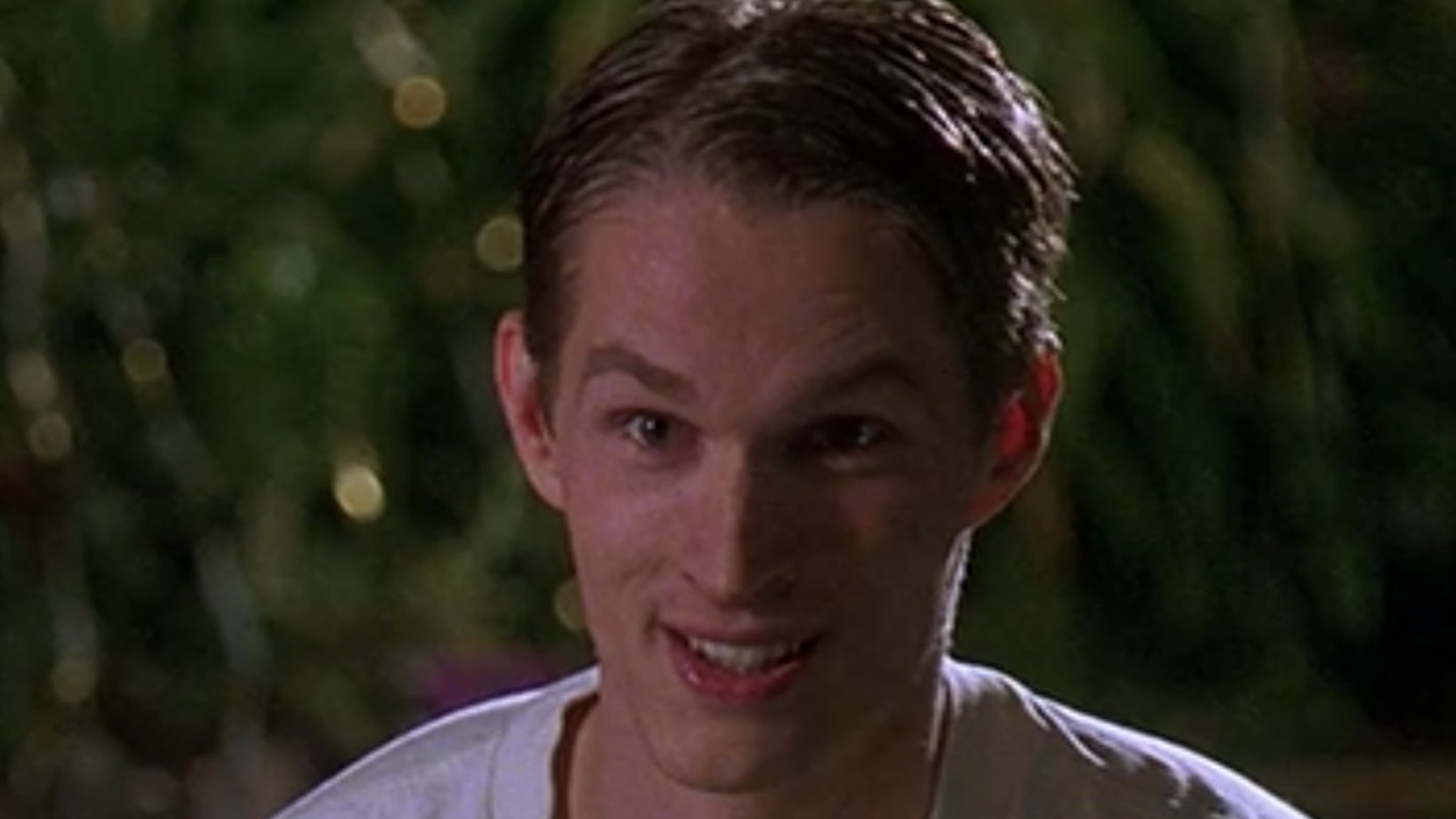 Los Angeles-Local Alexander Martin was in his mid-20s when he gained fame after locking down the role as the naive foreign exchange student — who repeats crazy lines like “I am a sex machine” — in the classic 1998 high school party film, “Can’t Hardly Wait.”

Alexander Martin was cast alongside an incredibly notable cast including ’90s icons like Ethan Embry as the pathetic kid with a crush, Preston Meyers, Seth Green as the hip-hop virgin, Kenny Fisher, Peter Facinelli as the prom king jock, Mike Dexter … and of course Jennifer Love Hewitt as the dumped damsel in distress, Amanda Beckett.