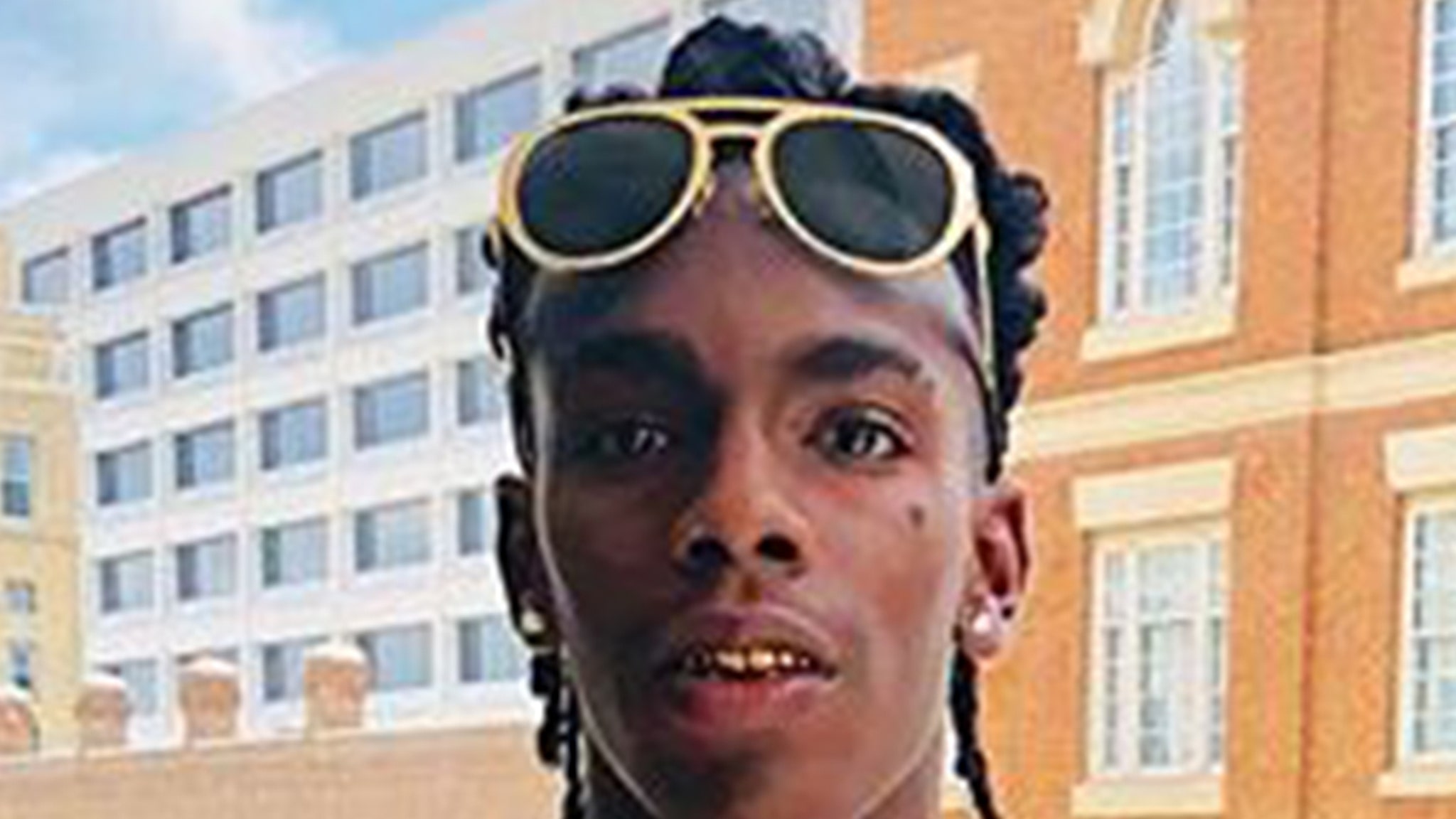 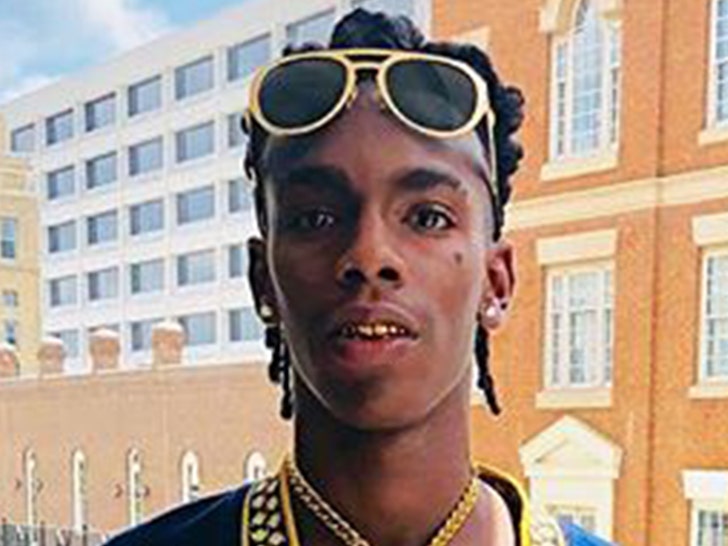 YNW Melly‘s going to have to get over the coronavirus from his jail cell — a judge shot down his request to get out while awaiting his double murder trial.

According to new legal docs, obtained by TMZ … the rapper will remain in the Broward County Jail in Florida despite allegedly testing positive for COVID-19 earlier this month.

We broke the story … Melly’s lawyer, Bradford Cohen, filed docs claiming his client was suffering from several of the telltale symptoms of coronavirus — chills, labored breathing, headaches and body aches — after testing positive.

The rapper’s side argued he’s in danger of dying due to his infection, along with inadequate care and protection provided by the jail. Melly hoped the judge would release him to house arrest and allow him to be treated at a medical facility at his own expense … but no dice.

In his order, the judge says if Melly needs special medical treatment while in jail, he can request it from the Broward Sheriff’s Office.

This should come as good news for the families of Melly’s alleged victims, who opposed the rapper’s release request … stating he didn’t deserve it and could potentially be a threat to them and other witnesses.

As you know … Melly’s been in lockup for more than a year after being arrested and charged for the early 2019 double murder of 2 of his friends.

We’re told he’s still feeling the effects of the virus too … especially the breathing difficulties.