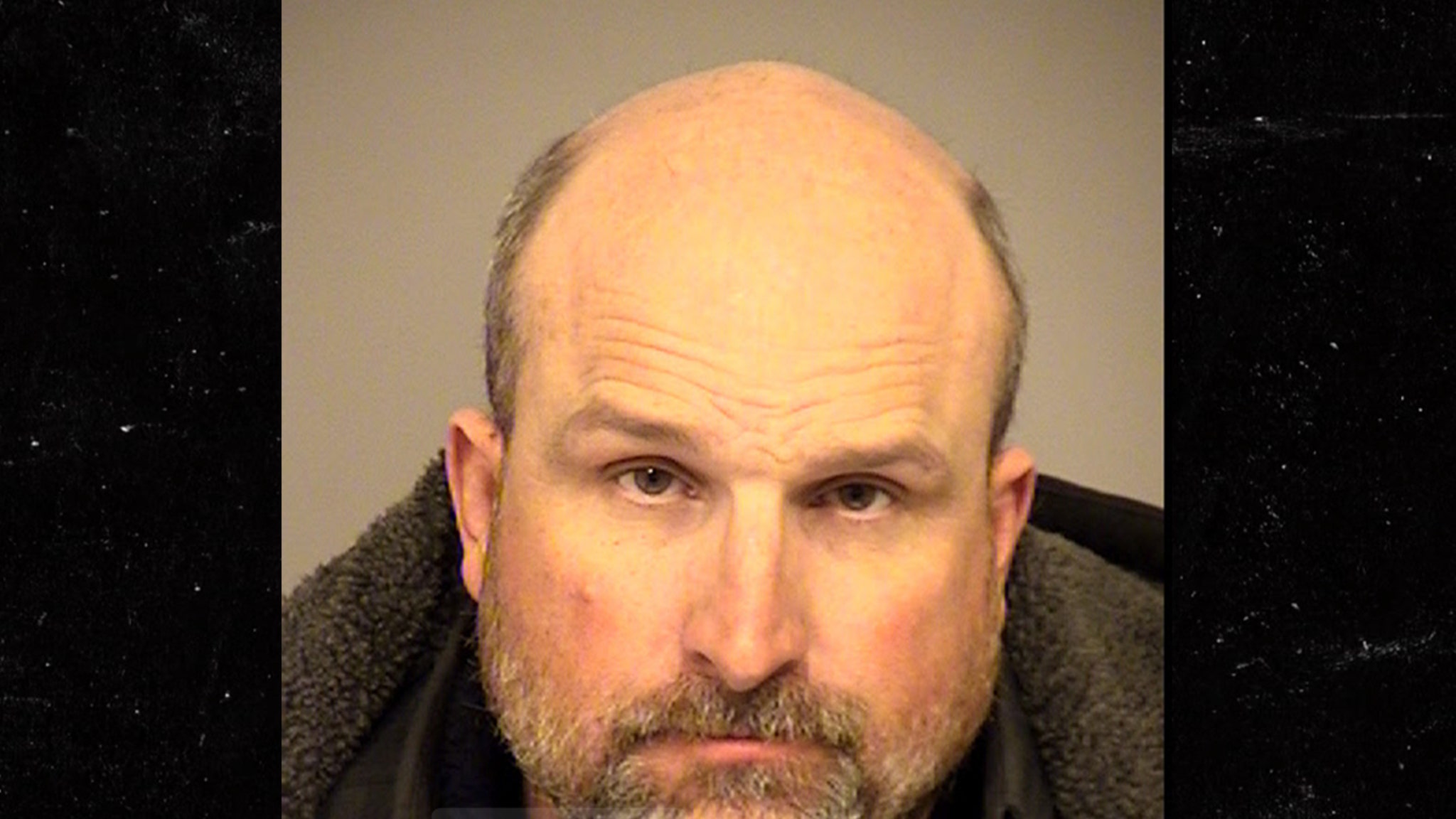 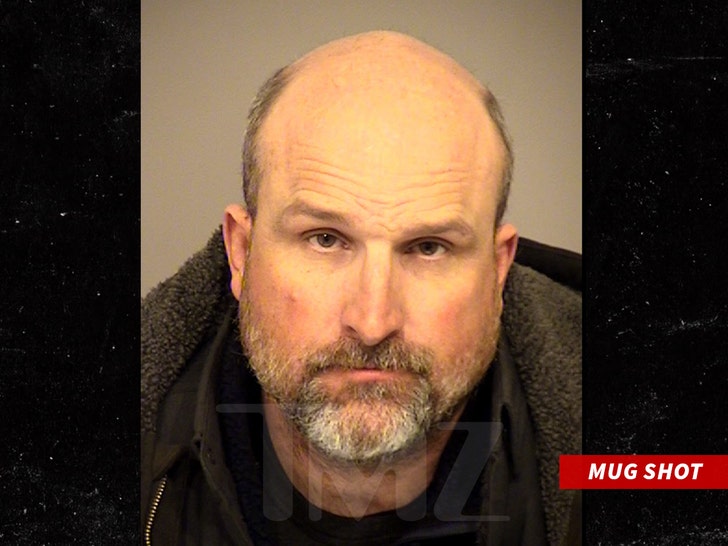 Matt Simmons, the star of Animal Planet’s docuseries “Wolves and Warriors” got busted for allegedly hoarding a massive cache of guns and ammo … a big no-no for convicted felons.

Law enforcement sources tell TMZ … Ventura County Sheriff’s deputies served a search warrant Monday at Simmon’s home for illegal possession of firearms and ammunition. We’re told cops detained Simmons as he drove away from his residence, and deputies found a loaded .45 caliber handgun in his car and more guns and ammo in his home.

Our sources say deputies discovered 14 firearms inside Simmons’ residence, including assault rifles, a sawed-off shotgun and thousands of rounds of ammo.

We’re told Simmons is a convicted felon, meaning he’s prohibited from owning or possessing any firearms or ammo.