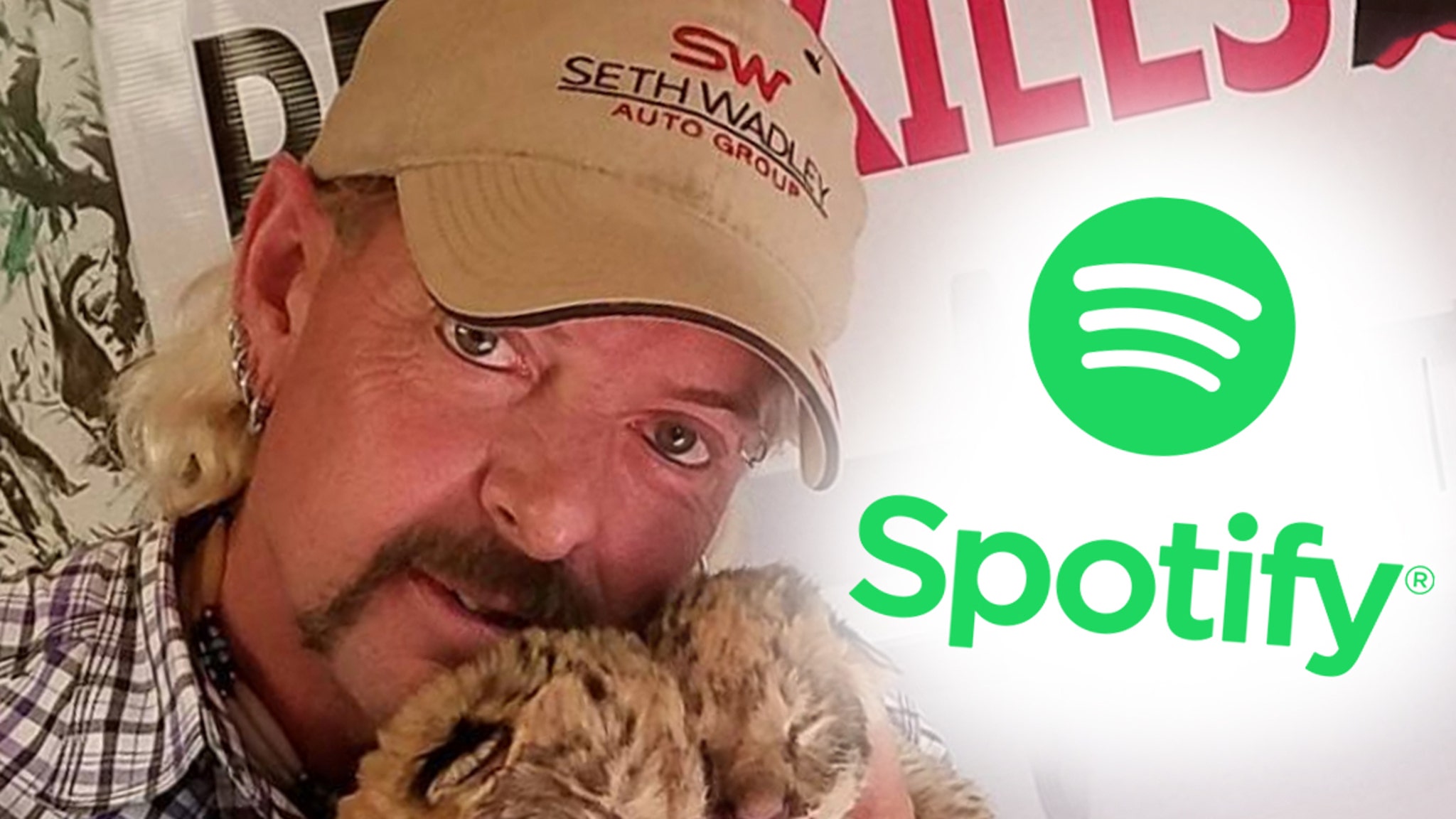 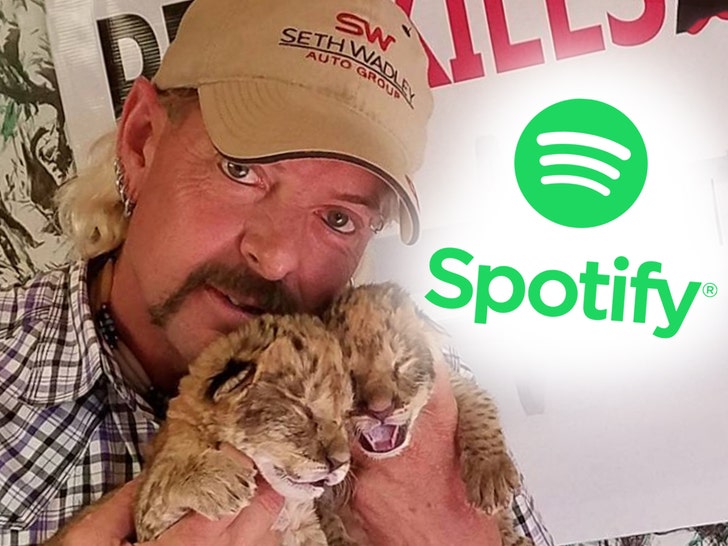 Joe Exotic‘s antics on ‘Tiger King’ have already made him a pop culture icon, but don’t forget … he’s also a musician — sort of — and the popularity of his tunes is soaring too.

A rep for Spotify tells TMZ … ever since Joe’s track, “I Saw a Tiger,” was added to the platform on March 30, he’s gained listeners in every single one of Spotify’s 79 markets.

As for which market’s clamoring for the song the most … the answer is Denmark!!! Yeah, go figure. We’re told the Danish folks are streaming it at a higher rate than any other country, followed by people in the UK, Ireland and Iceland.

Americans, however, have listened to it the most times … primarily thanks to a much larger population, but ya gotta believe it’s because Joe is one of our own.

North Dakota’s ranked as the state listening to Exotic at the highest rate, followed by Mississippi, Montana, Kentucky and West Virginia. For what it’s worth … Nevada, Hawaii and California are listening the least.

Spotify says along with his vast reach increase over the past 2 weeks, Exotic’s averaging an 18 percent DAILY increase with his share of streams. We’re told millennials are his biggest fans — ages 25-29 are consuming Joe’s music at the highest rate, followed by the 30-34 age range.

Of course, all of this is besides the fact the infamous imprisoned tiger breeder doesn’t even write or sing his own songs … that’s all done by The Clinton Johnson Band. As we first told you … the band’s hoping to cash in on Joe’s success too.

For more on ‘Tiger King’ … check out a ‘TMZ Investigates’ special tonight on FOX at 9/8c.