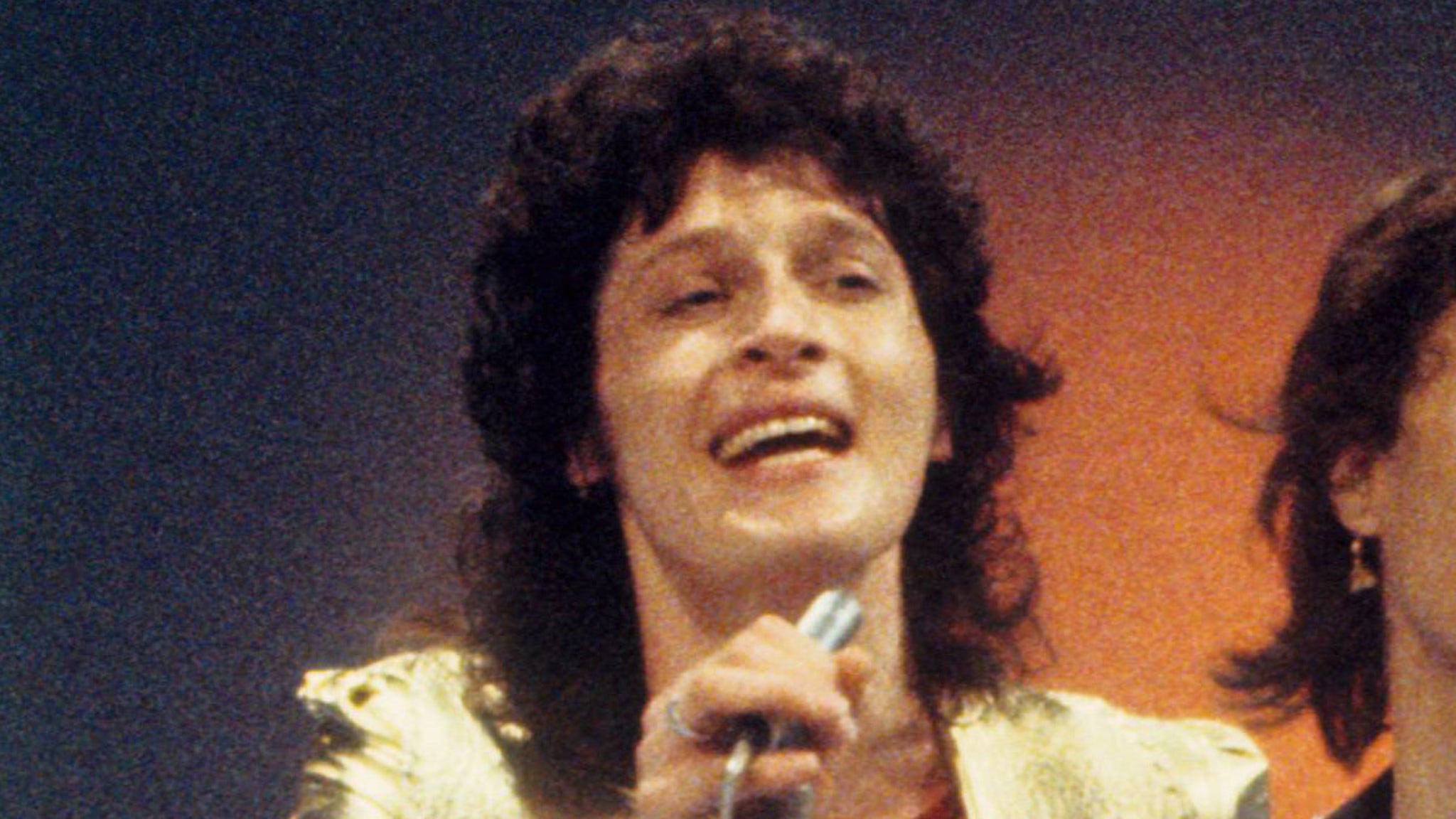 India-born vocalist Barry Hay was 25 years old when he shot to stardom for his rockin’ vocals in the Dutch rock band, Golden Earring … who unleashed the worldwide rock anthem, “Radar Love” in the early ’70s, and then “Twilight Zone” in the early ’80s.

Barry Hay and all of the original bandmates of Golden Earring are all still involved in the classic rock consortium including George Kooymans on guitar and back-up vocals, Rinus Gerritsen on bass and keyboards and Cesar Zuiderwijk on the skins.

Golden Earring played as recently as last November … and have plans to play live later this year.

Guess what he looks like now in his 70s!