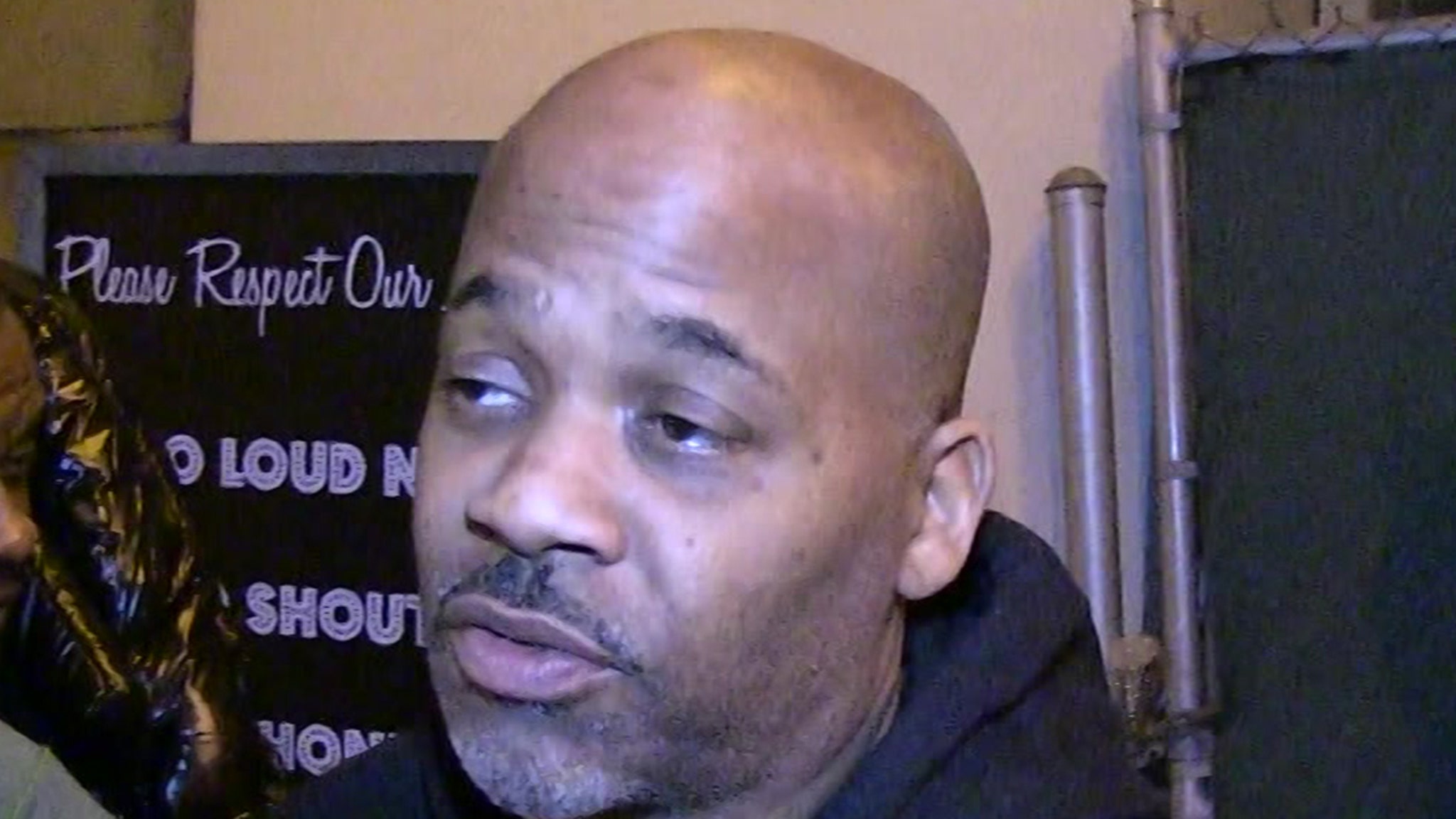 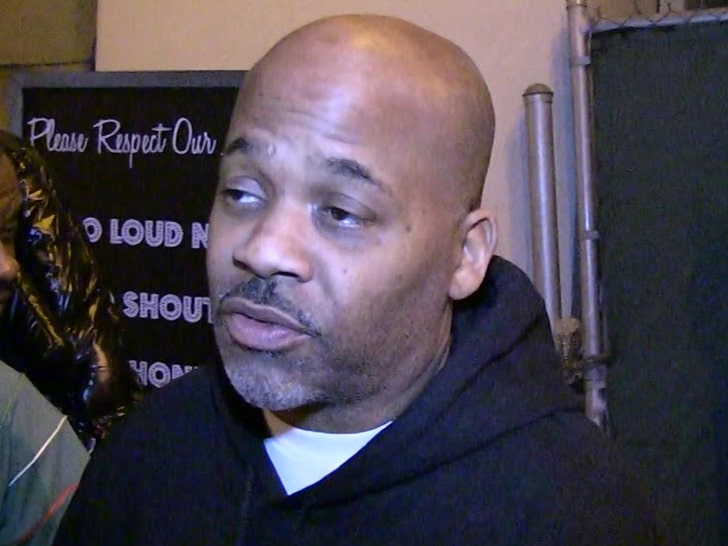 Damon Dash‘s pockets could be a tad lighter soon … cause he’s been ordered to cough up a cool $300k in a lawsuit over a mafia movie.

The movie and music producer was just ordered to pay noted author Edwyna Brooks after he took an L in court. She sued him about a year ago claiming they struck a deal in 2015 for Damon to direct the mafia boss film “Mafietta” based on her series of books.

But according to docs, obtained by TMZ, Brooks claimed things quickly went south after he agreed to direct the film. She claimed Dash wasted production time and money on his side projects … like filming a music video.

She said she fired him from the project but claims that didn’t stop Dash from claiming co-authorship over the movie and trying to sell it on iTunes and his Dame Dash Studios website …. all without Brooks’ permission.

Brooks sued for damages … and the judge agreed with her claims and awarded her $300k in damages plus interest. This is, of course, will only add to Dash’s legal woes.

Dame tells us, “The copyright claim was incorrectly decided in our opinion as you were the dominant author. In any event the damages awarded were based on pure speculation so both findings are being appealed.”