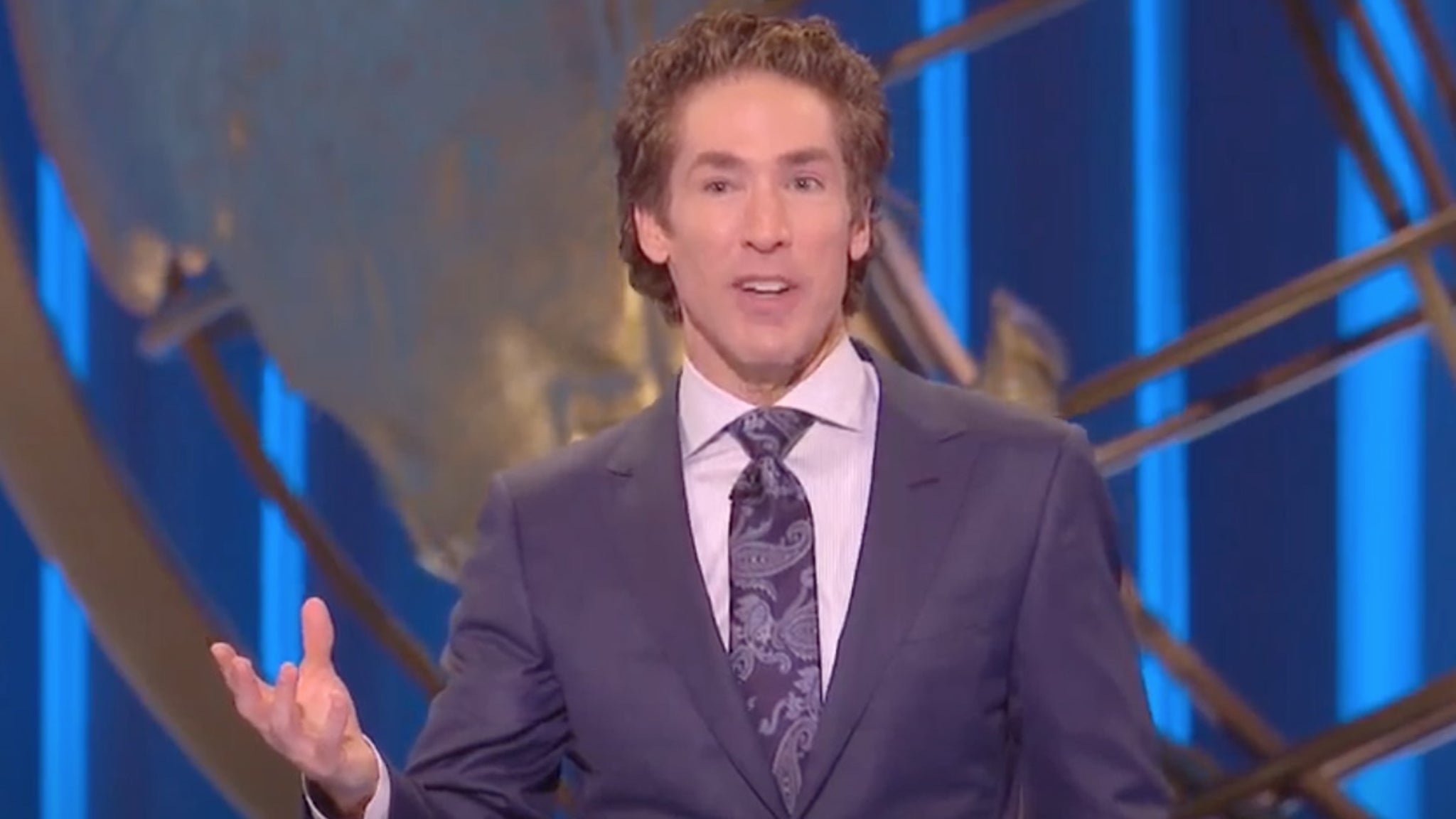 The event’s going down from Joel’s Lakewood Church in Houston. Joel’s preaching from the church with no congregation — but he’ll get some assistance from Mariah Carey and Tyler Perry.

As we first reported … Mariah reached out to Joel about a special tribute to medial professionals and first responders as they battle in the frontline to battle COVID-19. We’re told she’s going to sing her song “Hero” via webcam.

Kanye West and his Sunday Service Choir were supposed to perform as well, but that fell through on Friday. We were told the problem was social distancing the large number of singers and still capturing their harmonics.

BTW … going virtual’s nothing new for Joel. He’s been delivering his sermons online for several weeks. Maybe some other pastors can rip a page out of his playbook. Pretty sure the CDC and most states governors’ would appreciate it.