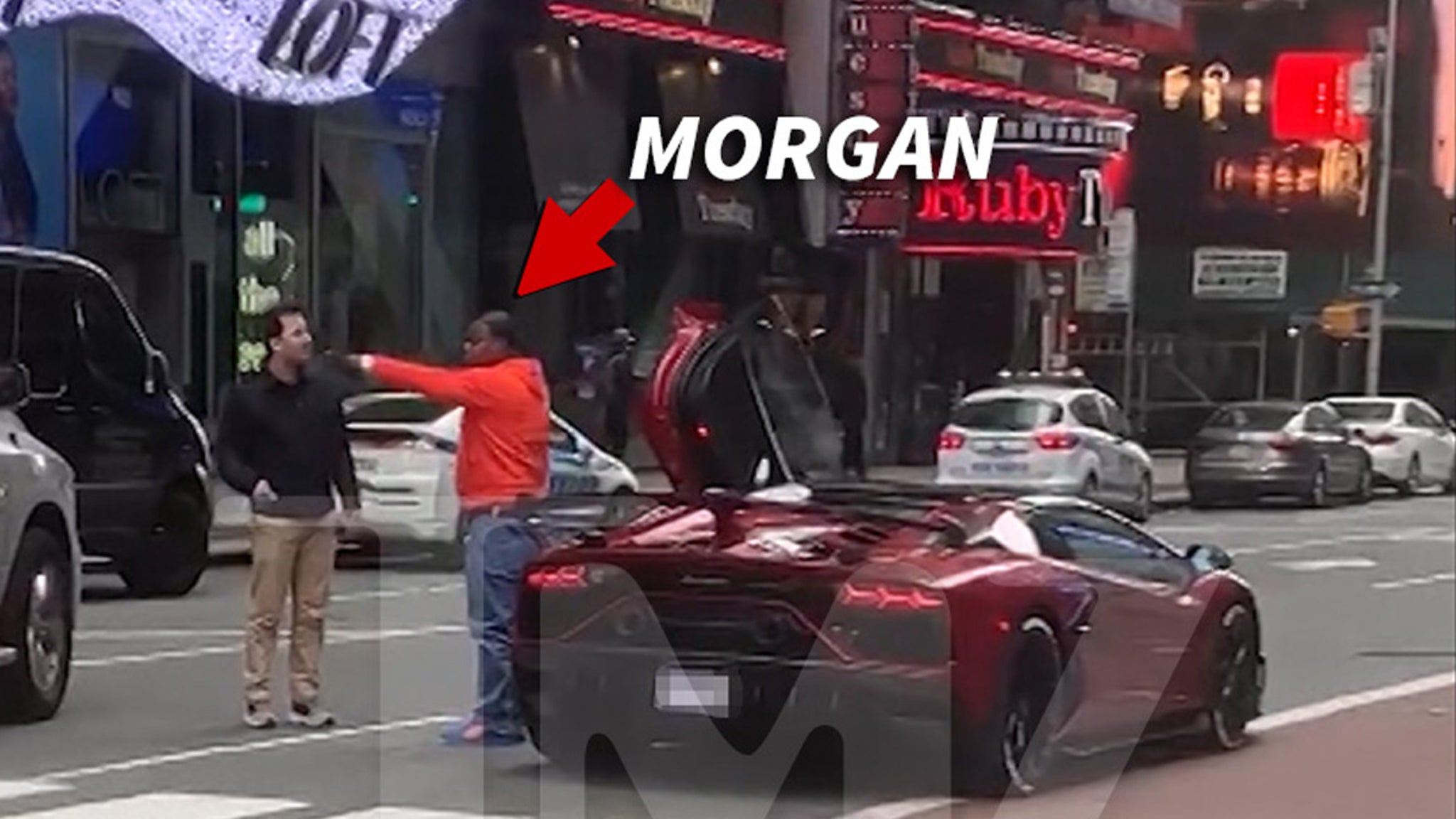 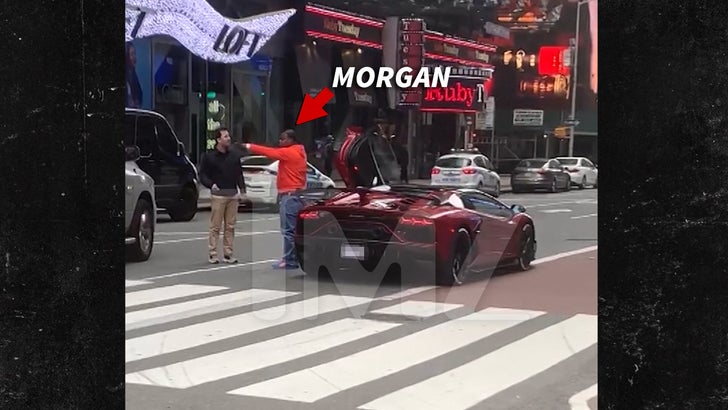 Tracy Morgan‘s Easter is off to a hopping mad start … after an alleged run-in between one of his exotic sports cars and an NYC pedestrian.

TMZ obtained this video of Tracy — next to his red Lamborghini — and a man yelling at each other near Times Square … on the corner of 42nd and Broadway. Eyewitnesses tell us Tracy had a green light and started to make a right turn when he nearly hit the dude on foot.

You can hear the guy explain to Tracy where he was walking to and from, while Tracy vehemently disagrees. Seems the debate is about whether he was jaywalking and who had the right of way.

Police drove by, but didn’t get involved … we’re told they basically gestured to both men to keep it moving. Tracy checked his Lambo for damage, and the pedestrian walked off, slightly limping.

For what it’s worth, they appeared to be nearly 6 feet apart during the dispute. We’ve reached out to Tracy’s reps for comment … so far, no word back.

Even though NYC’s streets are nearly empty during the quarantine … Tracy’s got pretty bad luck in the Big Apple. Last summer, he got into a fender bender on an NYC street in a new Bugatti he’d literally just driven off the lot.

He was ultimately not found at fault in that case.

Be careful out there Trace — people are WALKING HERE!!! Ah, ‘Midnight Cowboy’ … anyone? No??