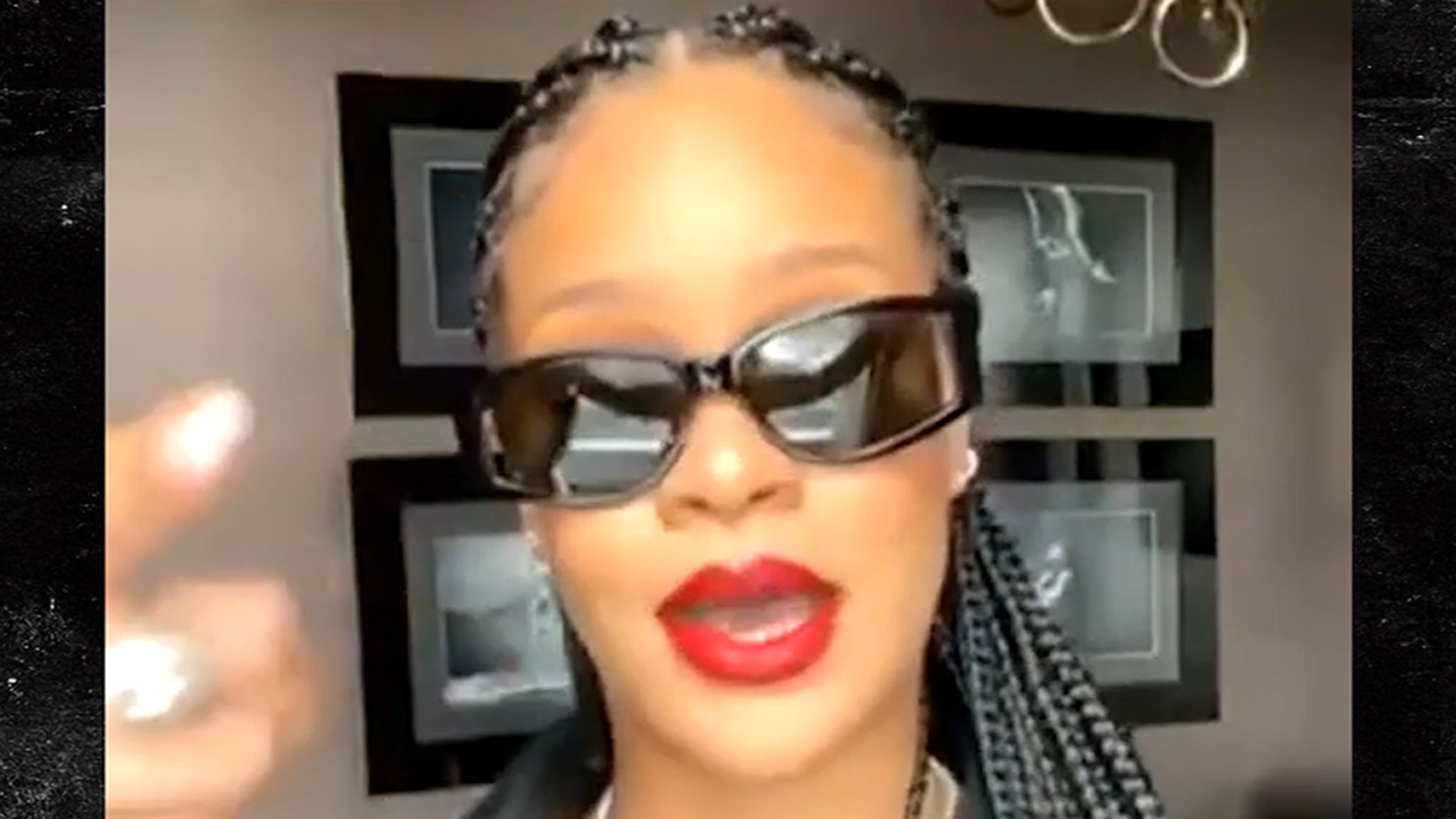 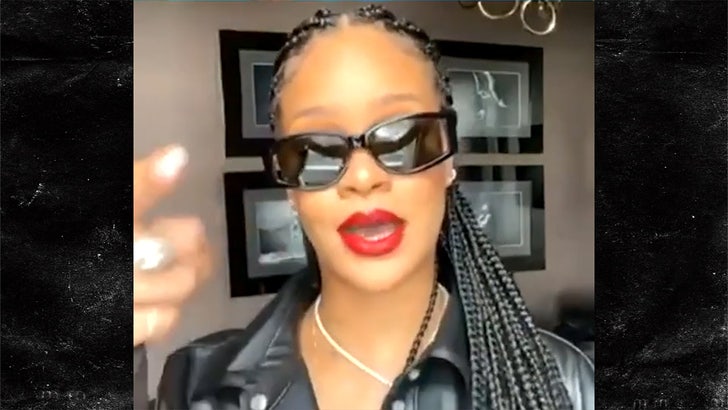 Rihanna‘s had it up to here with fans begging for her new album while she’s busy trying to help people during the pandemic … and she’s calling out President Trump too.

RiRi got heated Friday night while finally addressing the near-constant clamoring online for her to drop a new record. It’s clearly getting to her, because she said, “If one of y’all motherf**kers ask me about the album one more time when I’m trying to save the world, unlike y’all President…”

Rihanna paused for dramatic effect before adding … “On sight!”

The singer was on Instagram Live, and clearly more interested in discussing her efforts to help domestic violence victims — cases have spiked during coronavirus quarantines. As we reported, she teamed with Twitter CEO Jack Dorsey to donate $4.2 million to the Mayor’s Fund for Los Angeles … to support domestic violence shelters.

The dig at Trump is no surprise … Rihanna’s been very vocal about her hatred for him — dating all the way back to his comments about Colin Kaepernick.

As for the album, fans got a taste a couple weeks ago when Rihanna featured on a new PartyNextDoor track — and she has been in the studio working on her own new music.