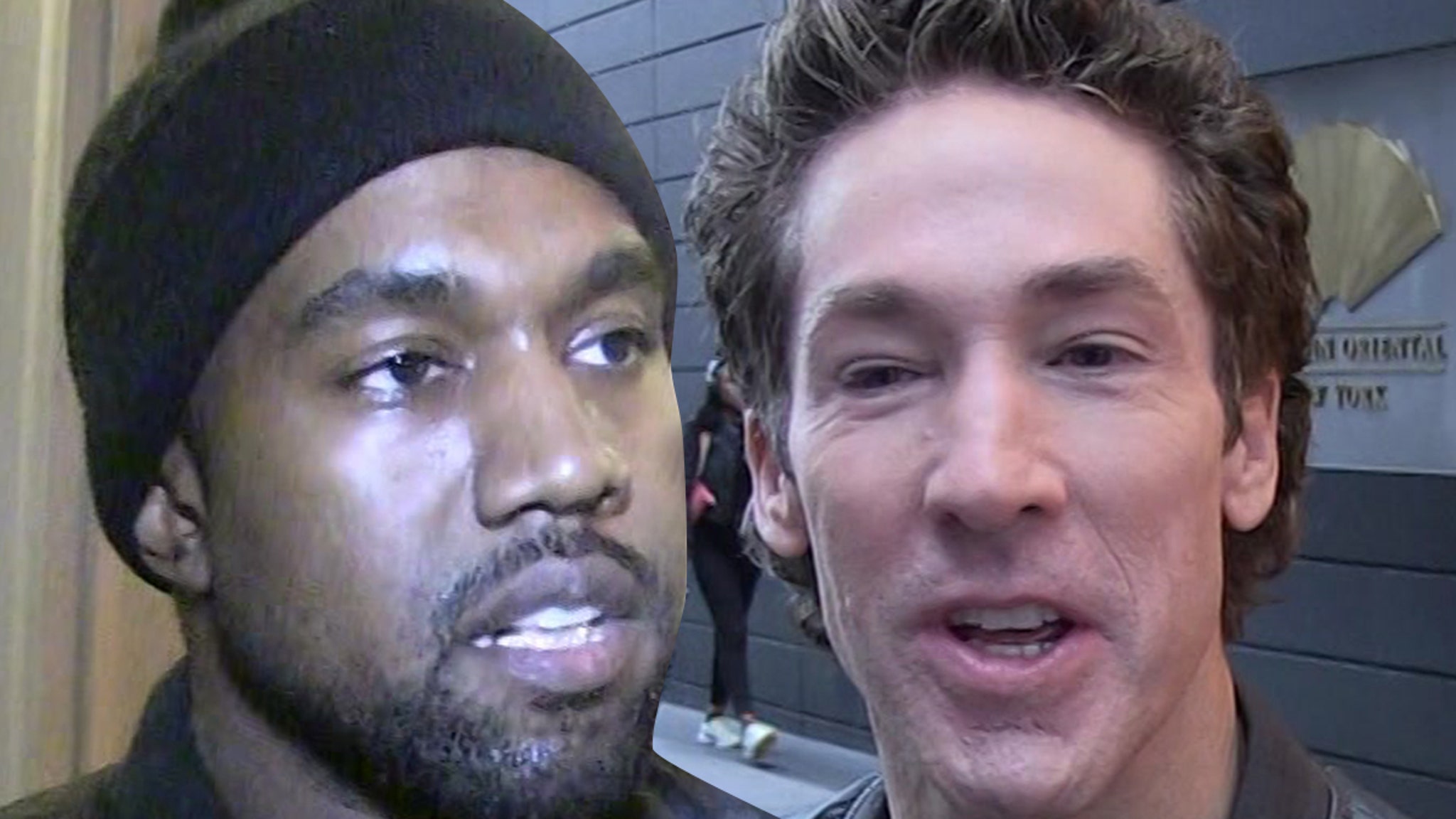 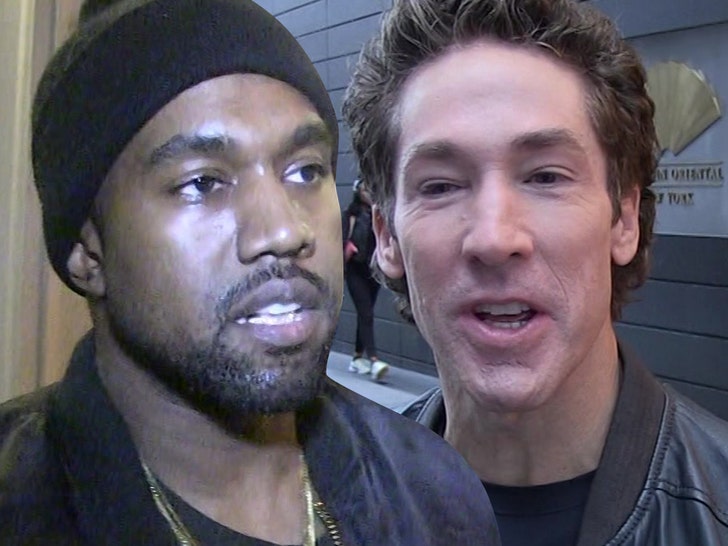 Kanye West and his Sunday Service Choir were slated to join Joel Osteen for a special Easter performance … but it’s been canceled for safety concerns.

Sources with knowledge tell TMZ Joel and Kanye were in contact Friday working out the final details of Sunday’s virtual spot. We’re told Kanye and choir were going to be in Los Angeles and record a few songs for Joel.

Kanye’s choir — which at times has more than 100 members — were planning to wear masks and maintain appropriate social distancing positions. However, once everything was laid out, Kanye decided it just didn’t feel safe enough for everyone involved, and he couldn’t carry out his vision, so he decided to pull the plug.

All is certainly not lost for Joel’s Easter Sunday though … as we reported, he’ll still have Mariah Carey performing “Hero” and Tyler Perry to offer words of encouragement to those who tune in to the online service.

You’ll remember … Kanye and Joel teamed up last year, when Kanye and choir visited Joel’s Lakewood Church in Houston … the appearance was one of the most popular Joel has ever had.