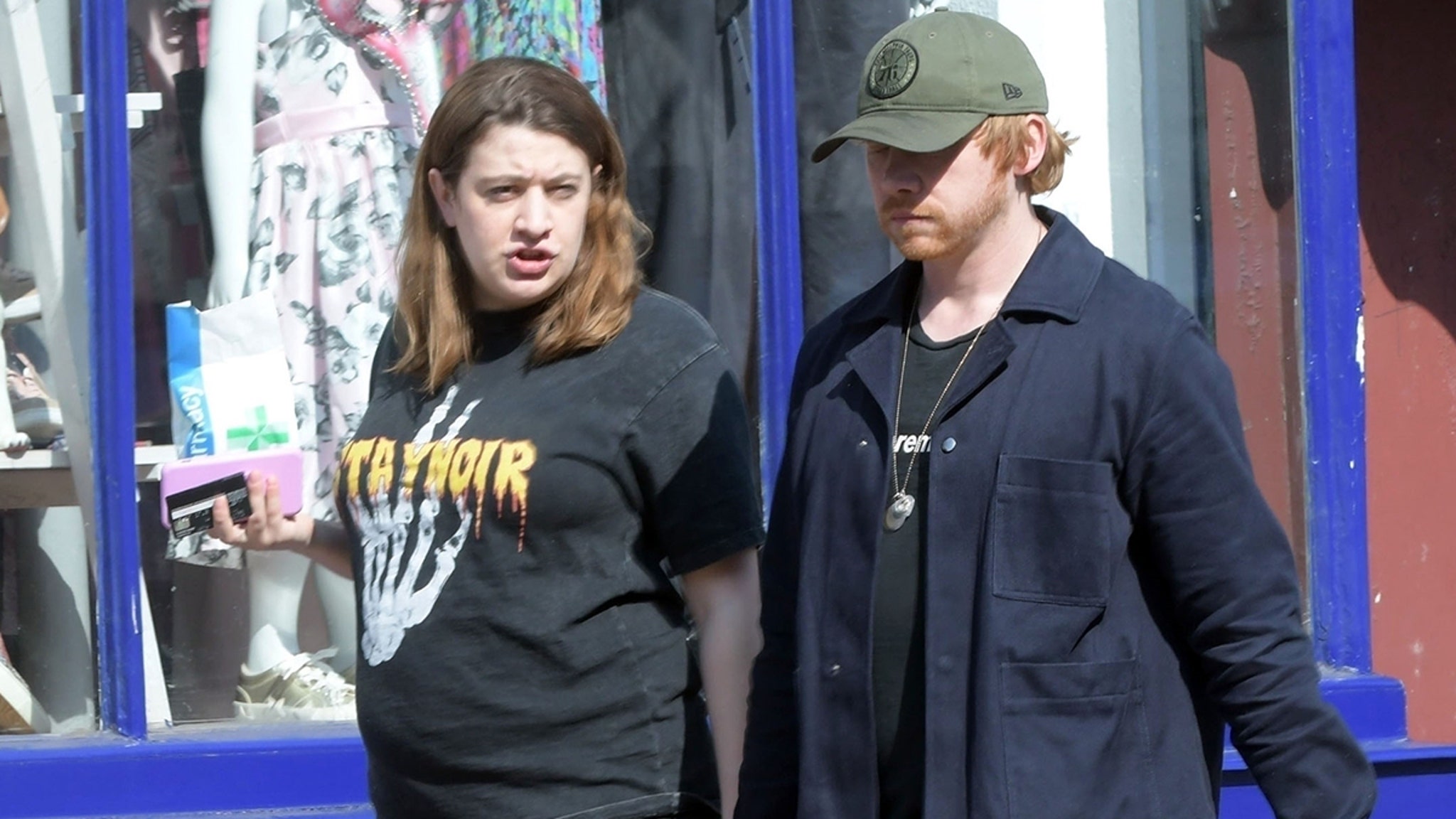 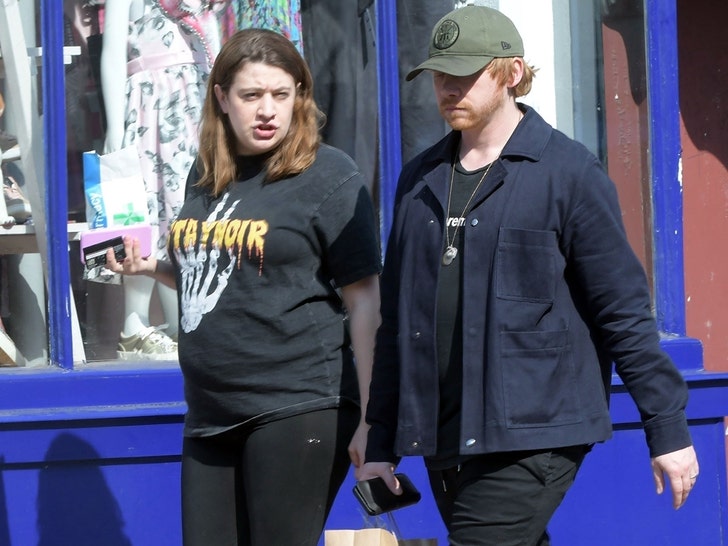 ‘Harry Potter’ star Rupert Grint and his girlfriend have made some magic of their own happen … they’re having a baby!!!

The English actor, best known for playing Ron Weasley in the fantasy film franchise, and his partner, Georgia Groome, were out in London Thursday picking up some groceries

Now, the fact they were spotted not wearing face coverings might be newsworthy, but it’s overshadowed by the bigger news … revealed by Georgia’s baby bump.

A rep for the couple confirms with TMZ … they’re “excited to announce they are expecting a baby.” It will be their first child together.

Rupert and Georgia were rumored to have secretly tied the knot last year after they were seen wearing matching rings. Unclear if that’s true … but they’re about to start a family together nonetheless.