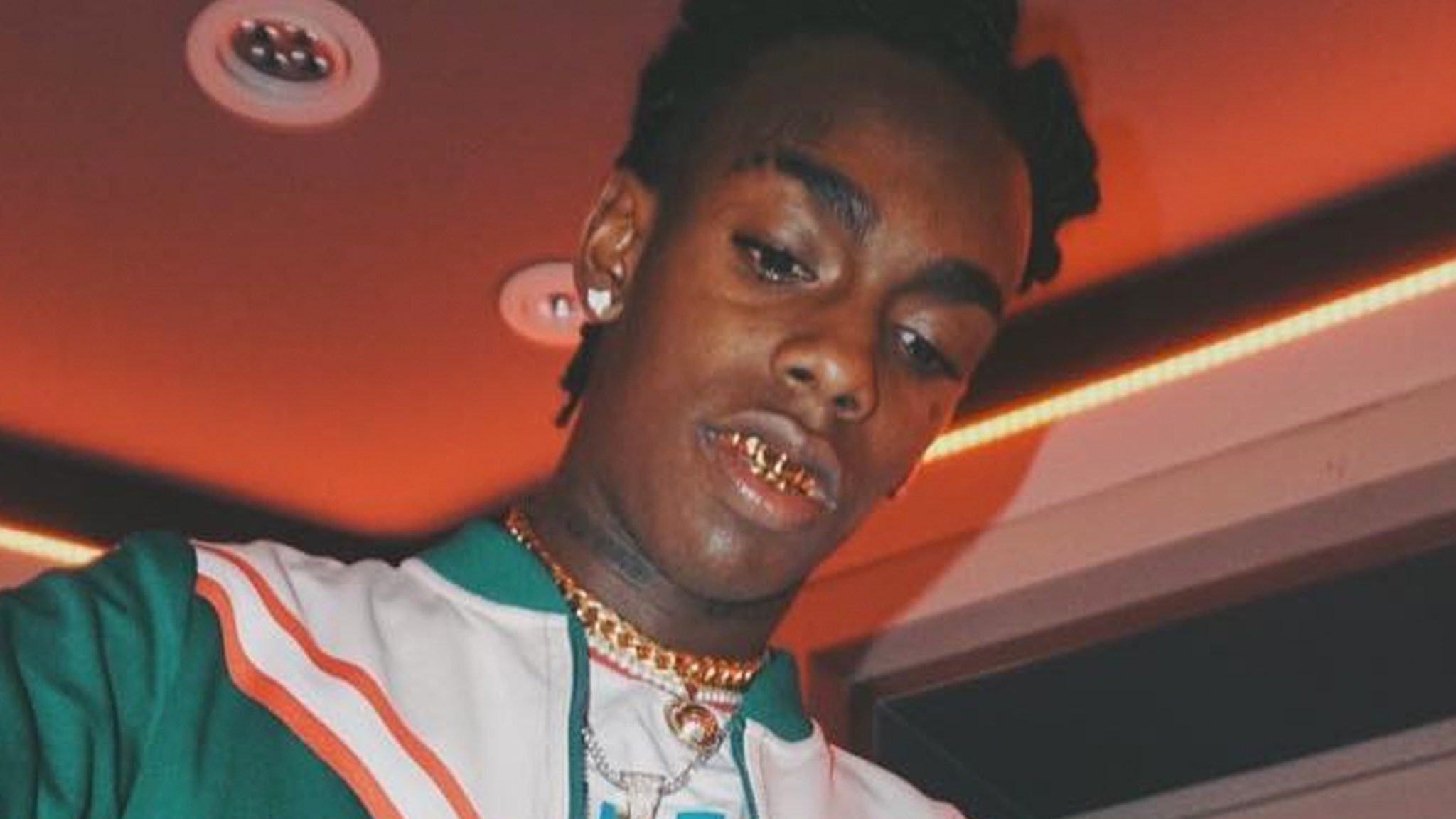 YNW Melly doesn’t deserve to be released from jail even though he has COVID-19 … at least that’s the way his alleged victims’ families see it.

As we’ve reported … the rapper is begging to be released from the Florida jail, where he’s awaiting trial in his double murder case, because he says he’s been infected with the coronavirus, and can’t get proper care behind bars.

But, according to new docs obtained by TMZ … the family of one the alleged victims, Christopher Thomas, says Melly should not be let out because they fear he’ll be a threat to them and other witnesses.

The Thomas family, represented by lawyer John Phillips, says it’s been painful to sit back and watch as streaming companies continue to promote “the horrific retelling of the murder.”

He’s referring to 2 of Melly’s songs — “Murder on My Mind” and “Two Face” — which have lyrics they believe refer to the murders and possible intimidation of witnesses.

As you know … Melly’s been sitting in a Florida jail for more than a year after he was charged with the double murder of his 2 pals. He’s asking the judge if he can get out of jail and be placed on house arrest and pay for his own COVID-19 treatment.

Meanwhile, the family of Anthony Williams, the other alleged victim, is also opposed to YNW’s release … something they believe he doesn’t deserve.

The Williams family’s attorneys at Steinger, Greene & Feiner tell us … “While our firm and the family of Anthony Williams’ sympathize with anyone affected by COVID-19, we do not believe this justifies pretrial release. He needs to remain in custody until a jury decides his fate.”