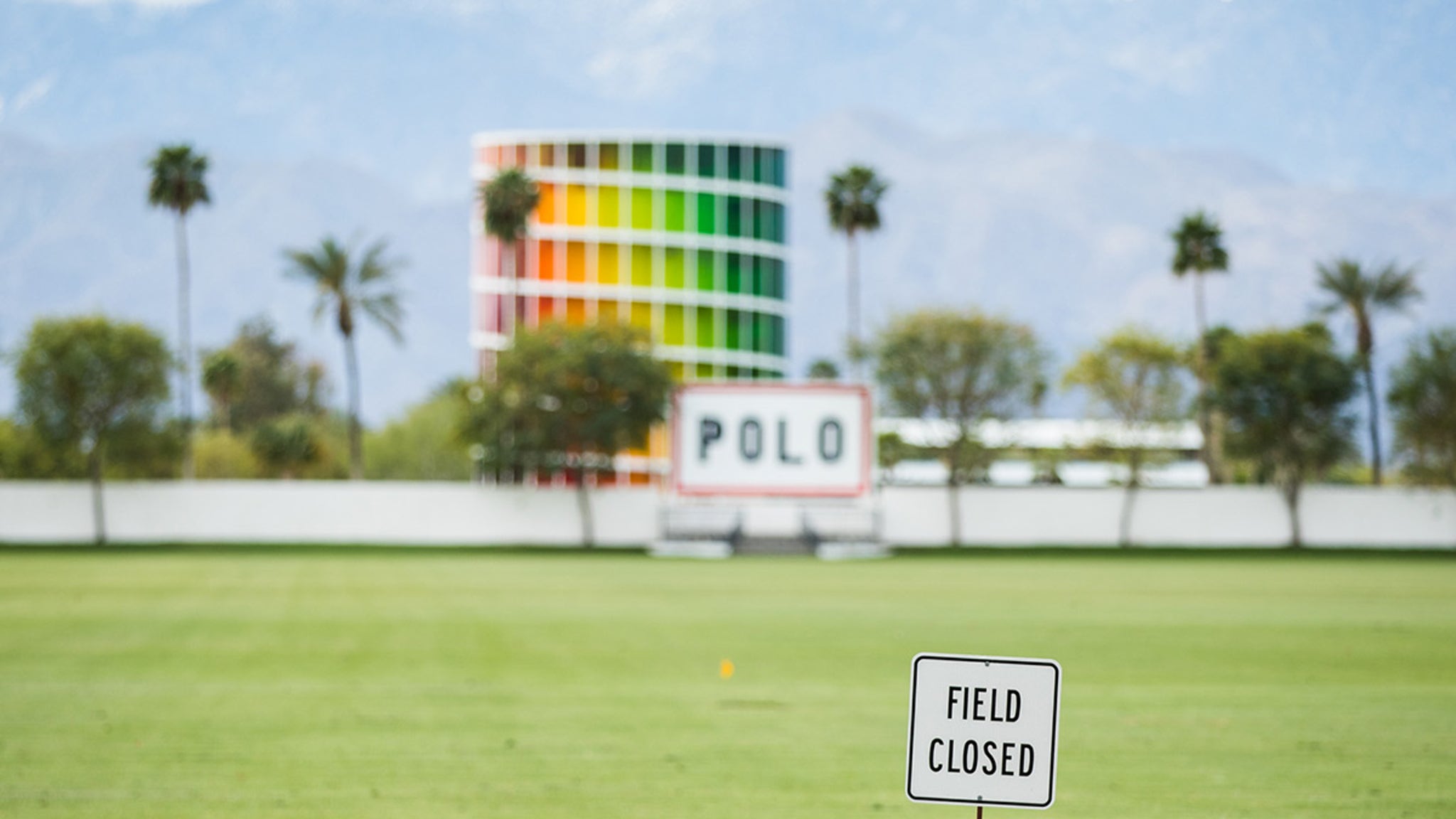 Coachella was supposed to kick off Friday with tens of thousands of fans flooding the desert … instead it’s been reduced to a ghost town.

The Empire Polo Club grounds, where thousands would park their asses and fire up their Instagram accounts lay bare … almost like a scene out of “I am Legend.”

The streets are empty and entrances to parking lots are also closed. As we reported … Coachella — as well as Stagecoach — postponed the festival from April to October due to the rising cases of the novel coronavirus.

TMZ broke the story … hotels are also taking a massive hit with attendees requesting refunds. Employees at various hotels we spoke to said it’s unclear if they’ll make up the loss of revenue come October.

But, for those who still wanna scratch their Coachella itch may find solace in this … Coachella is slated to drop a documentary about the festival’s history at noon Friday. Not coincidentally, it’s the exact time doors were scheduled to open.

The documentary’s dubbed “Coachella: 20 Years in the Desert” … and it’ll give fans an in-depth look at the festival’s origins and some of the best performances in history. Fans can find the doc on YouTube.

As you know by now … Travis Scott, Rage Against the Machine and Frank Ocean are just some of the many artists who were scheduled to perform.

Coachella — reportedly the nation’s most profitable festival — has already said all purchases for the April dates will be honored for the rescheduled October dates.