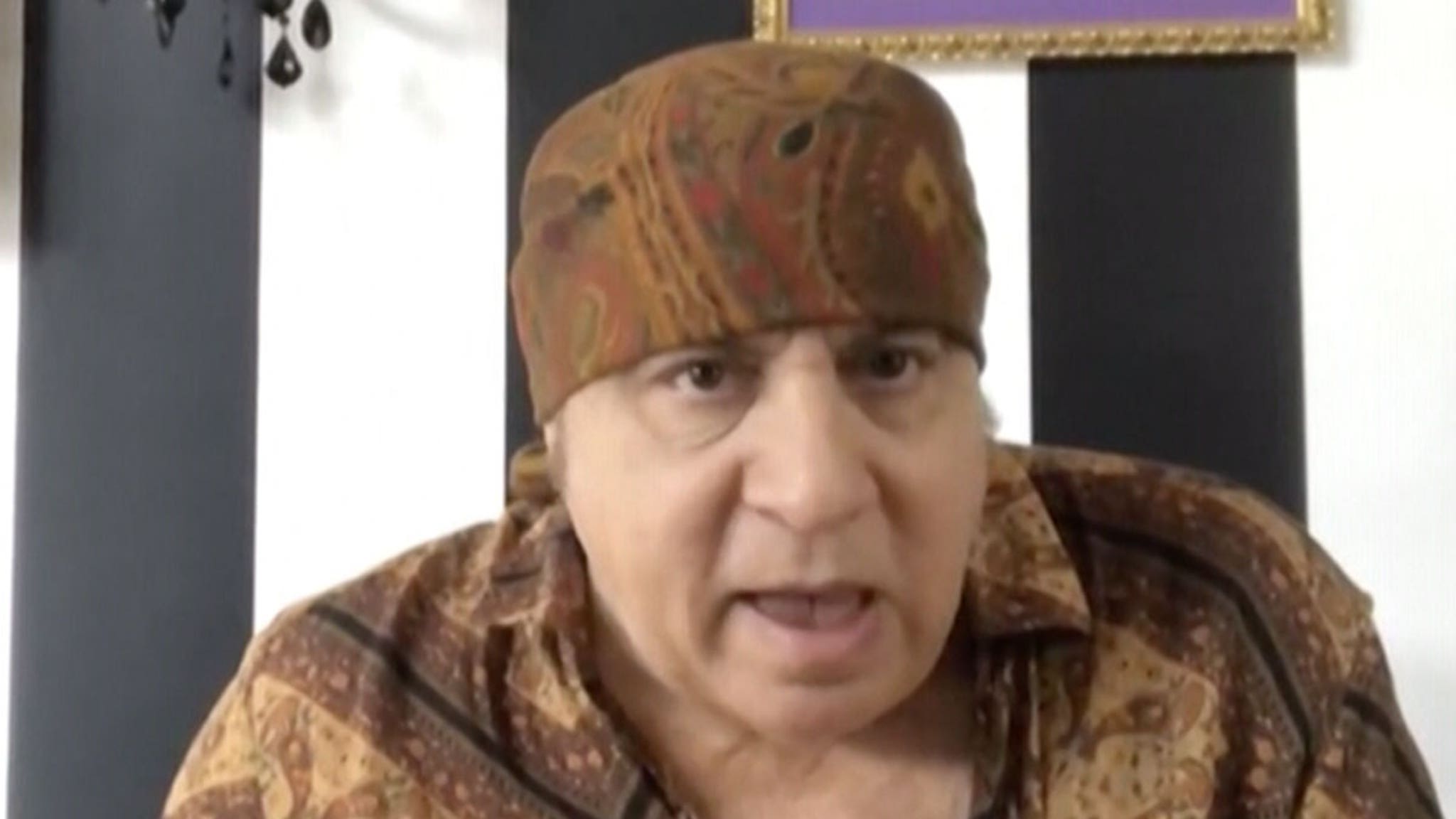 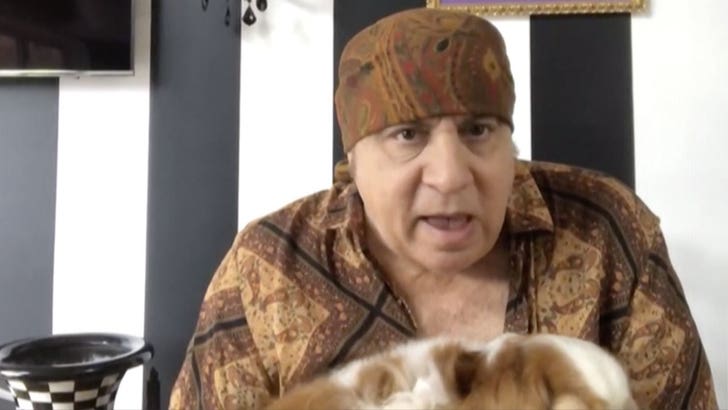 Steven Van Zandt is not sugar-coating what America’s future will look like post-coronavirus … saying he has no idea when it’ll be safe to do a concert again.

Bruce Springsteen‘s E-Street Band guitarist told us he doesn’t think anybody will ever shake hands again. Little Steven joined us Thursday on “TMZ Live,” and for a guy who’s been playing stadiums and arenas for decades … he’s unsure about the future of live music.

His handshake concern is warranted … even Dr. Tony Fauci‘s said the custom should be eliminated to stem the spread of viruses. As for future concerts, Steven’s not totally down on it … he just thinks it’s gonna be different.

We also talked to him about how he’s making sure out-of-school kids in NYC are still connecting with music. His Little Stevie Van Zandt’s Rock and Roll Forever Foundation just teamed up with another New York Edge to launch a virtual after-school program dubbed Teach Rock.

The foundation offers its music history curriculum for students to learn about music in the 20th century, but with a focus on the contemporary scene. In fact … kids can even get a lesson taught by Billie Eilish herself.

There’s also a fun math lesson … with an assist from The Beatles!!!