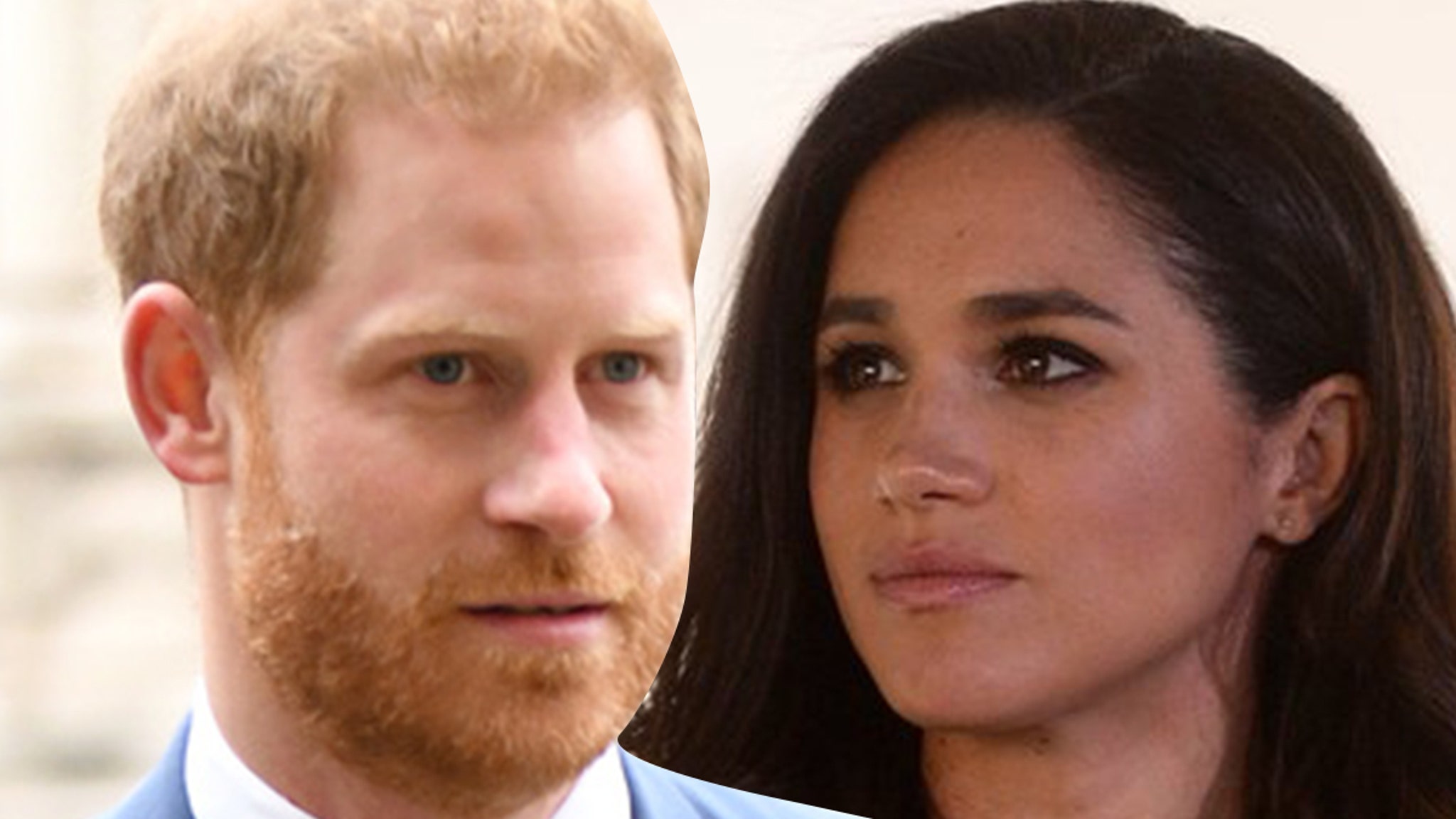 Meghan Markle and Prince Harry‘s potential website for their new foundation is now owned by an Internet troll, who’s using a Kanye West hit to send a pretty nasty message.

The Duke and Duchess of Sussex announced Tuesday they were planning a new nonprofit called Archewell Foundation, but apparently they didn’t lock down at least one potential URL for a website. Instead, a cybersquatter scooped up archewellfoundation.com — but there’s nothing charitable about it now.

It’s a low blow … especially considering Harry and Meghan plan to make their foundation a one-stop shop educational and support site for a variety of charitable groups.

They still have other URL options — such as a dot org — so it’s not a total lost cause — but it’s a hard lesson for the couple to learn as they venture out on their own without support from the Palace.

The Sussexes will have to step up their media game, especially if they come to Hollywood … as many expect. You’re swimming with sharks now, Harry!!!