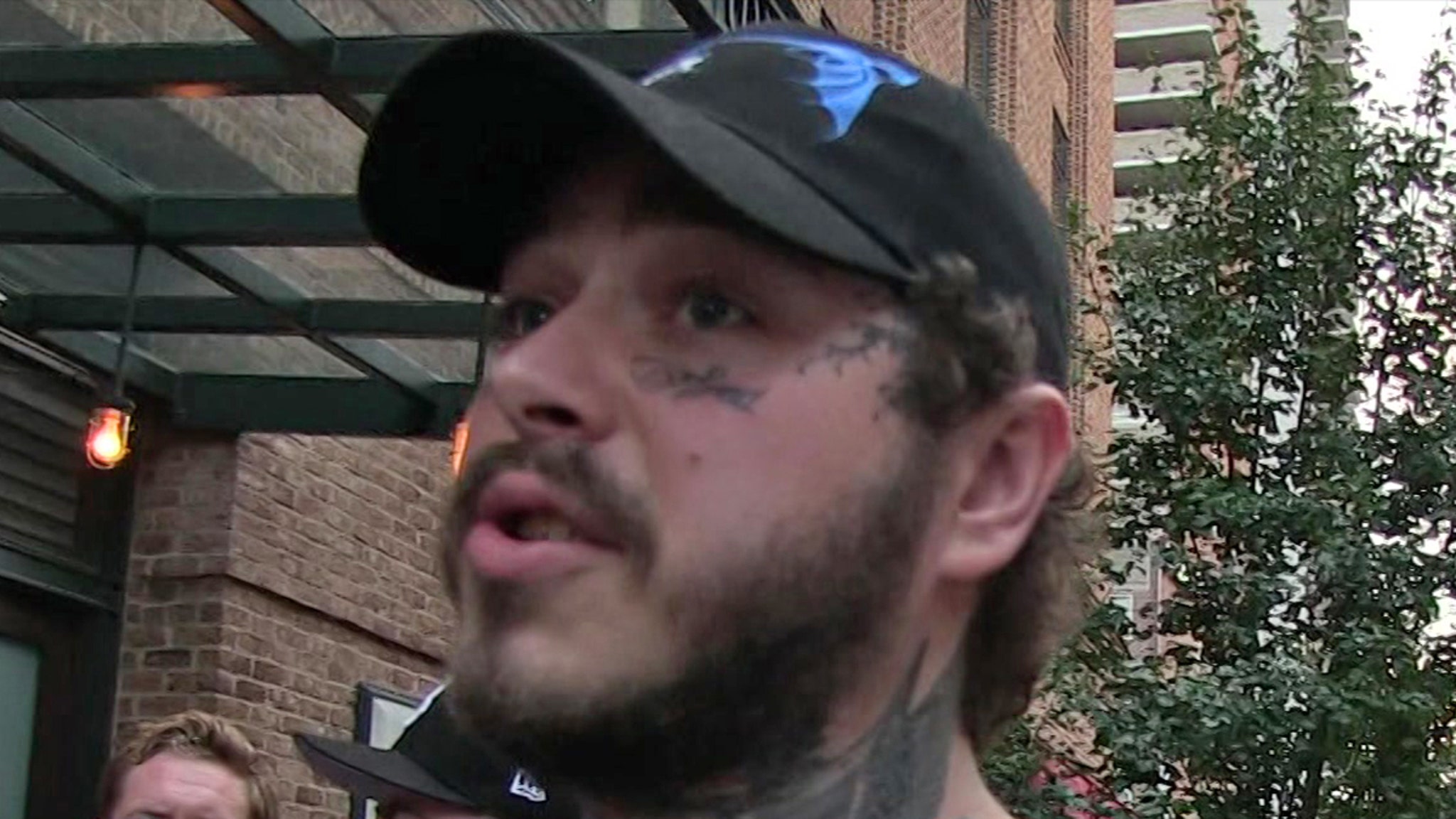 12:26 PM PT — Post Malone is now suing the guy who sued him … claiming Armes is not a co-writer on “Circles” because the dude didn’t contribute anything to the song.

Post Malone says the lawsuit against him is an age-old story in the industry … in his suit, Post claims Armes came outta the woodwork, falsely claimed to take credit for the song and demanded unwarranted and unearned windfall profits from the song.

Bottom line for Post … he wants a court to rule Armes is NOT a co-writer.

One of Post Malone‘s biggest hits, “Circles,” was cowritten by a songwriter who gets zero credit, and even worse … zero money … according to the lawsuit he just filed.

Tyler Armes says he and Post hooked up to write a song in August 2018 — at the encouragement of Post’s manager. What they eventually created was a track that became the monster hit, “Circles” … which went all the way to #1 last year.

According to the docs, obtained by TMZ, Tyler claims he cowrote the chords and the bass line for the song … and had input on other portions, such as the guitar melody. Clearly, his point is … he did more than enough to earn a writing credit.

Instead, Tyler says “Circles” was released on August 30, 2019 … without his name on it. According to the suit, he’d been negotiating with Post’s camp earlier in the month — he claims they offered him 5 percent of publishing royalties with no credit. Tyler says he pushed back for a bigger cut and a co-writing credit, but they told him to kick rocks.

In docs, he claims Post’s manager had a written exchange with him about it, and that the manager even told him Post acknowledged Tyler’s contribution.

That’s nice and all, but as we think Tyler would say … verbal acknowledgment doesn’t pay bills. So, he’s suing Post to get the co-writer credit and a fair cut of past and future royalties on “Circles.”

He’s also suing producer Frank Dukes, who does have a writing credit and, according to Tyler, was present for the 2018 jam session that birthed the track.

We’ve reached out to Post’s camp … no word back yet.