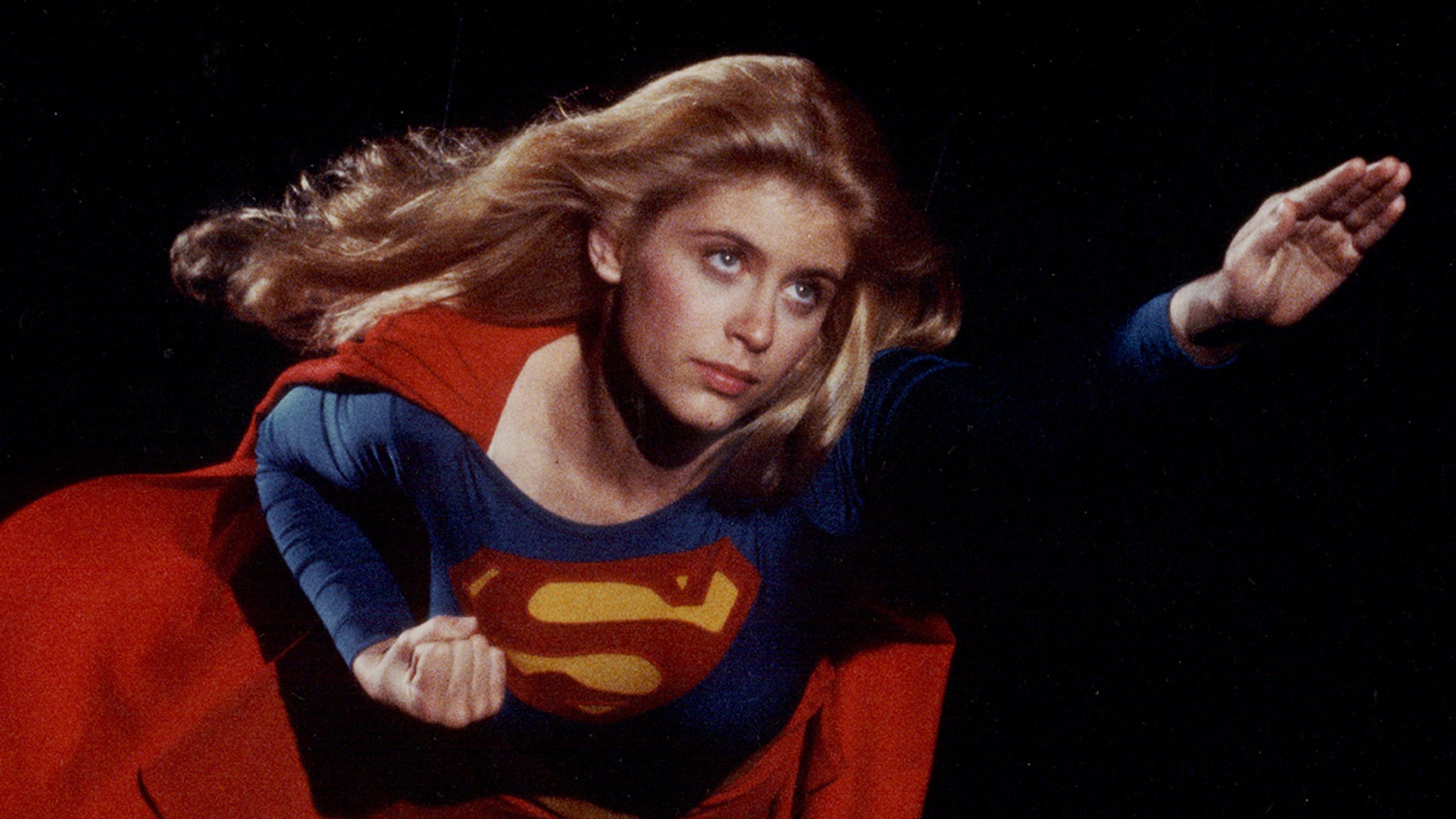 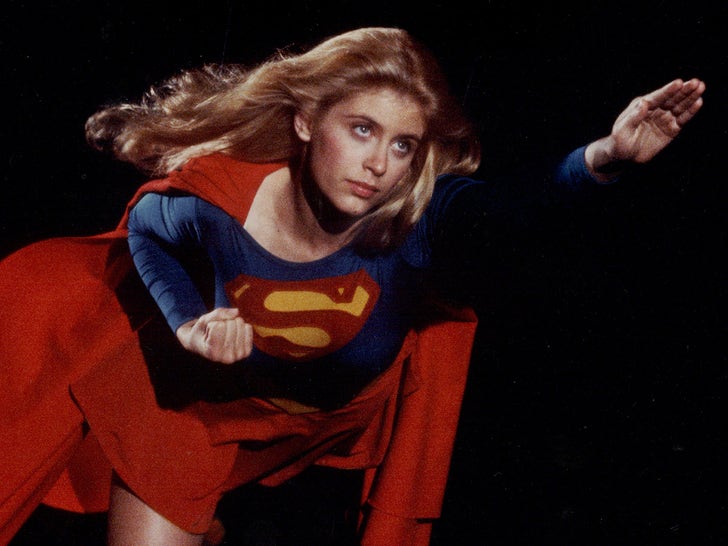 New York-native Helen Slater‘s fame took flight in the early ’80s when she landed the role of Linda Lee — who uses the guise as Clark Kent’s cousin to blend in with the people of Earth while also defeating Selena as Supergirl — in the 1984 DC cinema spin-off, “Supergirl.”

Slater shared the big screen with big names including Peter O’Toole as the spacey Zaltar, Mia Farrow as the Kryptonian Alura … and of course, Faye Dunaway as the evil Selena.

Helen Slater can still be spotted on the CW version of the “Supergirl” TV show as the character Eliza Danvers.