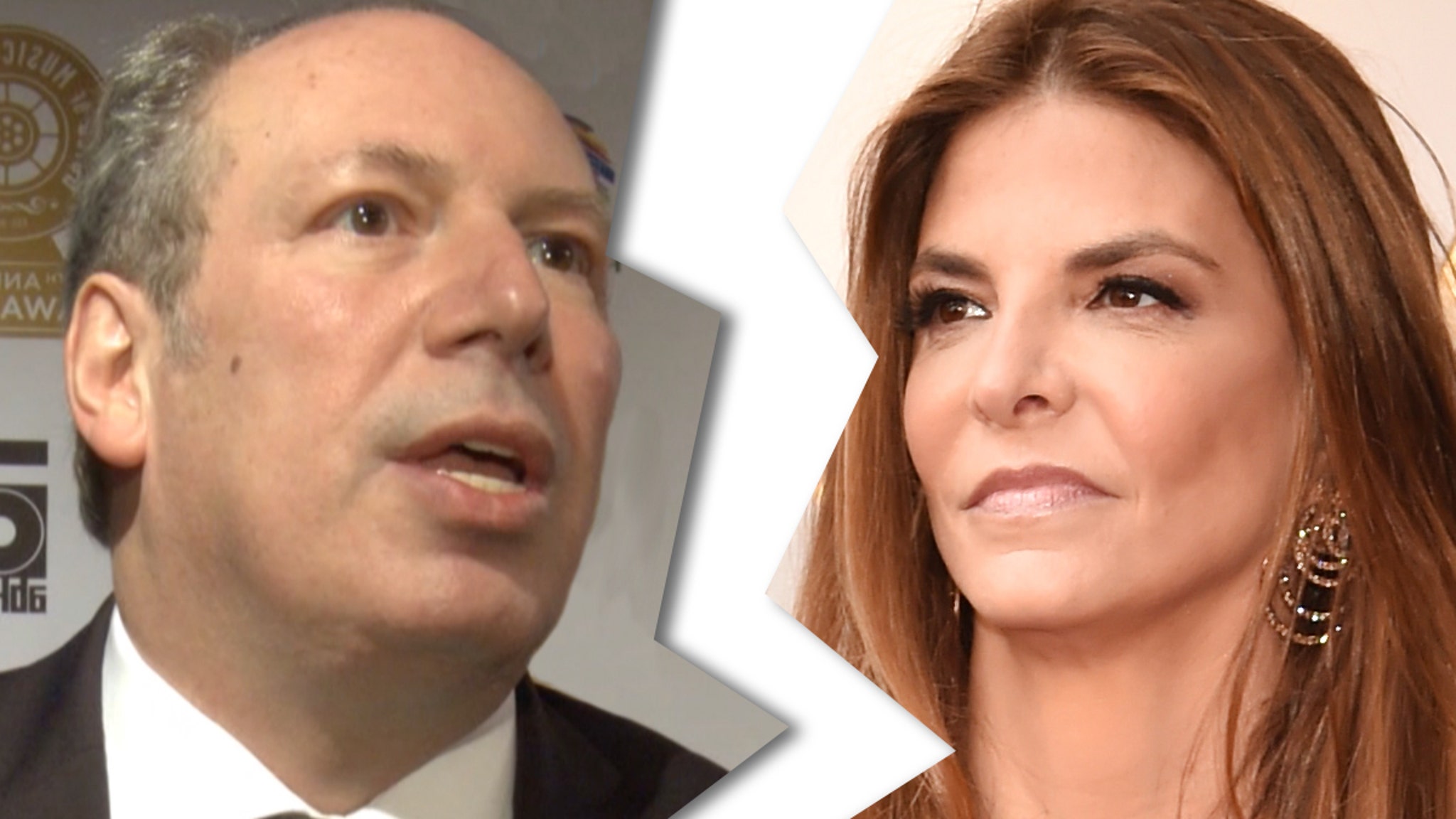 Hans Zimmer, one of the most famous film composers, has filed for divorce … TMZ has learned.

The German-born composer, who won an Oscar for his ‘Lion King’ score, filed docs Friday in L.A. Superior Court to divorce from Suzanne Zimmer … according to court records.

Suzanne is Hans’ second wife. He was previously married to Vicki Carolin. They divorced in 1992. He started seeing Suzanne shortly thereafter. Hans has an adult daughter, Zoe, with Vicki and 4 kids with Suzanne, but only 2 are minors.

He’s also worked on “Pirates of the Caribbean,” “Rain Man,” “Gladiator” and “The Preacher’s Wife” … just to name a few.