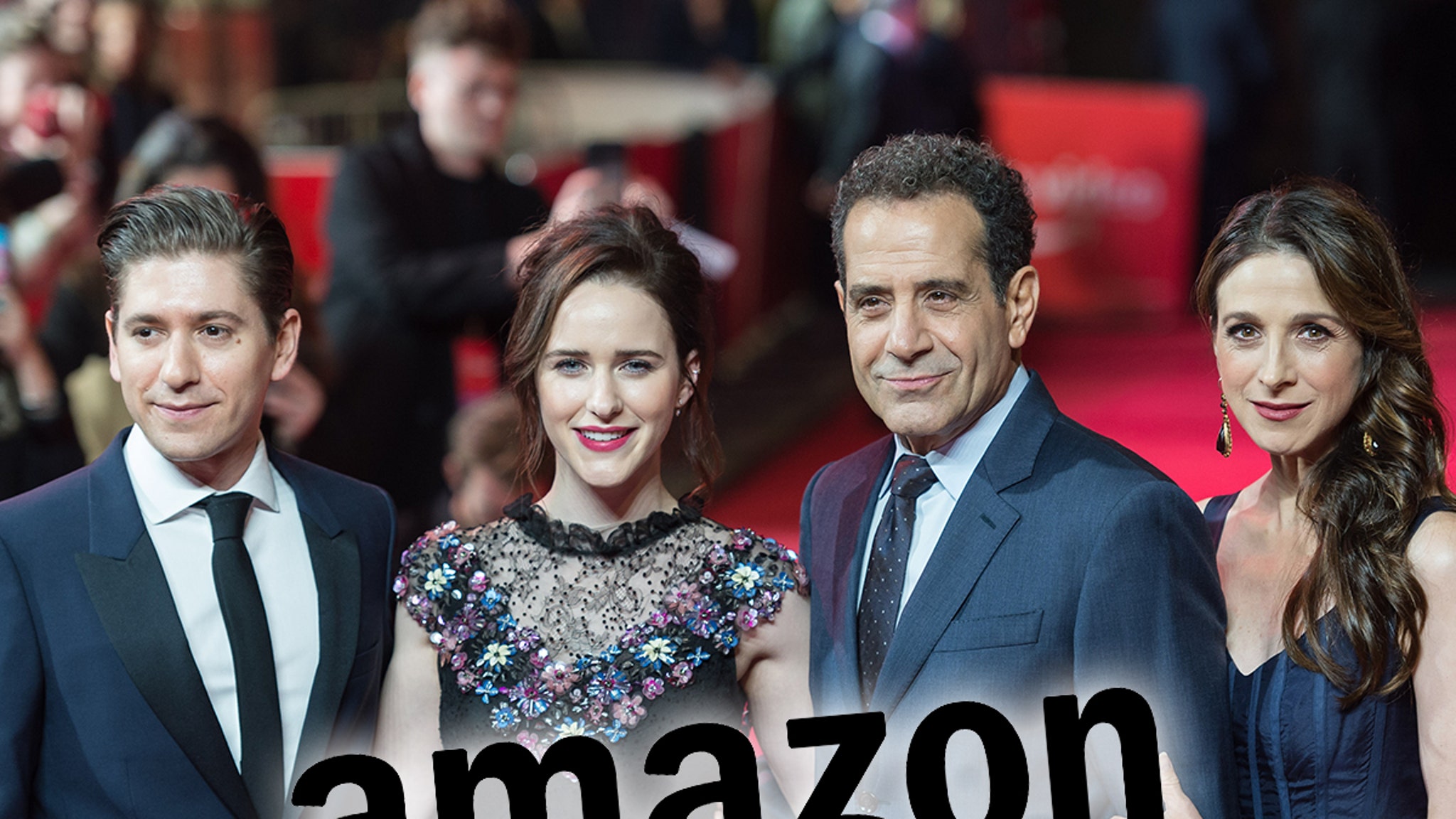 Amazon’s hit series, “The Marvelous Mrs. Maisel,” is ripped straight from the pages of a 6-year-old book with an eerily similar and struggling character … at least according to the author.

Jodi Parmley just sued Amazon Studios for allegedly jacking several different creative elements from her 2014 book, “F.I.F.I. Financial Infidelity F**k It: The Mistress of the New Millennium” … and applying them, nearly beat for beat, to their show.

In the docs, obtained by TMZ, Jodi says she wrote this book, and then adapted a screenplay from it. She says she shopped it around to lots of different studios and execs who were supposedly interested.

Jodi doesn’t specifically say she met with Amazon’s bigwigs, but it seems like she’s implying word eventually got around to them. Once she saw ‘Marvelous’ debut, Jodie claims she was a carbon copy of her own work.

As a result, she’s suing … and, naturally, wants the profits Amazon made off the show — which has garnered critical praise and gone on to win several awards.

We’ve reached out to Amazon … so far, no word back.