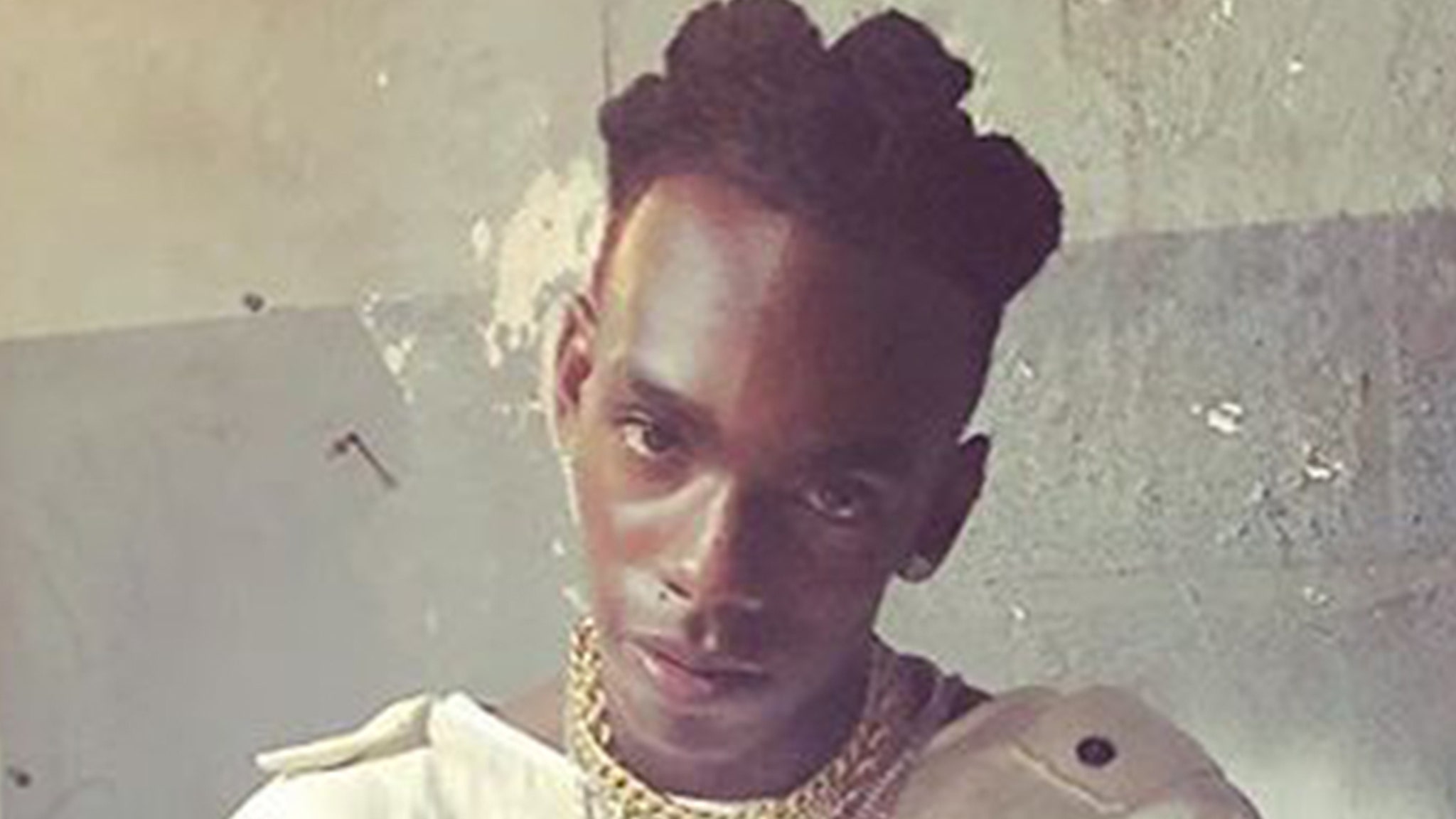 YNW Melly is begging a judge to let him out of prison … because he says he’s on the verge of dying from COVID-19.

The rapper’s lawyer, Bradford Cohen, filed legal docs, obtained by TMZ, claiming the rapper — in prison awaiting his murder trial — is suffering from severe chills, heavy labored breathing, headaches and body aches since he tested positive for the coronavirus.

Cohen says Melly weighs 114 pounds and has NOT been monitored by medical personnel every hour like they’re supposed to. And, there’s this … Cohen claims Melly’s been holed up in a cell with another inmate who also has COVID-19 … and there’s fear “if the virus can be mutated or passed reoccurring between individuals.”

Cohen claims the there’s a lack of preparedness by the jail for this type of epidemic … as “they have not given them masks, or cleaning supplies that would be beneficial regarding his recovery. This is against all recommendations of the Surgeon General and CDC.”

Melly’s asking the judge if he can get out of prison and be placed on house arrest and treated at a medical facility at his own expense. Melly, of course, has been sitting in a Florida jail for more than a year after being arrested and charged in the double murder of two of his friends.