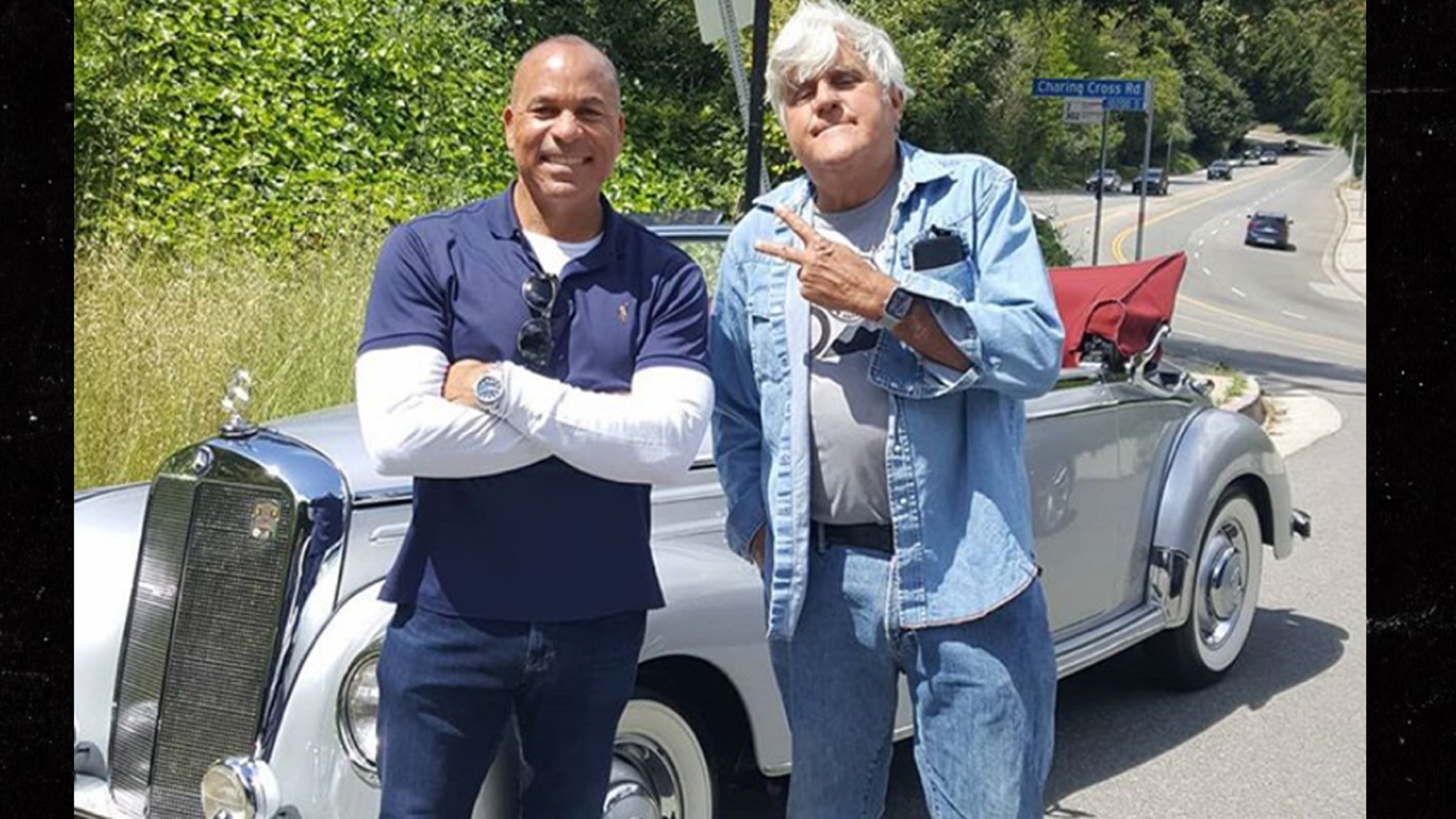 If you’re ever stranded along the side of the road in L.A. … don’t be surprised if you see Jay Leno pull up and ask you to pop the hood so he can get a good look at what’s up.

That’s exactly what happened Sunday to luxury real estate agent Dwayne Henry of Westside Estate Agency, who had a little car trouble off the Sunset Strip … and was somewhat rescued by none other than the legendary late night talk show host in the flesh.

Dwayne tells TMZ … he took his 1953 Mercedes-Benz — a classic car if there ever was one — out for a spin ’cause of the nice weather and to beat the quarantine blues, and almost immediately … he knew something wasn’t right mechanically. So, naturally, he pulled over.

DH says the issue was so bad, he called a tow truck right away … but between the time he called and the truck arriving, Jay pulled up with his wife in a Tesla seemingly out of nowhere. Sure enough, Dwayne says Jay walked over and asked to have a peek inside.

Of course, Jay is the owner of SEVERAL classic cars — including an even older Mercedes-Benz than this one. So, it’s no wonder he spotted this whip — but wild he actually reacted.

Anywho, as Jay was fiddling around in there, the tow truck driver showed and tossed Jay a wrench so he could tinker some more. Eventually, Dwayne tells us Jay had the diagnosis … a brake issue that was also screwing with his fluid. Unfortunately, we’re told he wasn’t able to band-aid it on the spot, but hey … an official car workup from JL ain’t too shabby.

And, yes, Dwayne snapped a shot with Jay … and he tells us it made his day. What a guy!