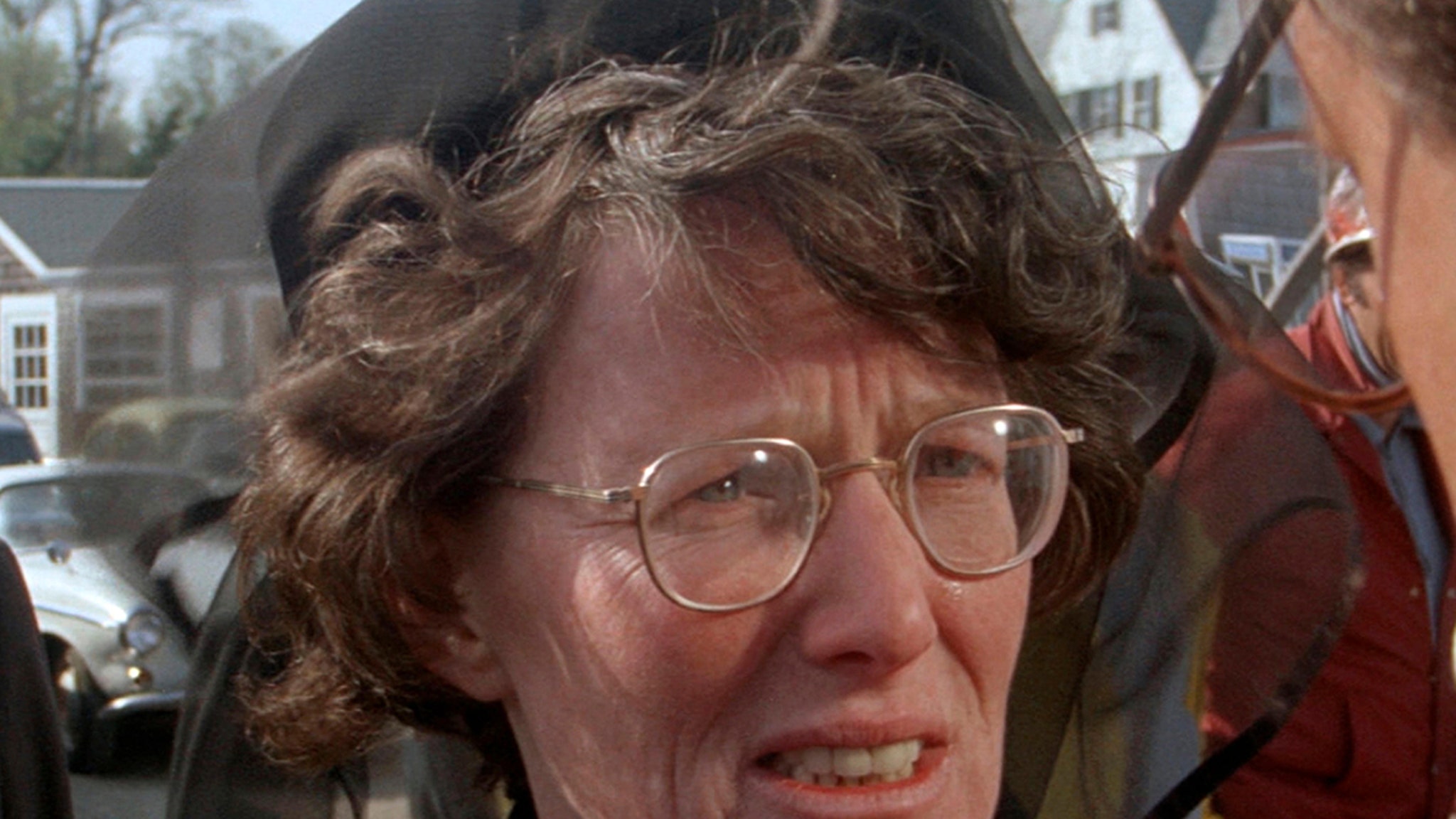 The actress who played the mother of the kid who got eaten in “Jaws,” has passed away by a threat that’s becoming more real and dangerous than a great white … COVID-19.

Lee Fierro — who portrayed Alex Kintner’s mom, Mrs. Kintner, in the 1975 classic film — has passed away due to complications from coronavirus … according to Martha’s Vineyard Times, which first reported her death. The first “Jaws” was shot on location there in Mass.

Fierro doesn’t have very many acting credits to her name outside of the ‘Jaws’ franchise — in which she reprised her role twice — but she had an iconic few scenes in the first flick, notably her freak-out on the beach when Alex’s blood and shorts wash up on the beach.

Perhaps even more iconic … her confrontation with Roy Scheider, who played Chief Brody, whom she slapped across the face at Alex’s wake. She was pissed he let beachgoers hit the sand despite knowing there was a shark on the loose. Her son was the second-known attack, and as Chief Brody noted … she wasn’t wrong for her criticism of him.

According to the outlet, Fierro was being housed at an assisted living facility in Ohio — where her family is said to be holding a small ceremony in her honor because of social distancing restrictions.